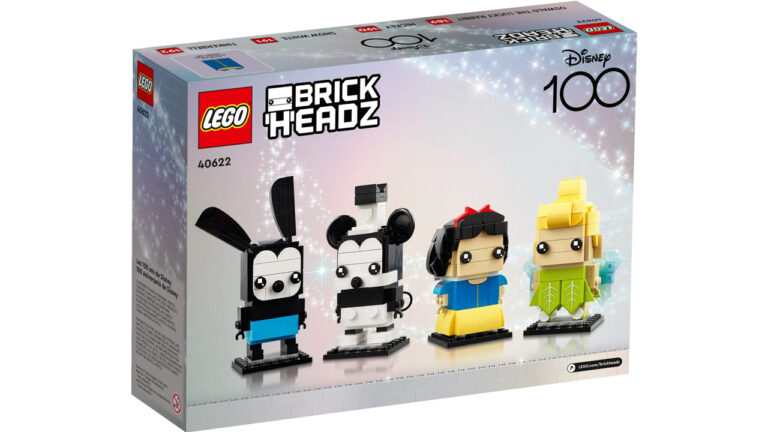 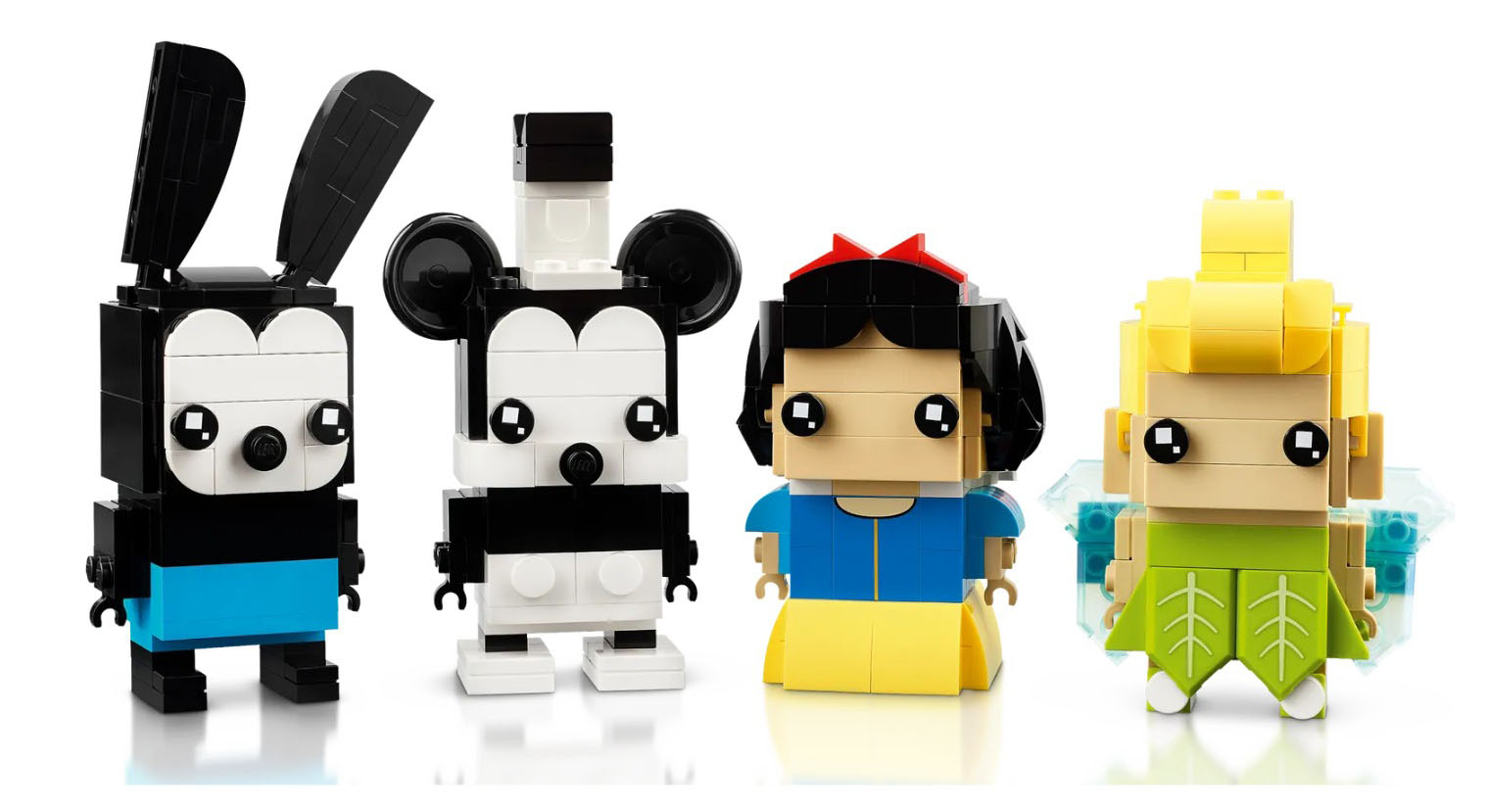 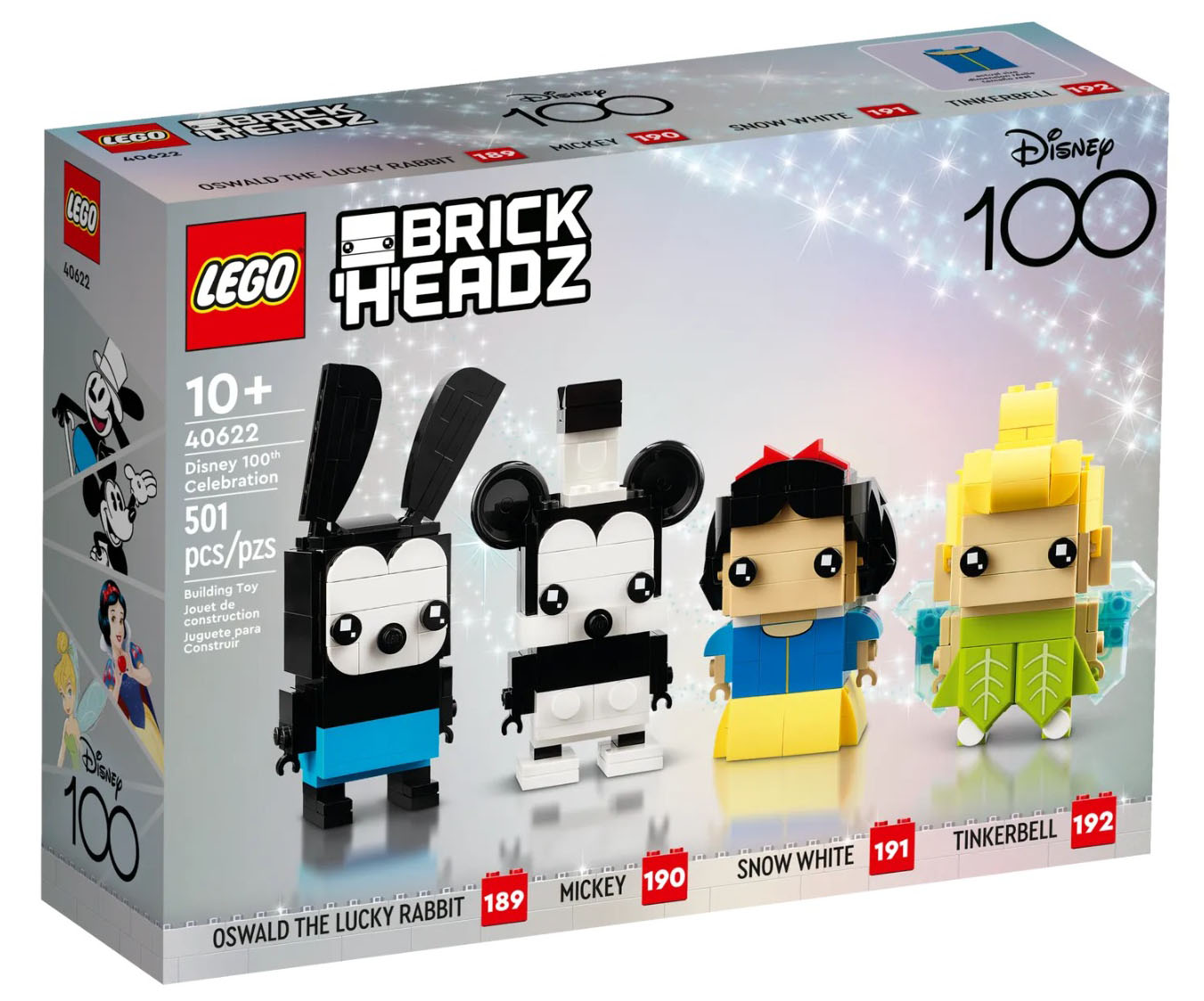 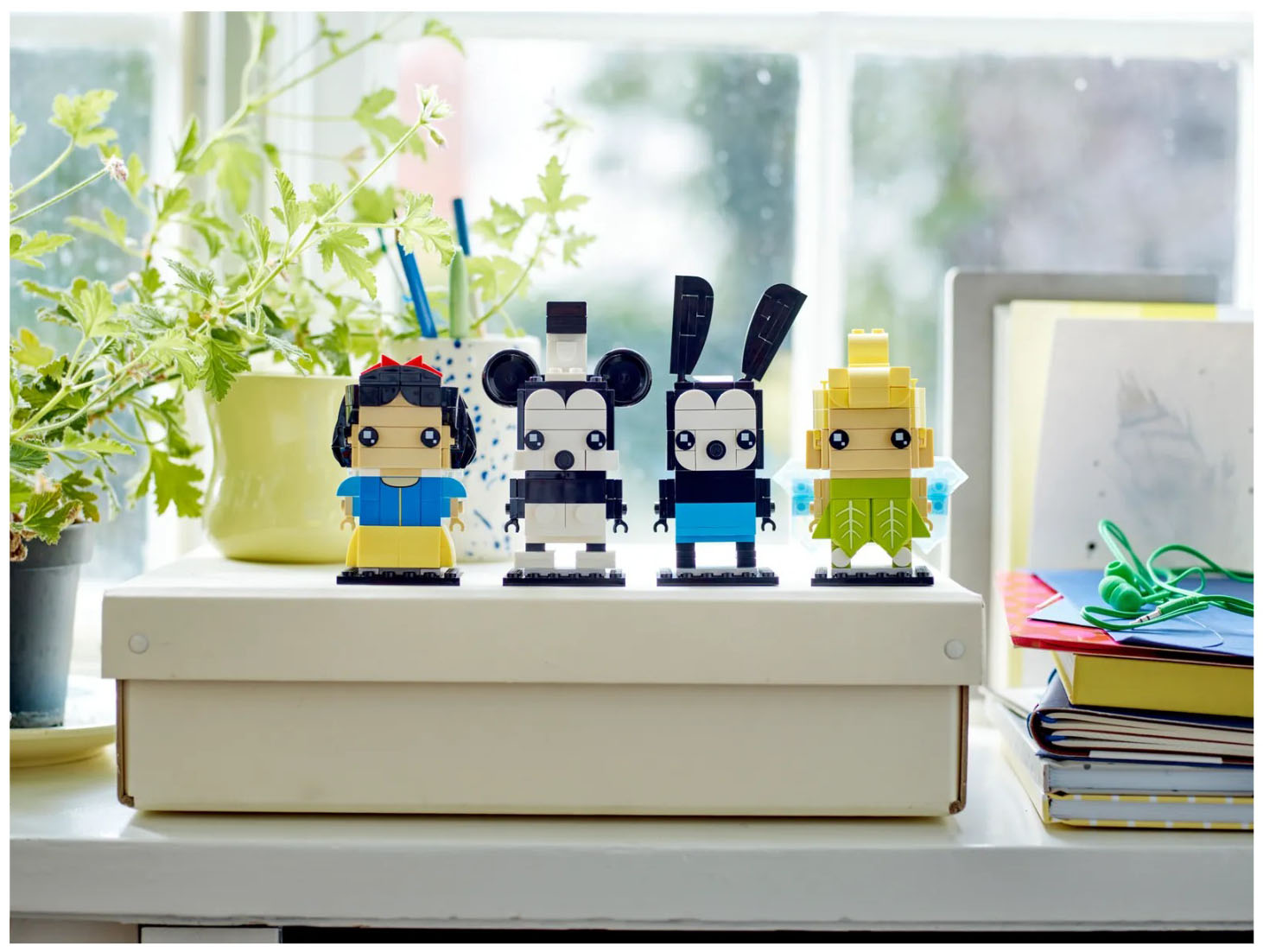 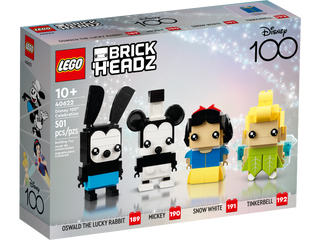 A brief introduction to the history of the Walt Disney Company celebrating its 100th anniversary from Wikipedia.

As mentioned above, 2023 is the year of the Walt Disney Company’s 100th anniversary.

In 2023, 100th anniversary celebration events and campaigns will be held in various places, and the Lego (R) Group will actively participate. The Brick Heads this time is the first. 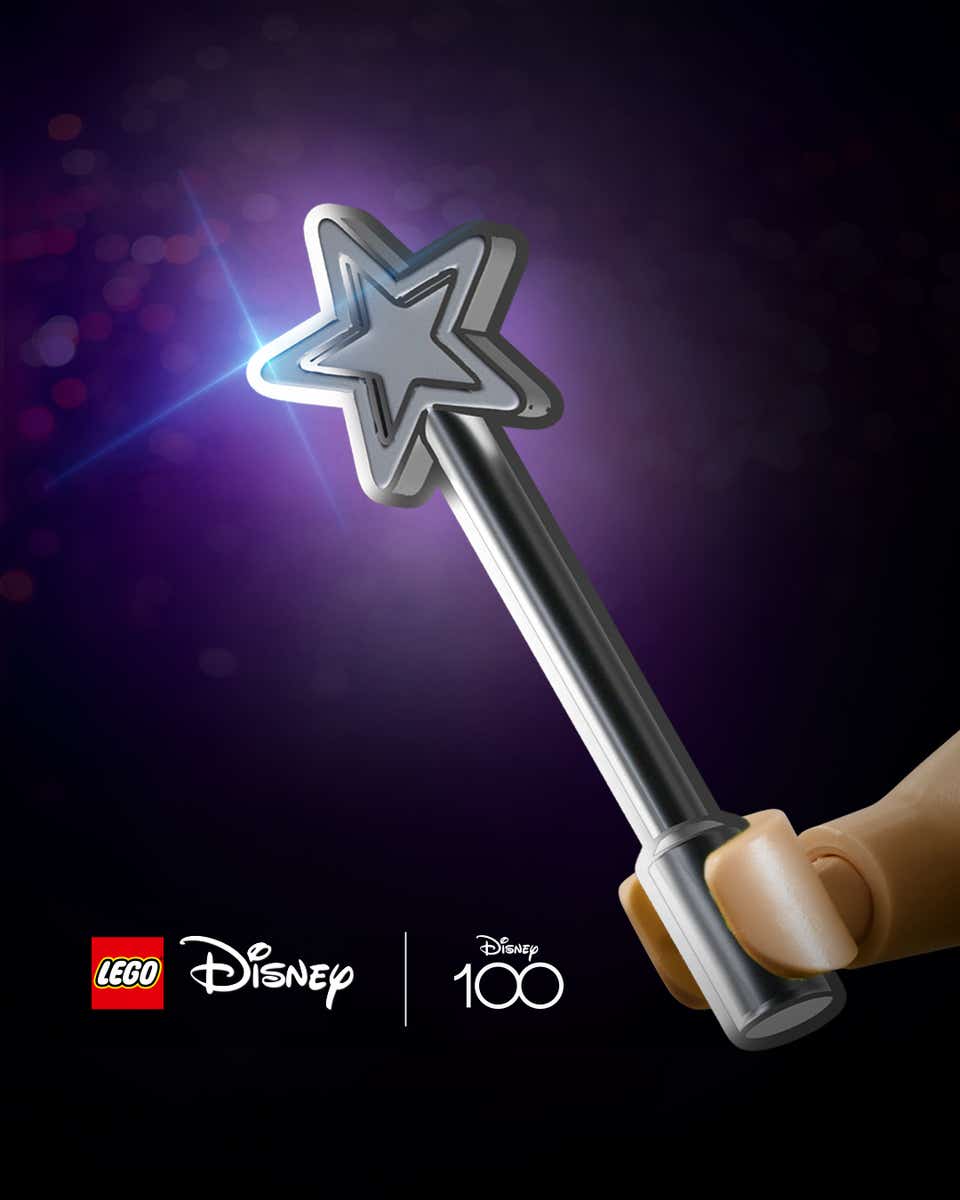 As of January 2023, the 100th anniversary Lego (R) Disney set and minifigures are expected to be released after May.

[ads_rectangle]Latest LEGO News for FebruaryYou can check the latest LEGO (R) news and information in February, […] 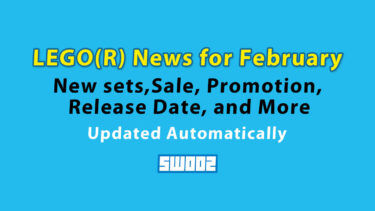 LEGO(R) Brick Heads Check all the latest information at once! On this page, we will extract and deliver only the la[…] 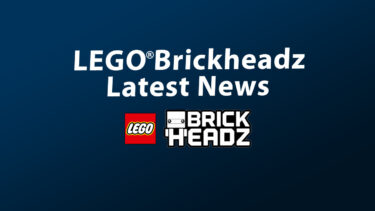 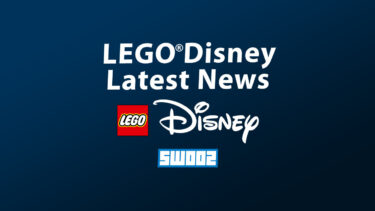