The giant Hulkbuster is officially announced at the LEGO (R) shop official store.

The suit is the same opening and closing type as the movie, and the height is over 50 cm. There are three light blocks on the chest and both hands, and phosphorescent parts are used on both knees.

The arc reactor on its chest seems to use the lens parts that were first used in lighthouses. 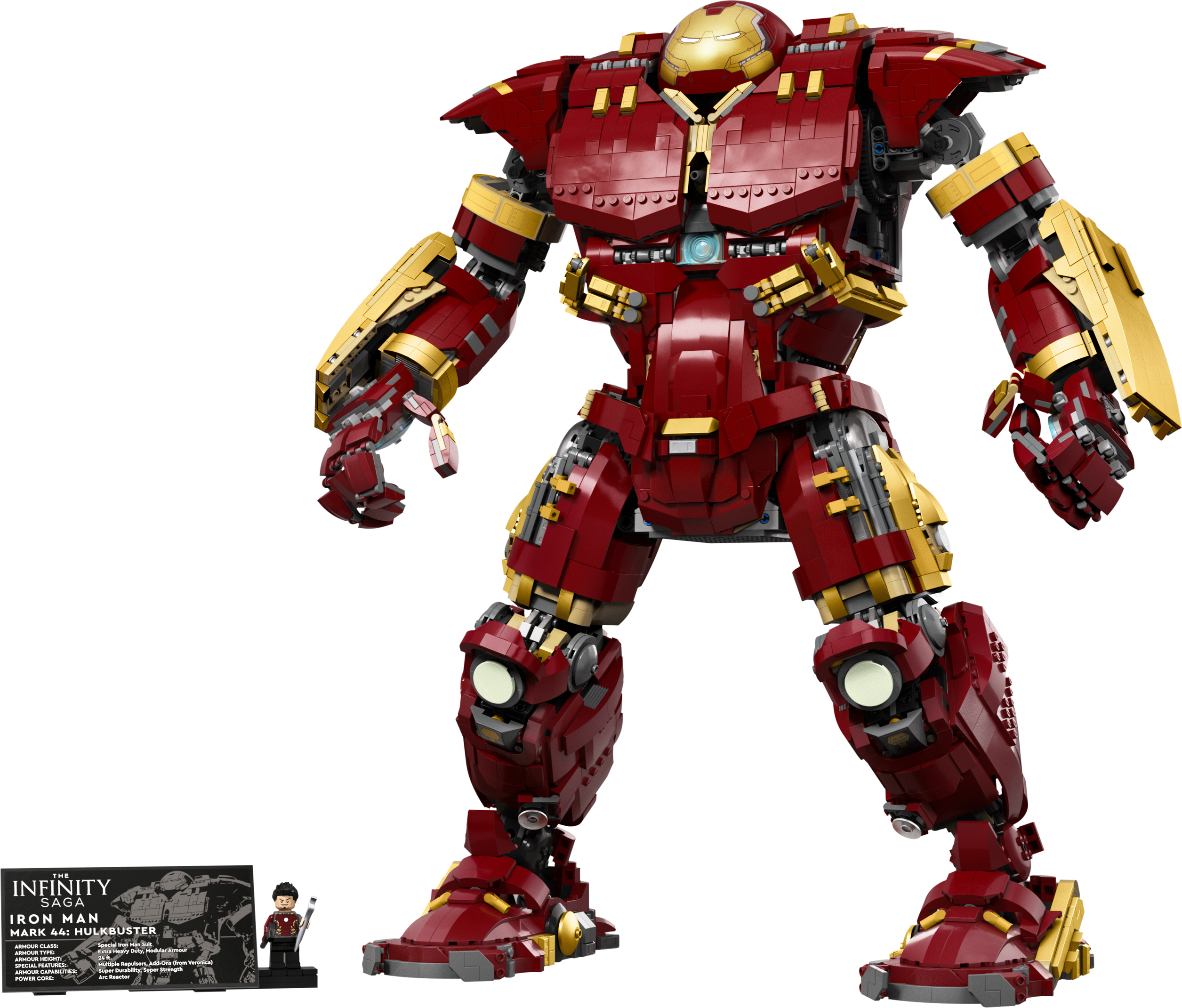 The spec plate, which is rumored to be printed in the future, is now a sticker. Includes Tony Stark minifigure.

Iron Man can be boarded separately!

The description says “a cockpit with plenty of space for an optional figure (76206)”. I thought it was a minifigure boarding type, but it was bigger! 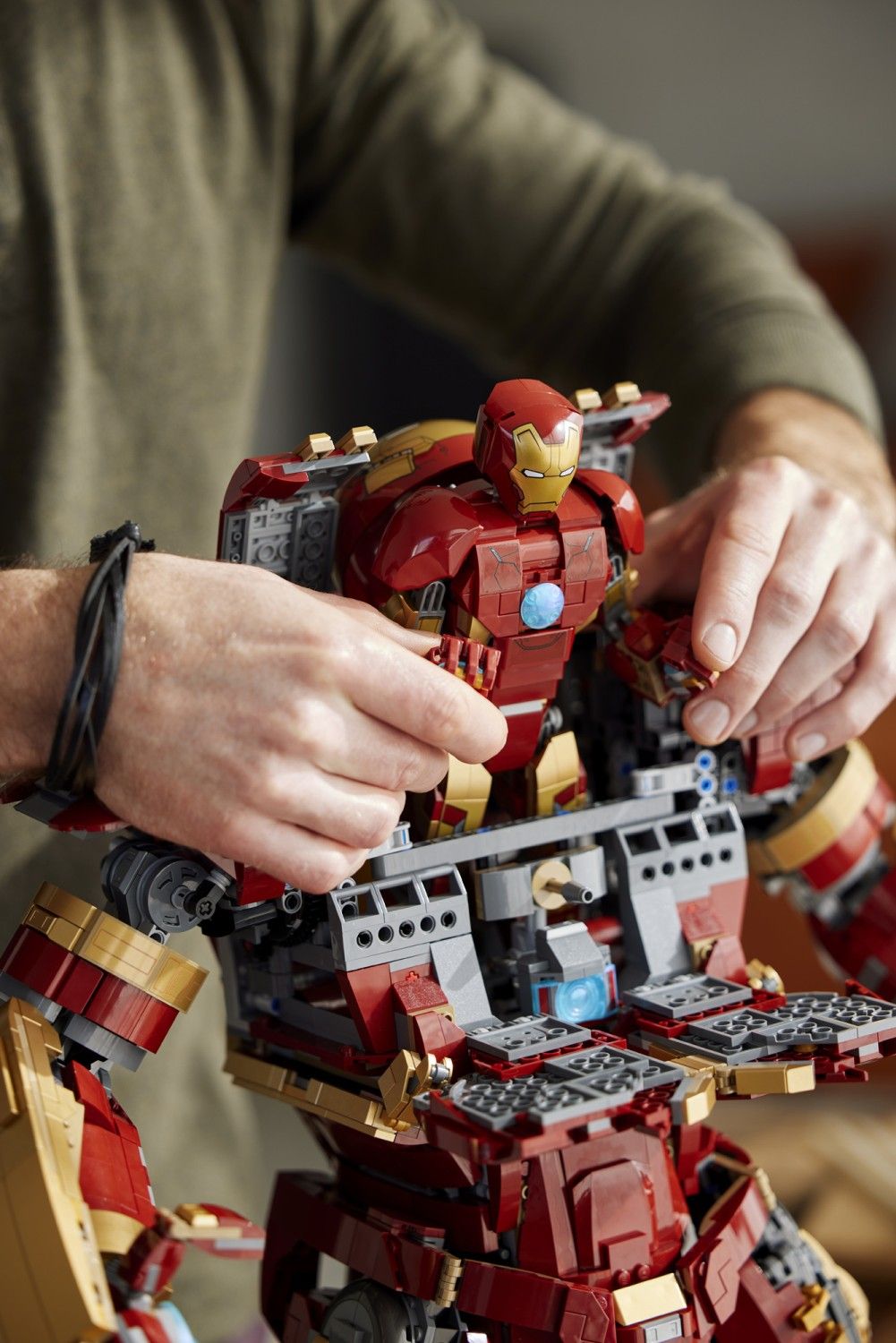 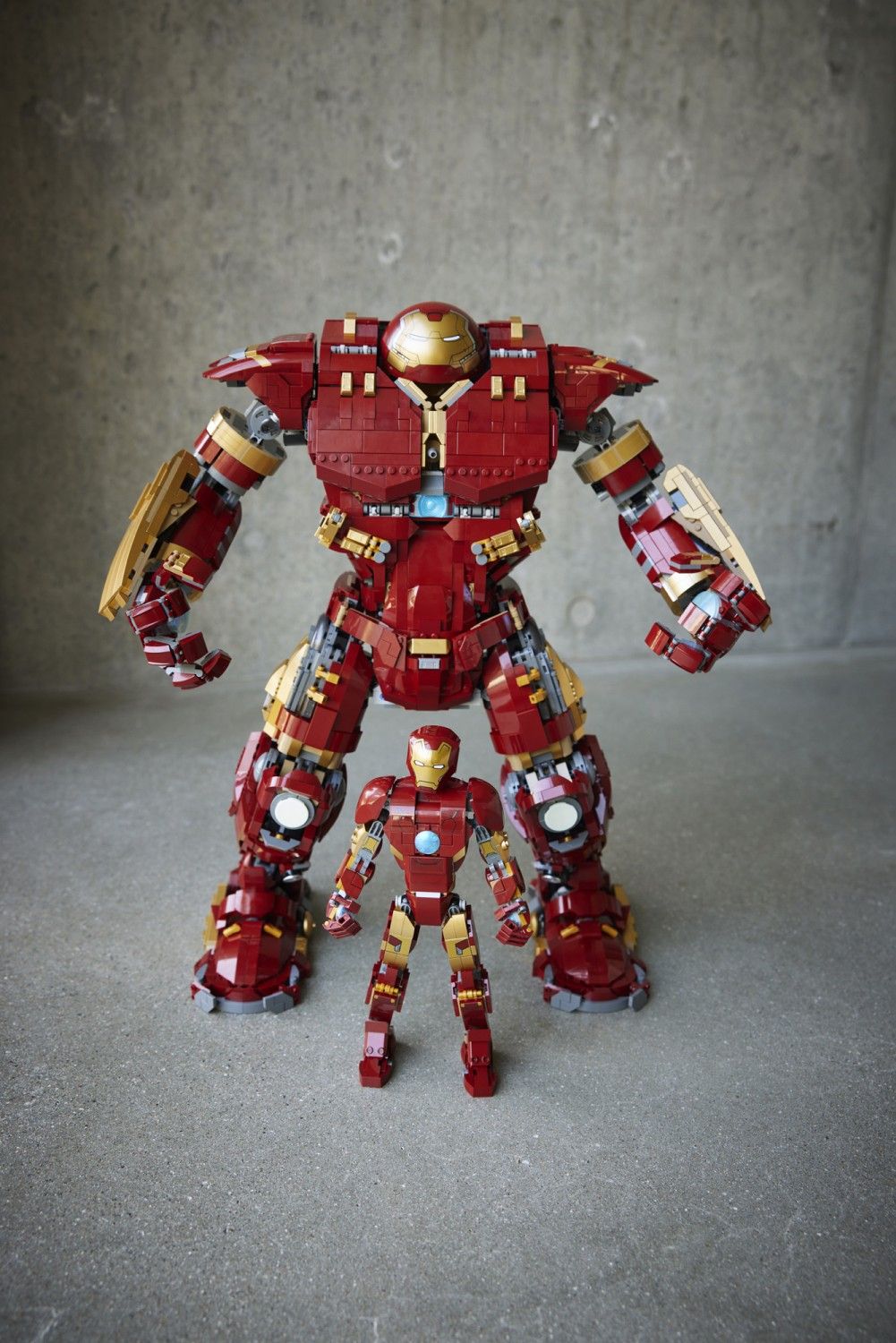 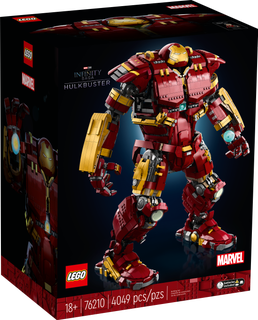 This 4,049-piece LEGO® Marvel Hulkbuster (76210) captures the scale and power of the Hulkbuster MK44 from Marvel Studios’ Avengers: Age of Ultron

LEGO(R) Marvel Super Heroes Check all the latest information at once! On this page, we will extract and deliver only[…]