With 10,000 support, it is confirmed that it will advance to the 3rd LEGO idea commercialization review review in 2021. HYRULE CASTLE 30TH ANNIVERSARY: LEGO IDEAS Official

Hyrule Castle, which first appeared in the Super Nintendo software “The Legend of Zelda: Triforce of the Gods” released in 1991, celebrated its 30th anniversary this year.

This author has advanced to the review with Hyrule Castle design before, but unfortunately it was rejected. This time, we will try again by reducing and improving the scale. 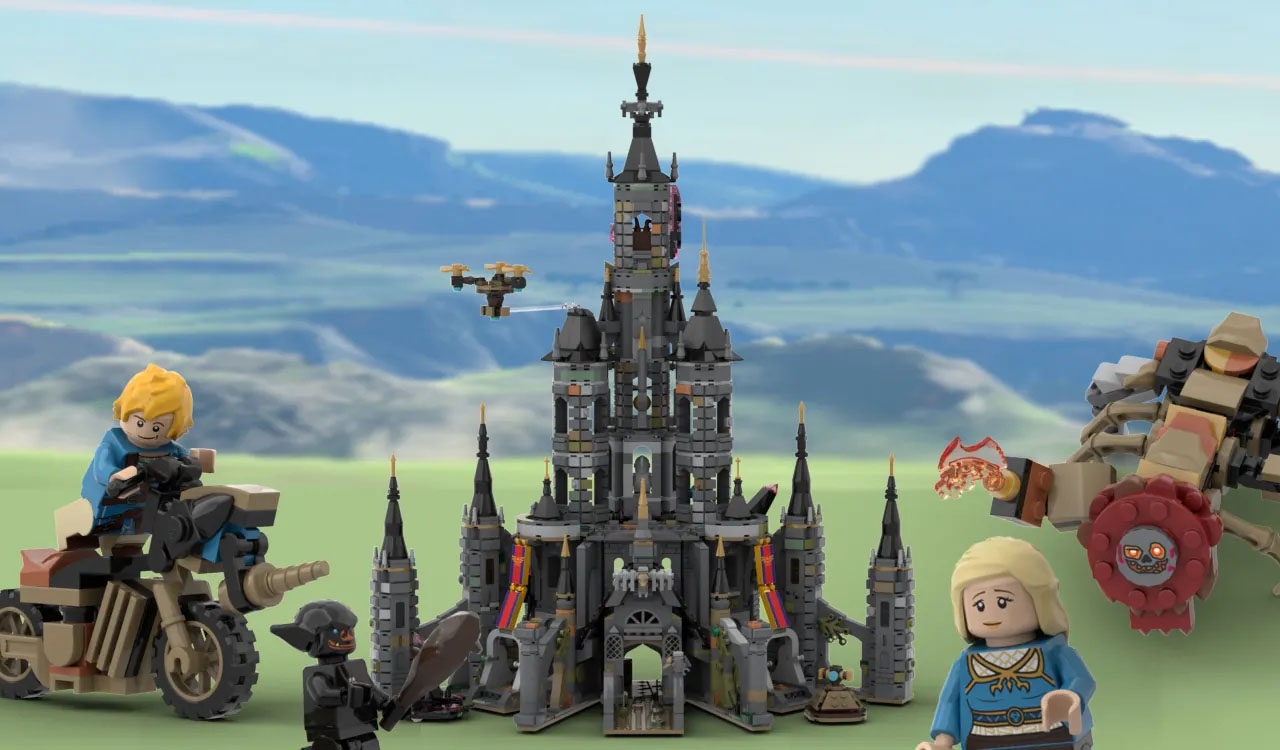 As with the previous design, I thoroughly walked around the map to improve the reproducibility. 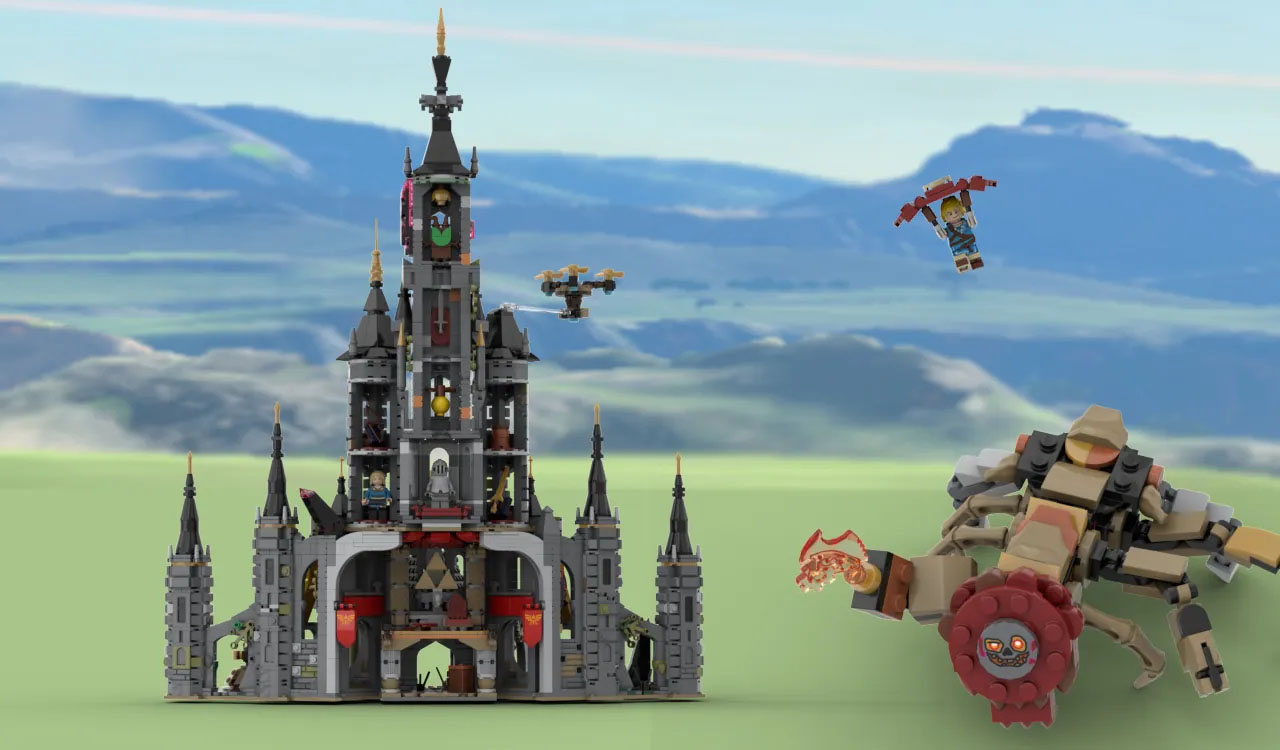 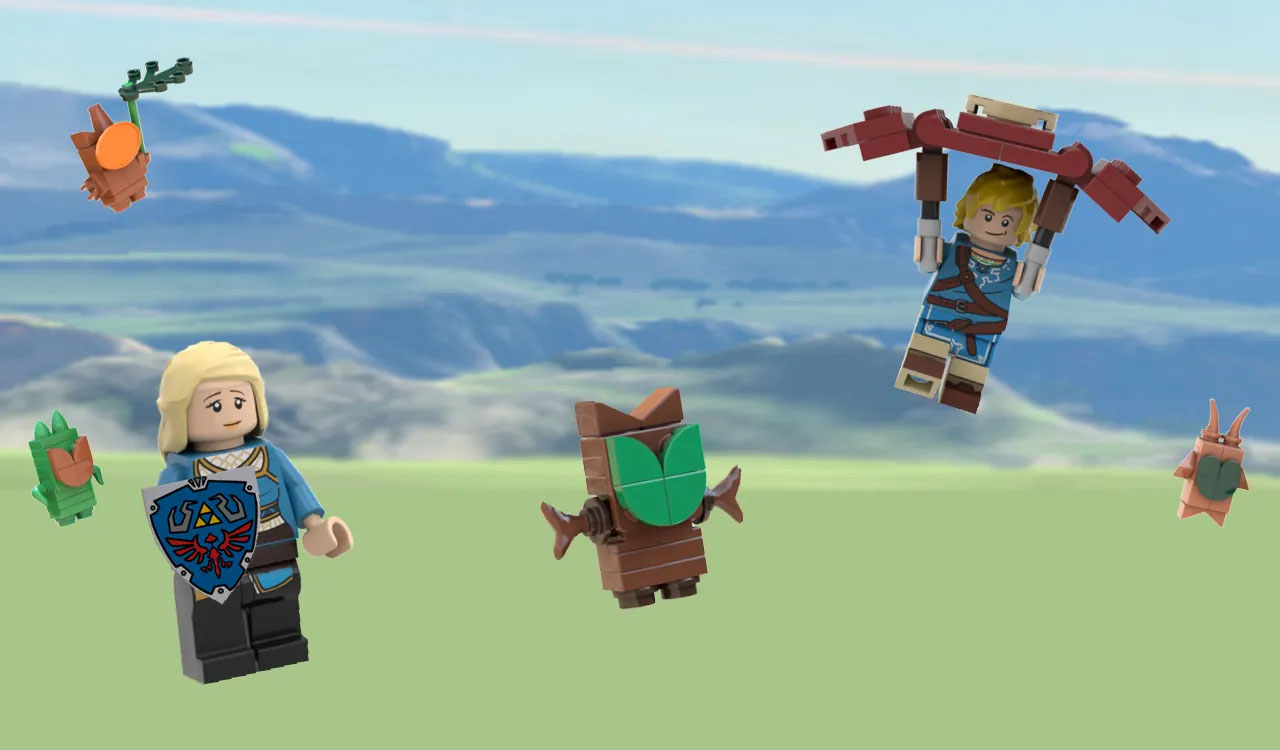 The author BrickGallery has released many other cute designs such as Tom and Jerry.

His Hyrule Castle won 10,000 support in the first contest in 2020 and advanced to the review, but was rejected. Since LEGO and Nintendo have a cooperative relationship, it would be difficult if Nintendo’s content was commercialized from an idea unless it was a very unique subject.

The Legend of Zelda-related design has gained 10,000 support for other people’s works, so it will be in demand as a Lego product. It may be commercialized from other than ideas.