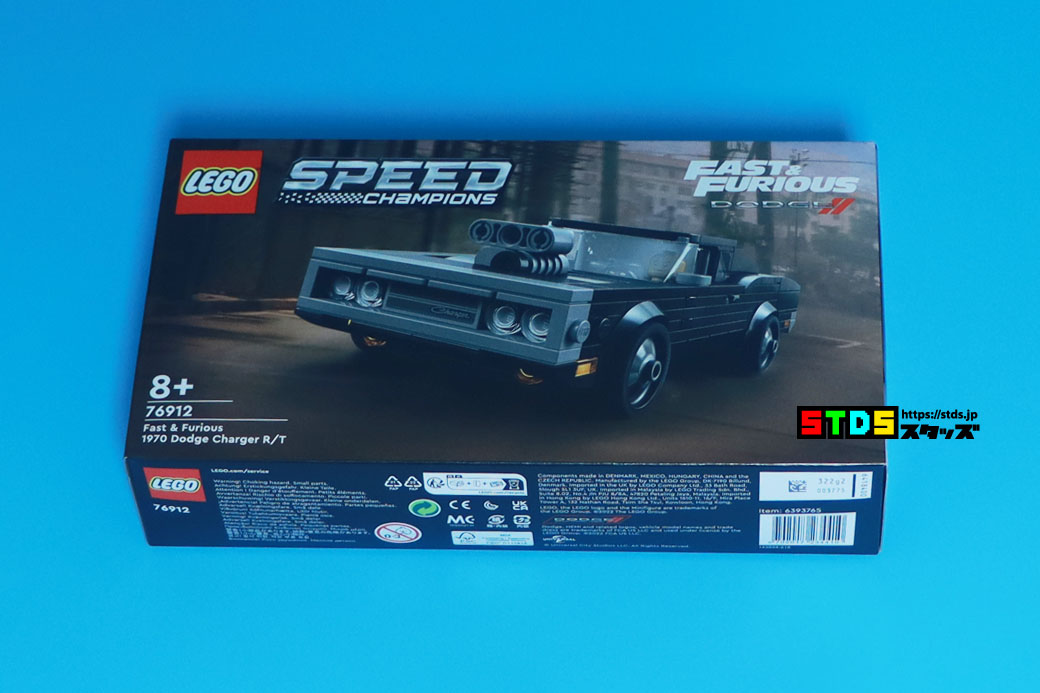 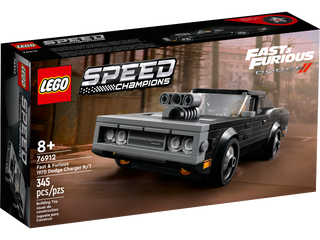 What kind of movie is Fast & Furious?

Fast and Furious is a car-themed action movie series.

From the 4th work onwards, it has become an action movie that can be enjoyed by people other than car fans, but the point that cars are the theme of the work has not changed.

Dom’s Dodge Charger, which was commercialized this time, is a vehicle that appeared in the first Wild Speed ​​release released in 2001. There are many Japanese cars in the Fast & Furious series, so if you haven’t seen them, please check them out!

The contents are 2 inner bags, assembly instructions, and 1 sticker sheet.

The instruction manual has a white design and a message written on the inside of the front cover reads, “We are switching from the plastic bags used for our products to paper bags to protect the environment.” 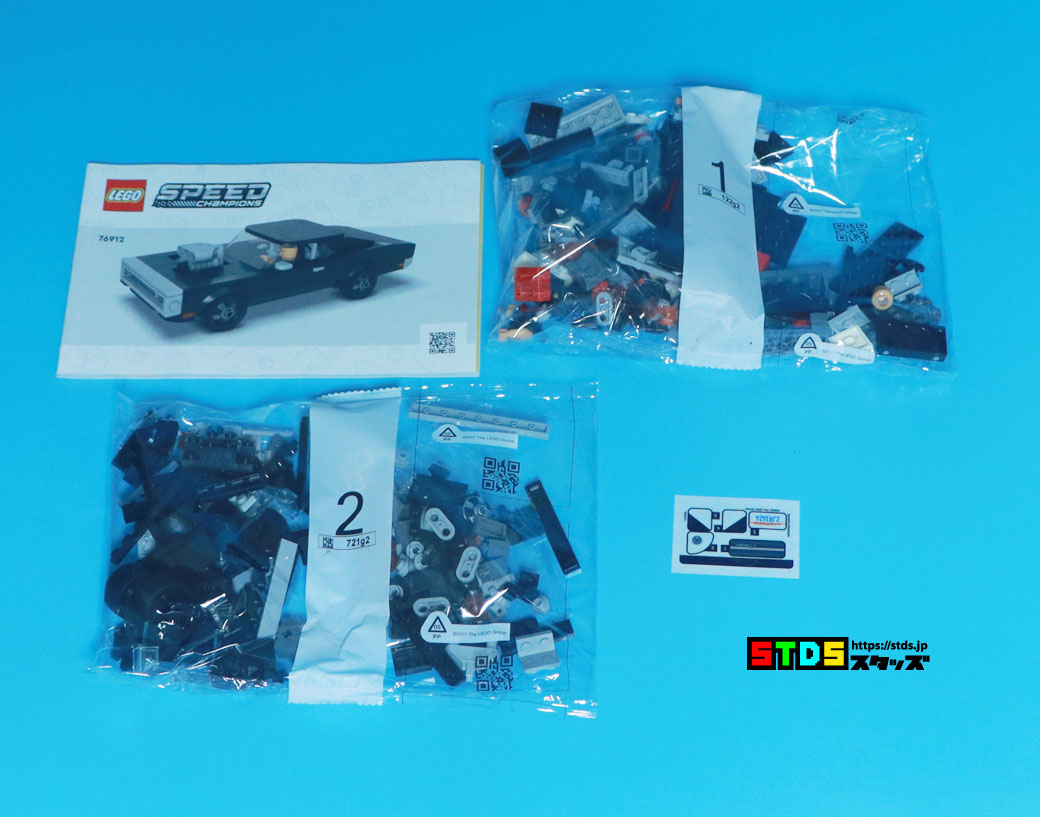 The base is the standard Spicha plate. The red one is the NOS (nitro) tank for rapid acceleration. Another bar behind the seat is added to the side to reproduce the roll bar to increase the strength of the car body. 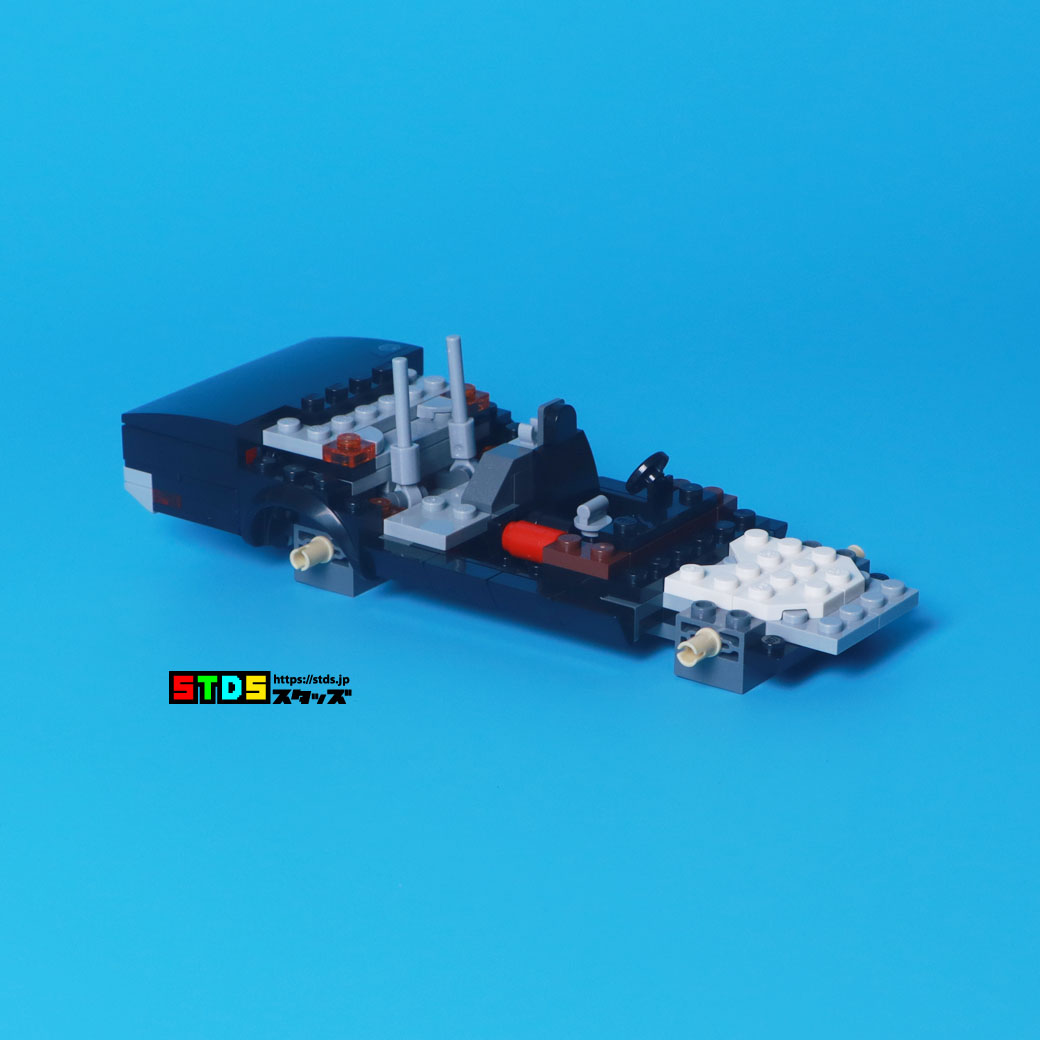 Square cars that look like old American cars are cool!

The LEGO (R) Speed Champions series is a series that mainly commercializes racing cars with a sense of speed, so there are many cars with smooth designs.

However, this Dodge Charger has a square design that looks like an old American car. It can be said that it is quite unique as a Spicha product. 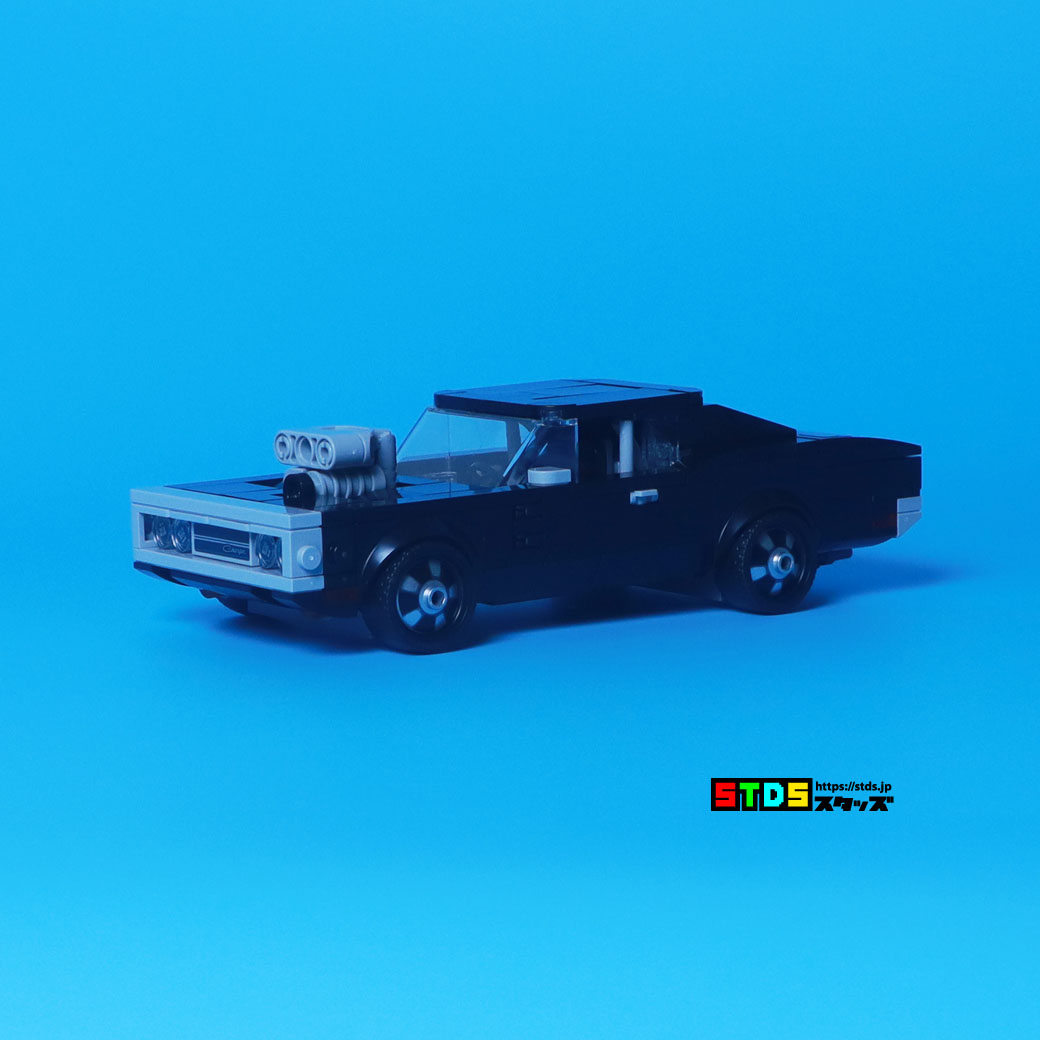 Door handles are roller skate parts. The roof is not stuck in the studs, just put it on. The minifigure cannot get in and out without removing both the roof and the windshield. 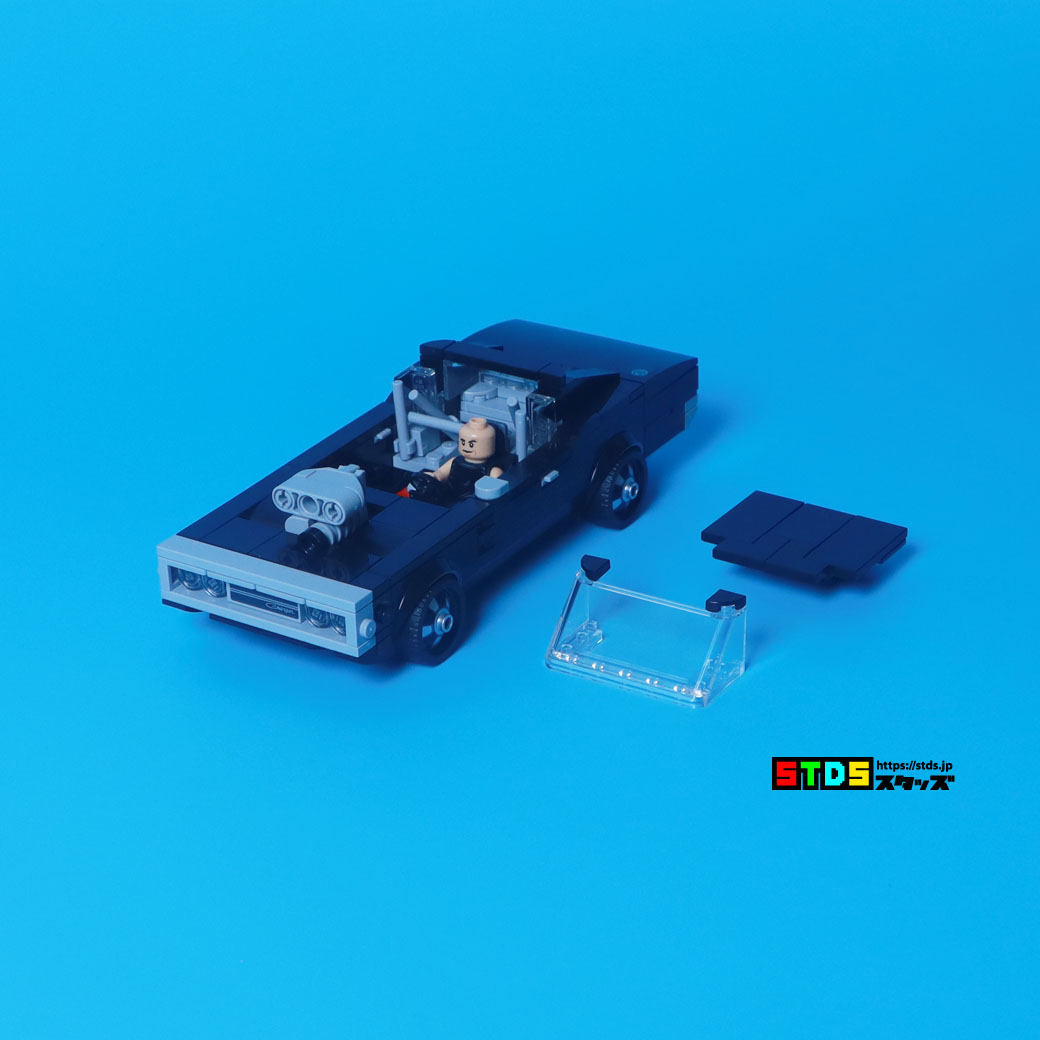 Longer than a normal Spicha vehicle. 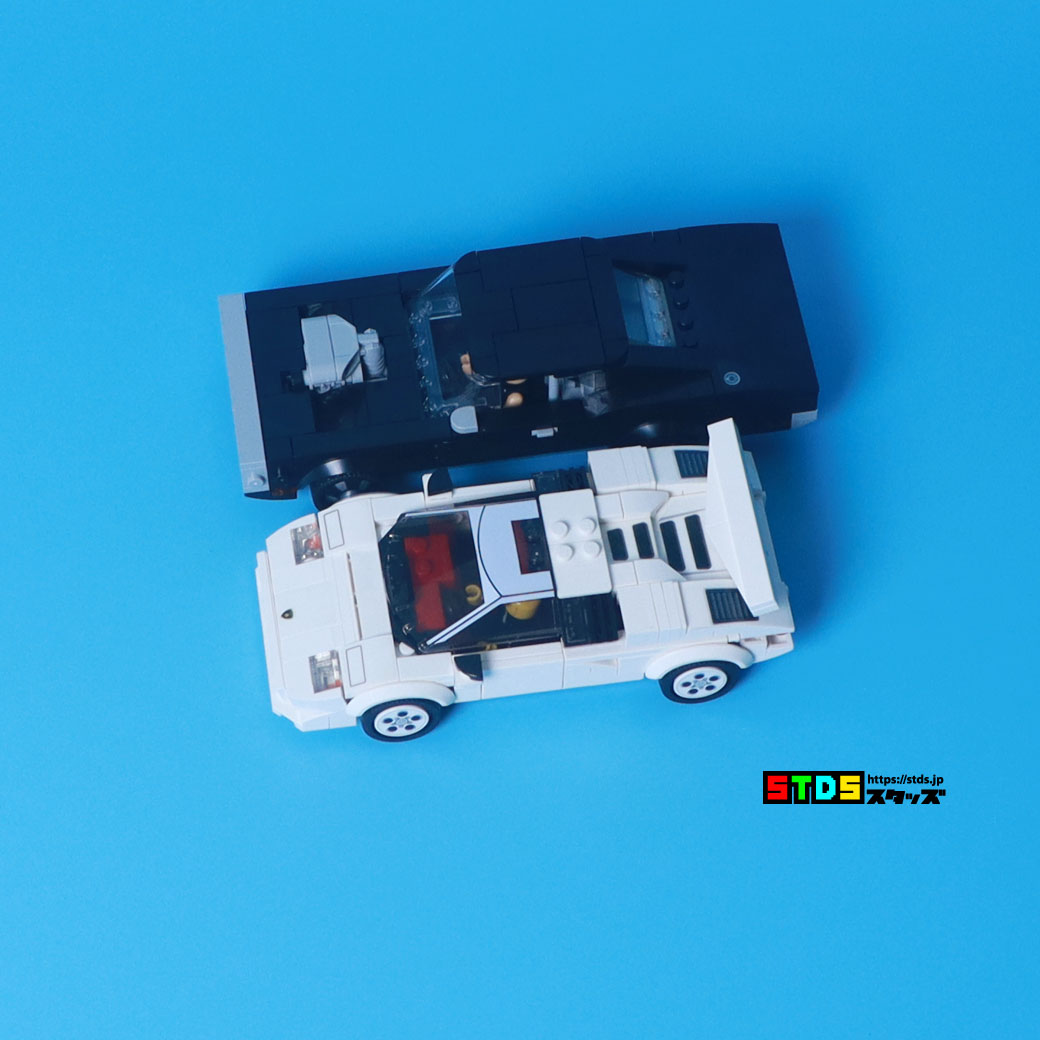 The part where only half of the supercharger protruding from the hood is buried in the car body is also reproduced. cool! 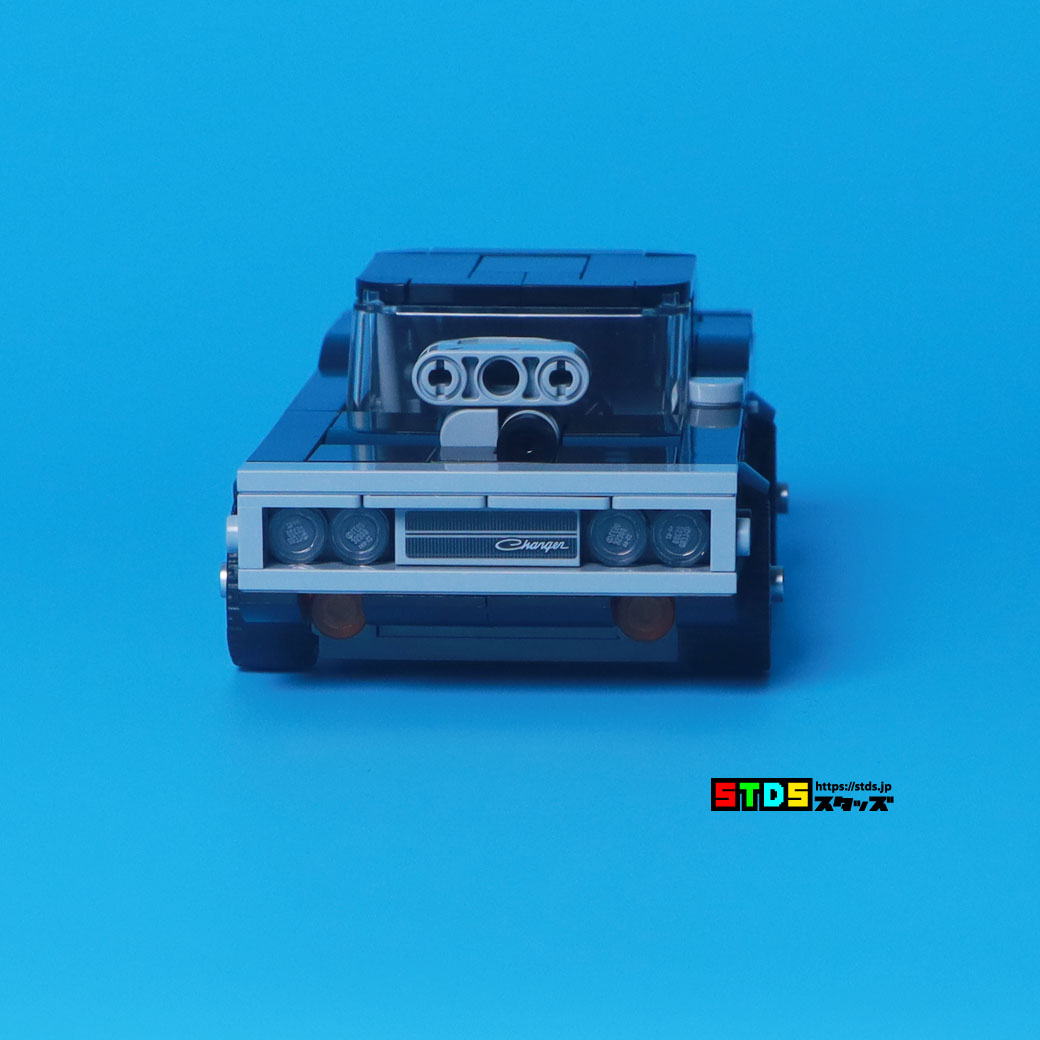 The minifigure comes with Dominic Toretto (Vin Diesel), the main character of the Waipi series. The black shirt may be the most important element for expressing Dom as a minifigure.

Photo of Dom (Vin Diesel) and Dodge Charger side by side! 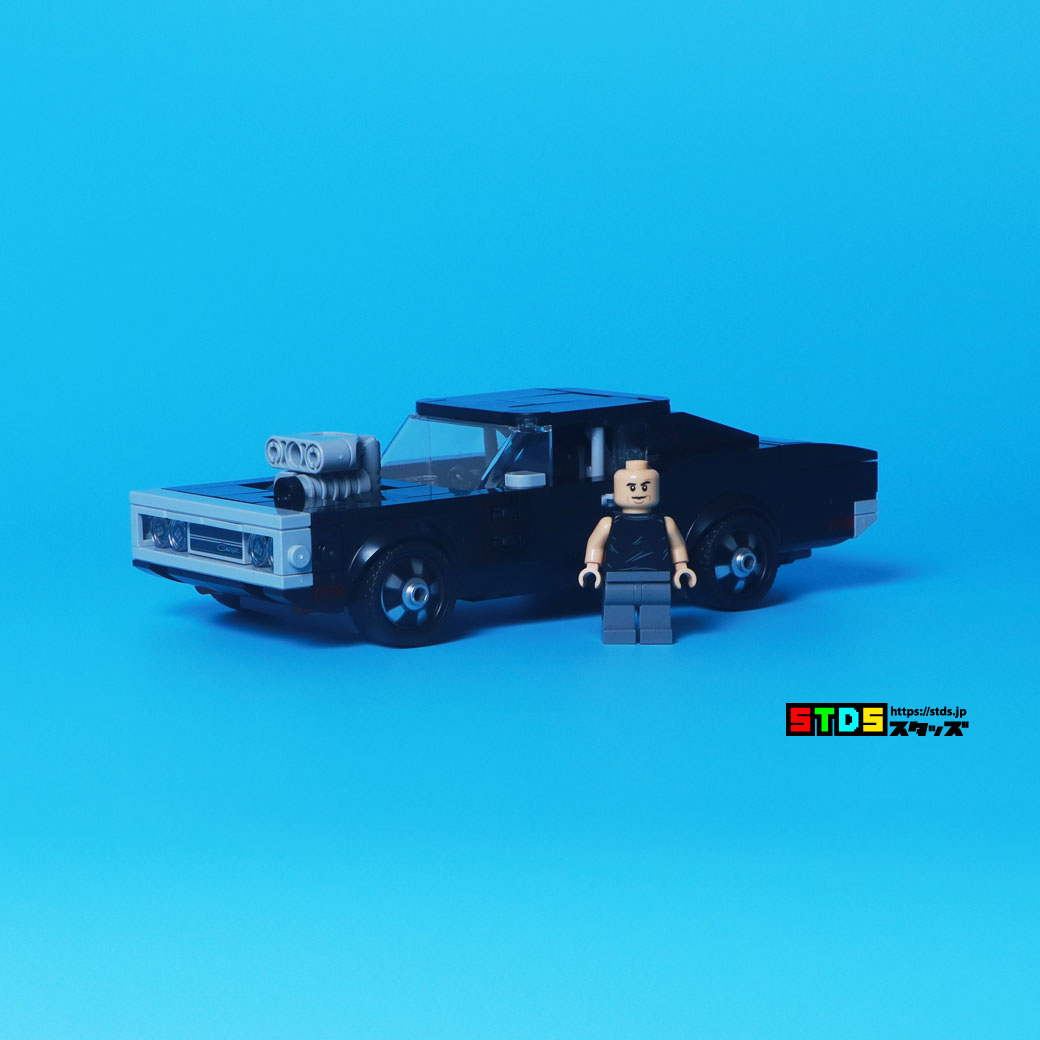 Actor Jason Statham, who is a strong fan of Studs, also appears in Fast & Furious. In the series, Statham is in charge of action and does not drive, but in the movie “Transporter” series, he plays a skilled driver, so I would like him to fight Dom in a car race.

Behind the scenes of using Statham (imaginary)

I imagine Vin Diesel had mixed feelings about using Jason Statham, who has played the lead role in a number of other films, as Weissi.

Behind Vin Diesel’s acceptance of Statham’s appointment, there must have been a car race match only for Weispi (imagination)

It was the other main character Brian’s favorite car Supra that raced with the Dodge Charger at the end of the first Weissi work, so this time Statham rides in the Lego (R) Speed Champions Toyota Supra released in June 2021 and Dom. challenge.

“I want to appear in Fast & Furious” 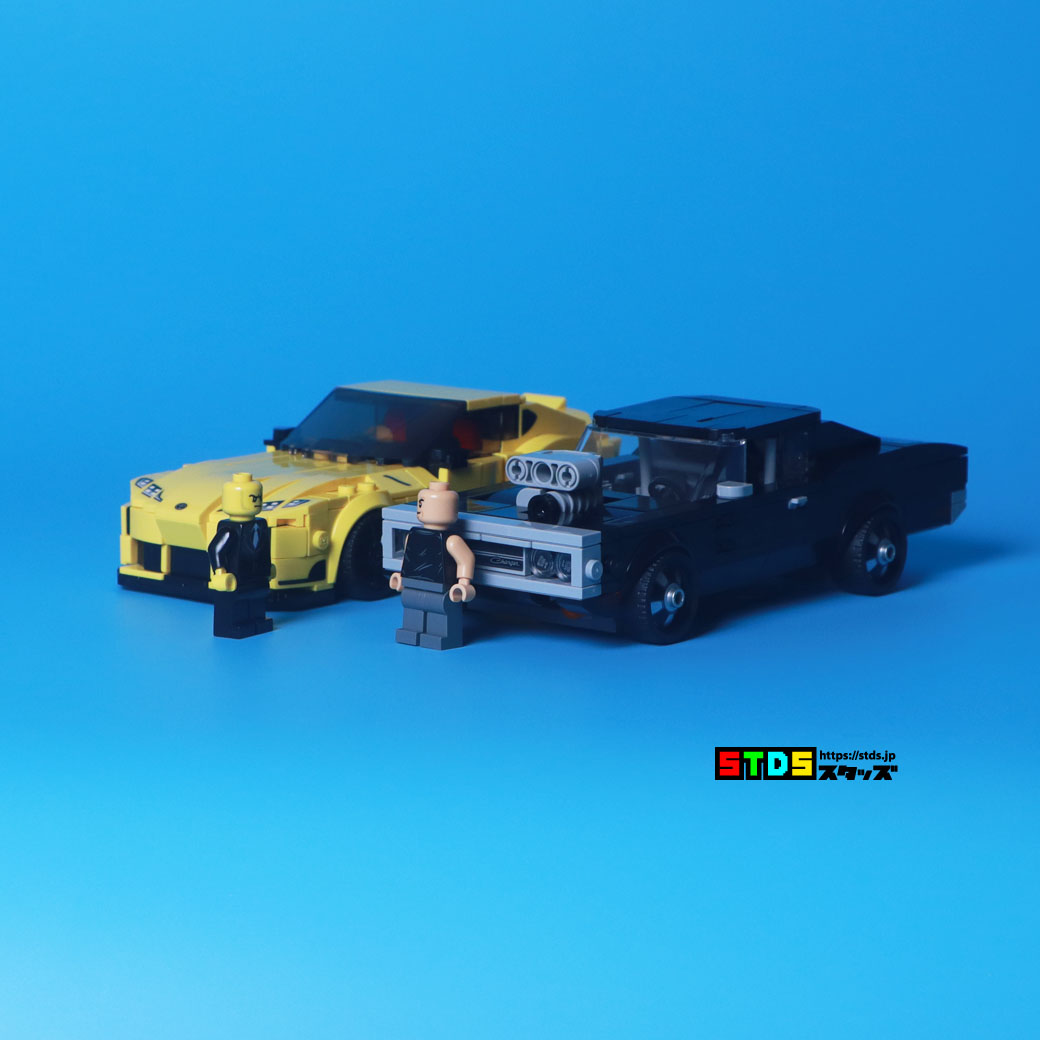 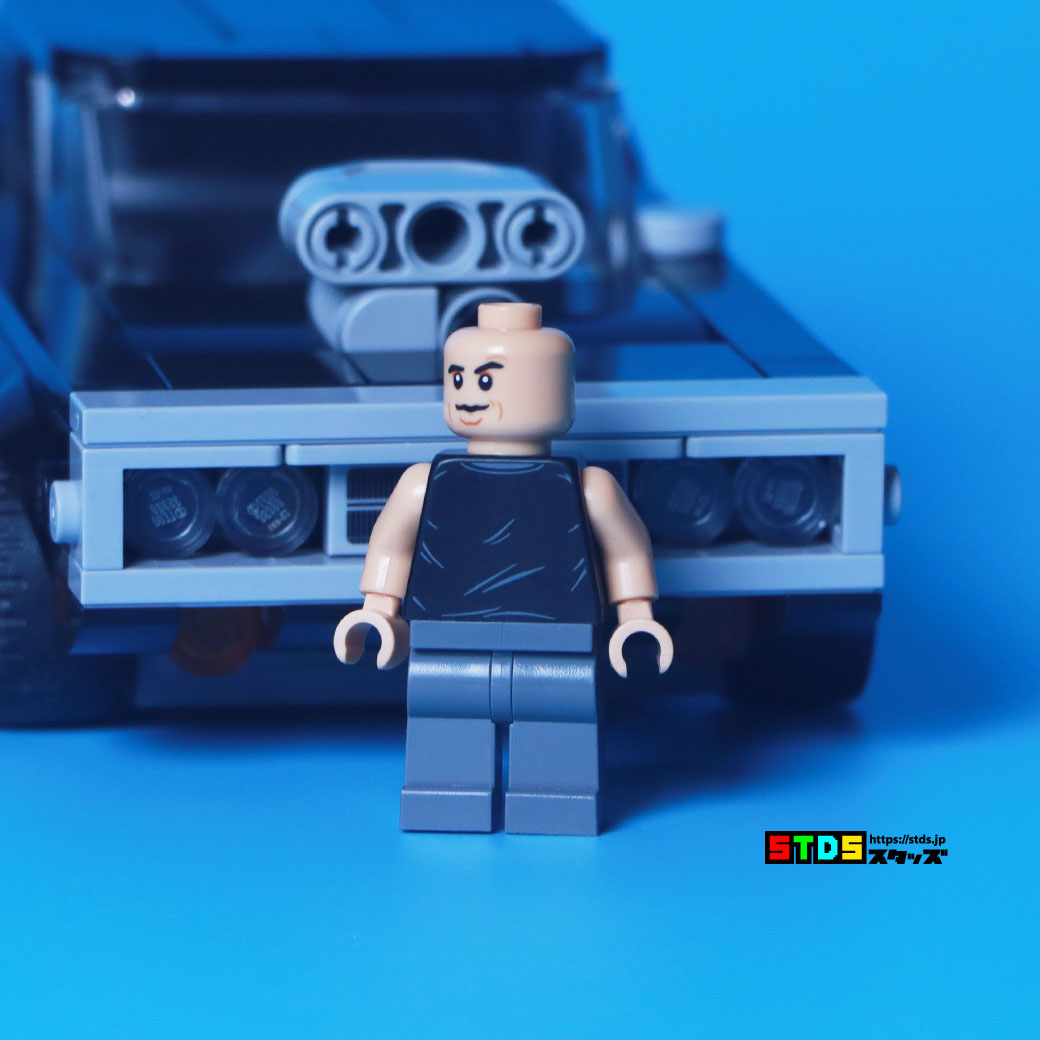 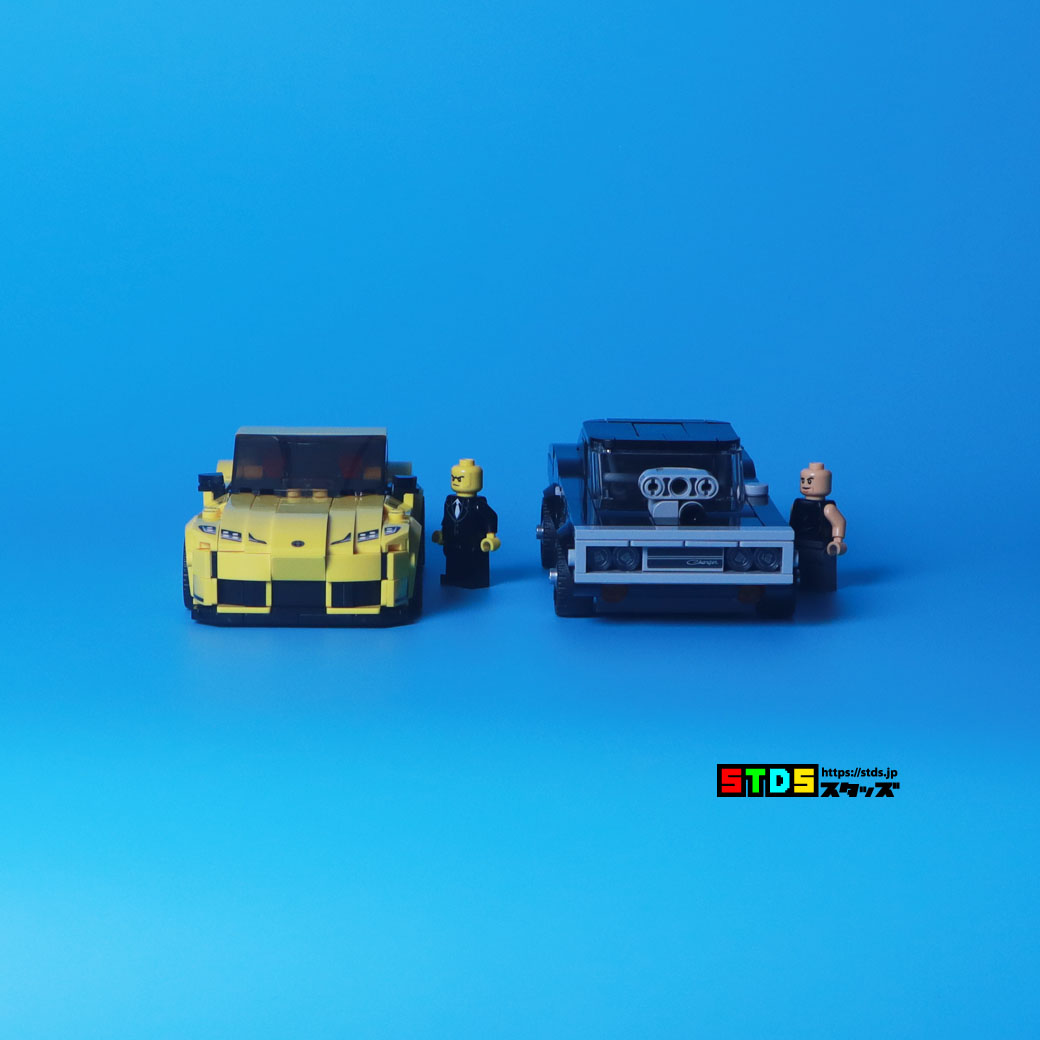 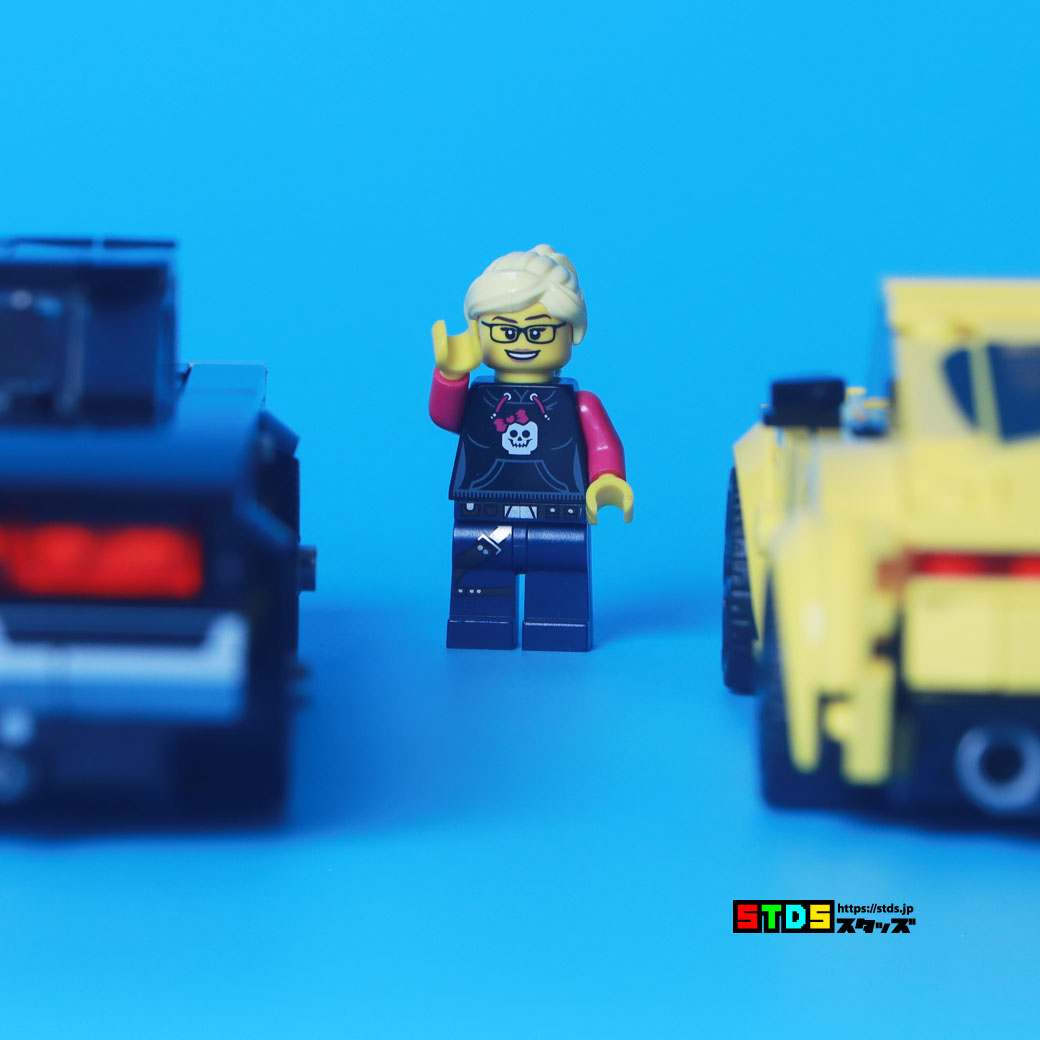 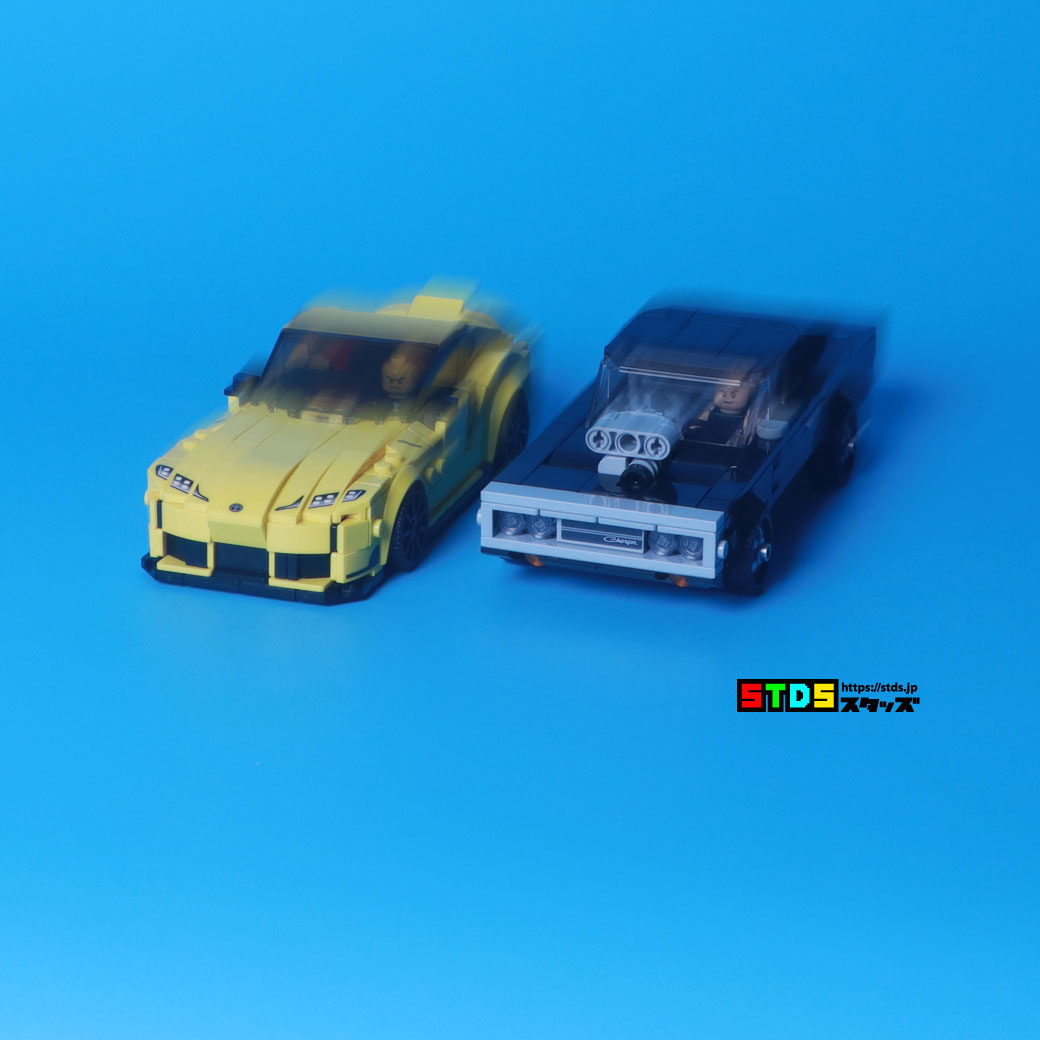 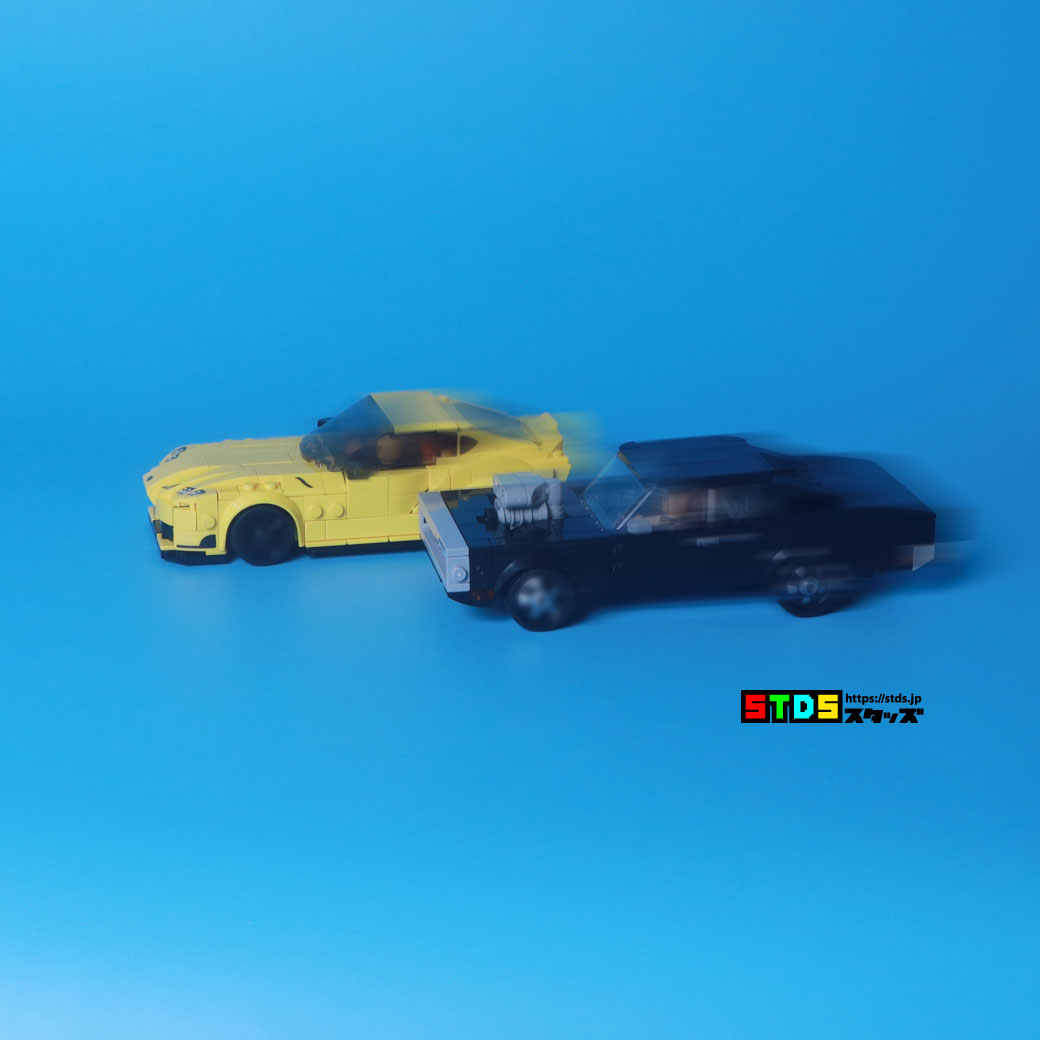 “Join Fast and Furious from 7th work. Play a villain first, got it?” 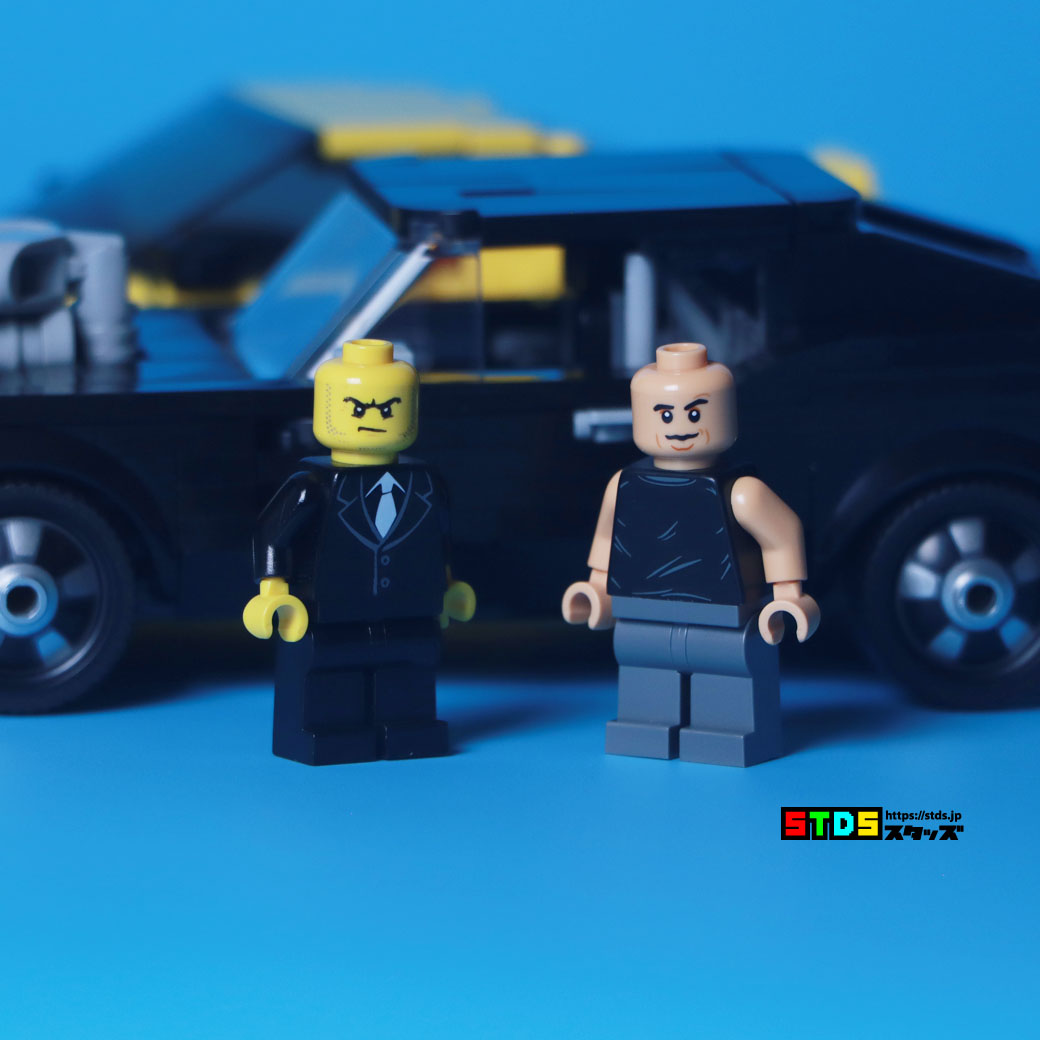 It is standard that friendship and trust will grow between rivals after finishing the race.

The LEGO (R) Speed Champions series was redesigned from 6 studs to 8 studs in 2020, but since then the number of pieces has increased and the design has become more and more complicated.

There are many tricky braiding methods that can be used as reference, and the price is reasonable, so it is especially recommended for kids who want to make car works.

LEGO (R) Speed Champions was originally a series for commercializing real racing cars, but if the number of movie car products increases in the future, it will be possible to develop new users. In my case, I love action movies, but I’m not familiar with car racing, so I’d be happy if more movie-related products such as Weissi were commercialized.

Actor Jason Statham, who is a strong supporter of studs, also appears in Weispi, but since he is not a member of the Dom family that is active in automobiles, it seems difficult to commercialize it from Lego (R) Speed Champions. As a Statham fan, I would like you to commercialize one from Transporter.

The boxy 70’s Dodge Charger is the coolest! 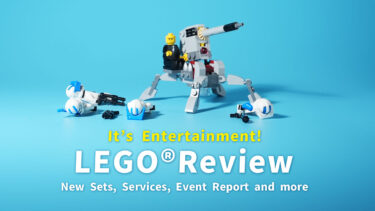 LEGO(R) Speed Champions Check all the latest information at once! On this page, we will extract and deliver only the[…] 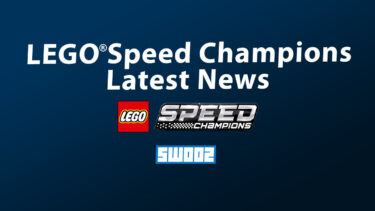