There were sweets in Bricklink’s package!

When I bought parts from a German vendor the other day on the LEGO parts trading site “Bricklink”, a gummy maker called “HARIBO” was included as a purchaser gift (bonus) in my luggage. 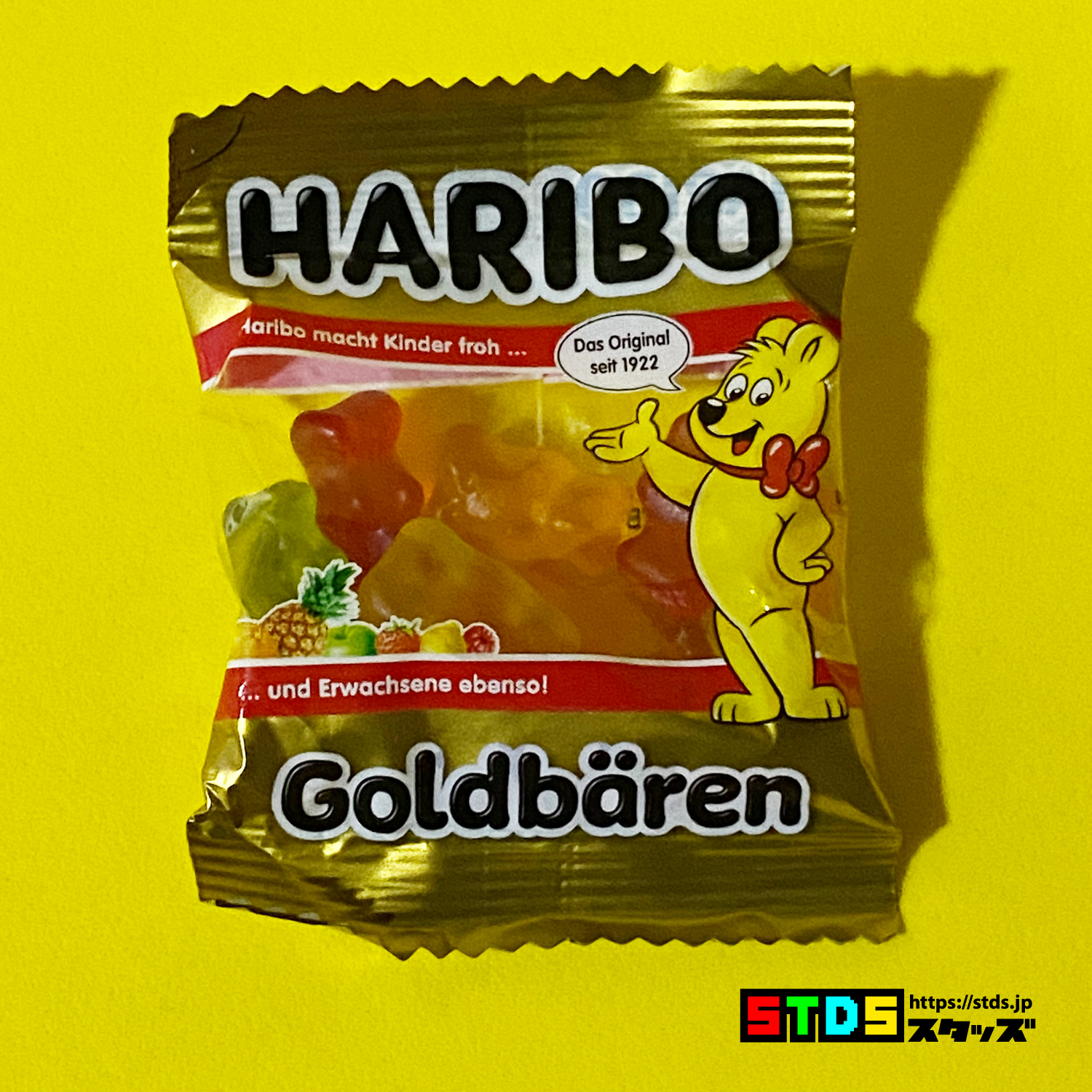 There seems to be a black version

The gold I received this time is a delicious gummy, but according to my follower, there are some black gummy candy that taste like tires.

What kind of taste is tire?

I tried to get the black Haribo candy, but I could not find it. However, another follower told me that the black version is the taste of licorice , which is popular in Europe.

I searched online and found that licorice is the English name for a plant called licorice. The production areas are not from Northern Europe but from southern Europe such as Spain, to Asia Minor, Central Asia, and southern Russia. Often used in sweeteners, spices, herbs, quasi-drugs, cosmetic additives, etc.

As far as I can hear this explanation, it seems that the ingredients of licorice are not something that can be added to sweets, but licorice sweets seem to be popular in North America and Europe.

But it still sounds taste awful!

I want to get licorice sweets and try them!

Among the licorice sweets, the Finnish candy “Salmiakki” seems to be famous as the worst candy in the world . When I looked it up on the internet, I was able to purchase it at a reasonable price on Amazon, so I immediately clicked.

Salty liquorice is a candy seasoned with licorice and ammonium chloride, and its selling point is that it has a more distinctive taste than ordinary licorice confectionery. The description on the Amazon product page is also unique.

Imagine coffee. Did you think it was delicious the first time you said it? The mysterious taste that spreads in the mouth, the greasy sweat that oozes from the face, the trembling limbs, it is a rite of passage for a new food experience.

Think about the significance of this sweet, which has been loved by adults and children in Finland and other Scandinavian countries for many years. As you bring a few grains to your mouth, you will start to think that this is delicious.

Feeling that “salmy liquorice is delicious” is nothing unusual. I hope that salty liquorice and licorice sweets will be more accepted by Japanese people. (Amazon)

I am not familiar with ammonium chloride, but it is also distributed as a food additive in Japan and is mainly used as a leavening agent for inflating bread and sweets.

I ordered it from Amazon, but it seems that it is not in a normal warehouse, and it arrived by mail from Finland about 10 days after the order. At first I thought it was Brillin’s luggage, but it was a salty liquorice I ordered from Amazon. 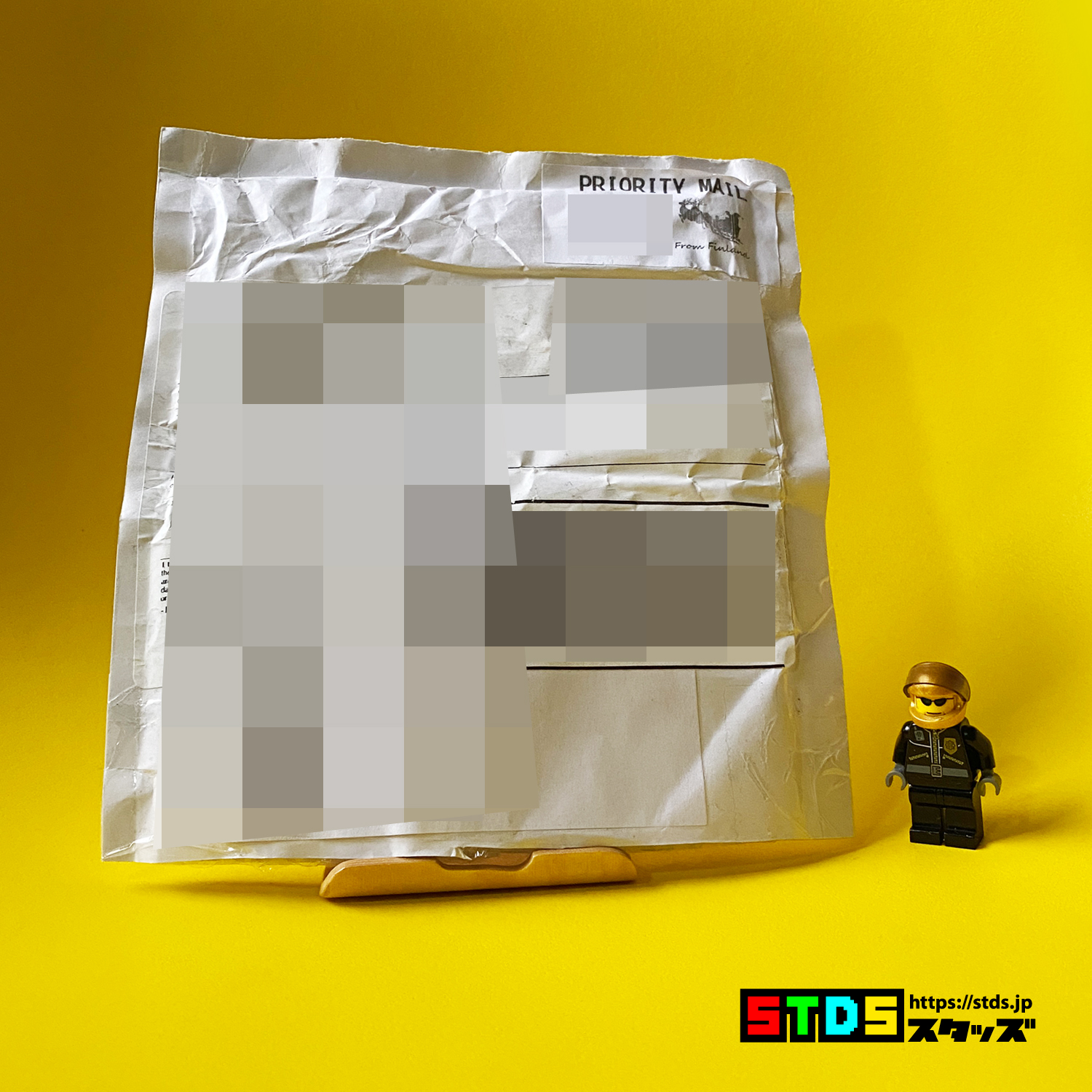 Since the package is small, Scandinavian people probably carry it in their bags or pockets. 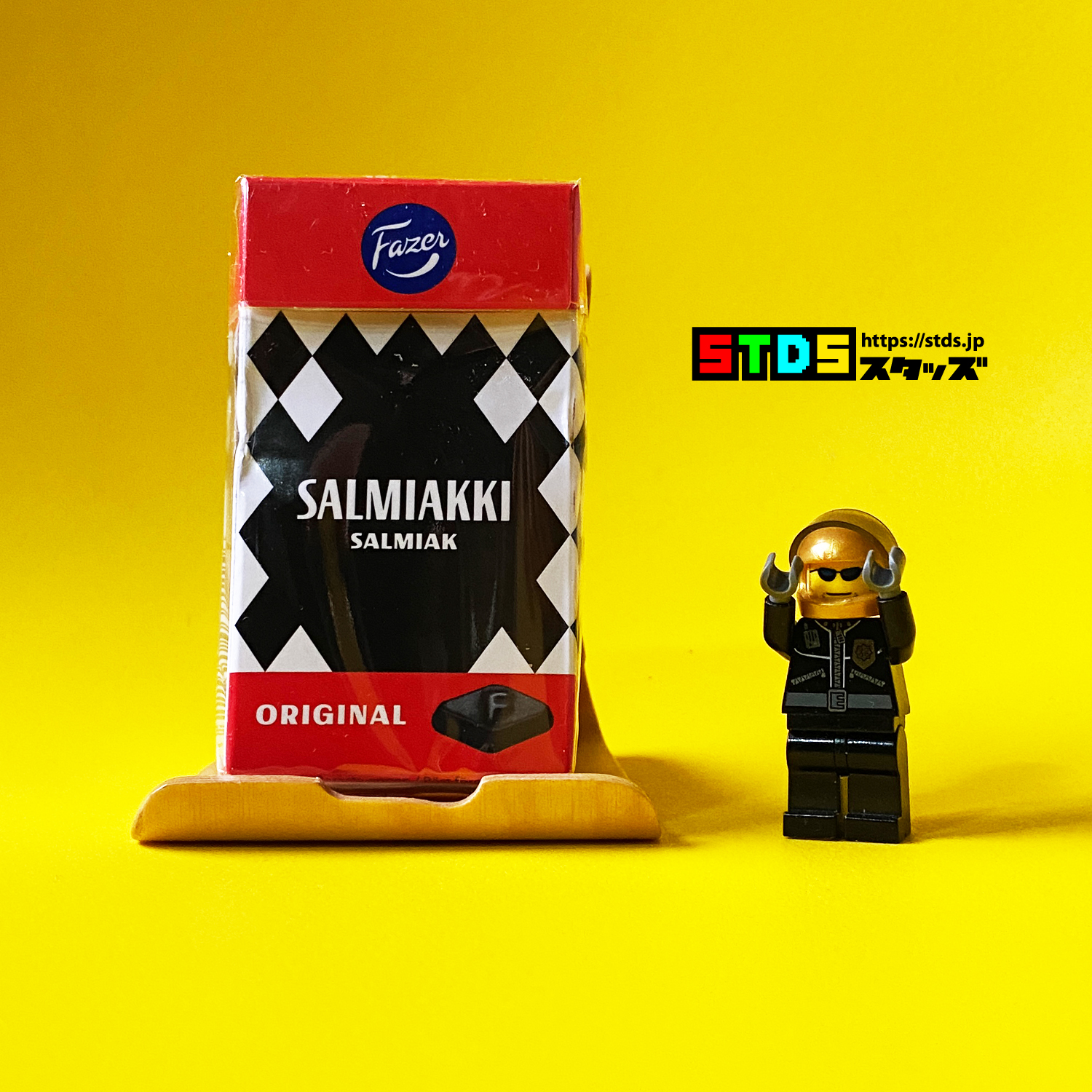 There is a Finnish description on the back of the package, but I don’t know what it is. 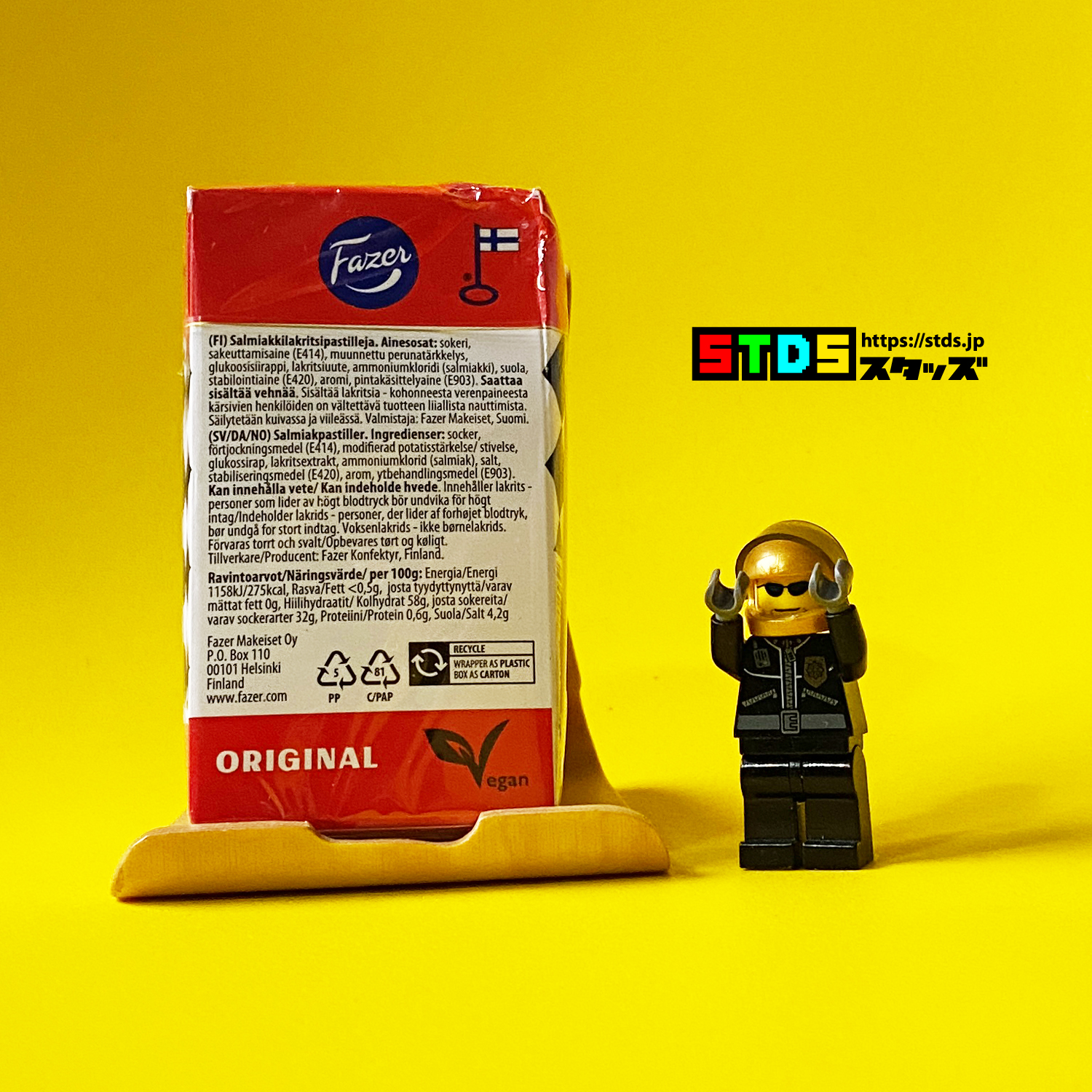 Behold the world fmous black Salmiakki which taste like tire!

I put it in a plate, but the salty liquorice was a black candy on Rumor Street. No matter how much it smells like the scent of Southeast Asia. Feeling like herbs? It looks like it’s crazy (laughs)

If it’s a science fiction movie, it looks like a poisonous thing that if you eat it, you will have special abilities instead of being painful. 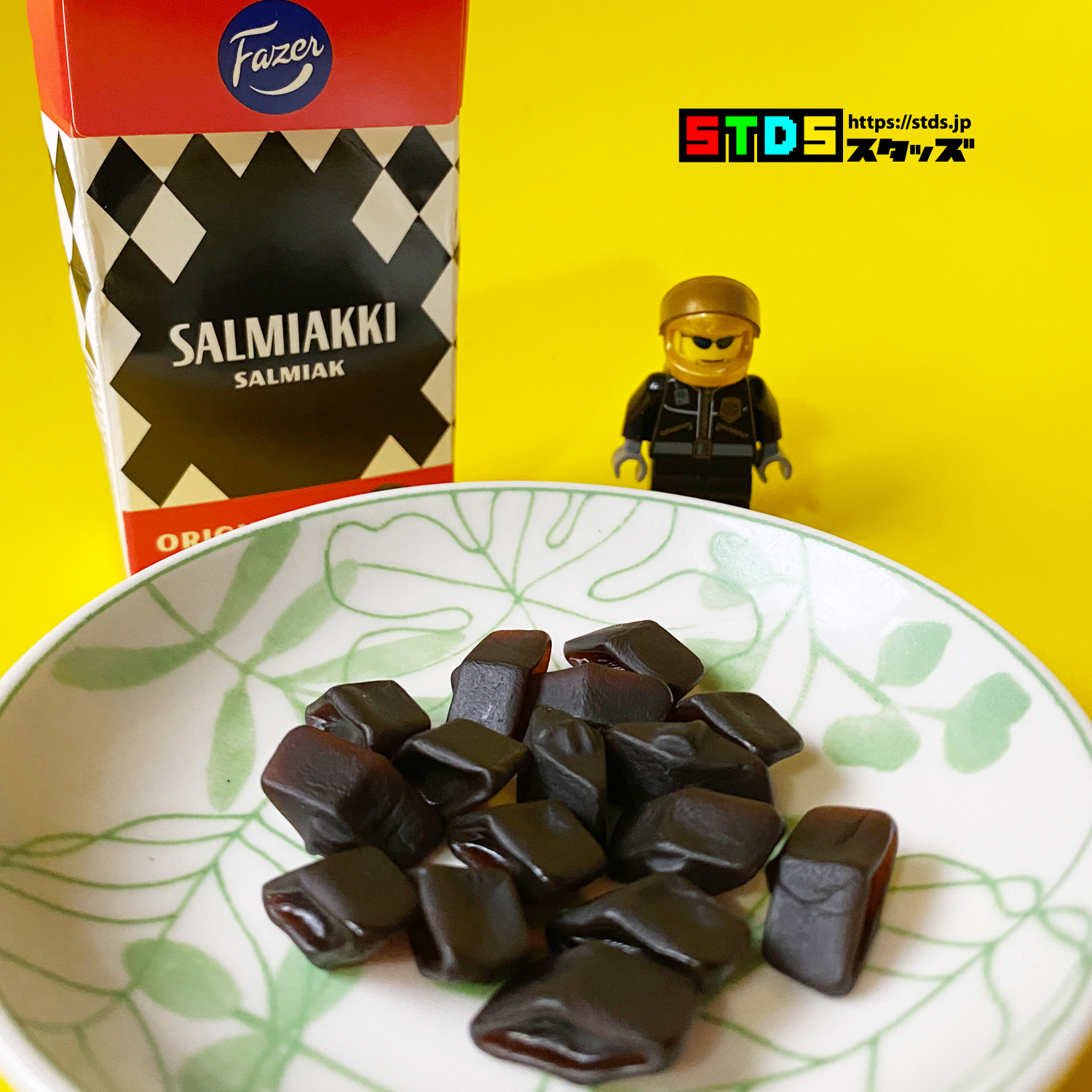 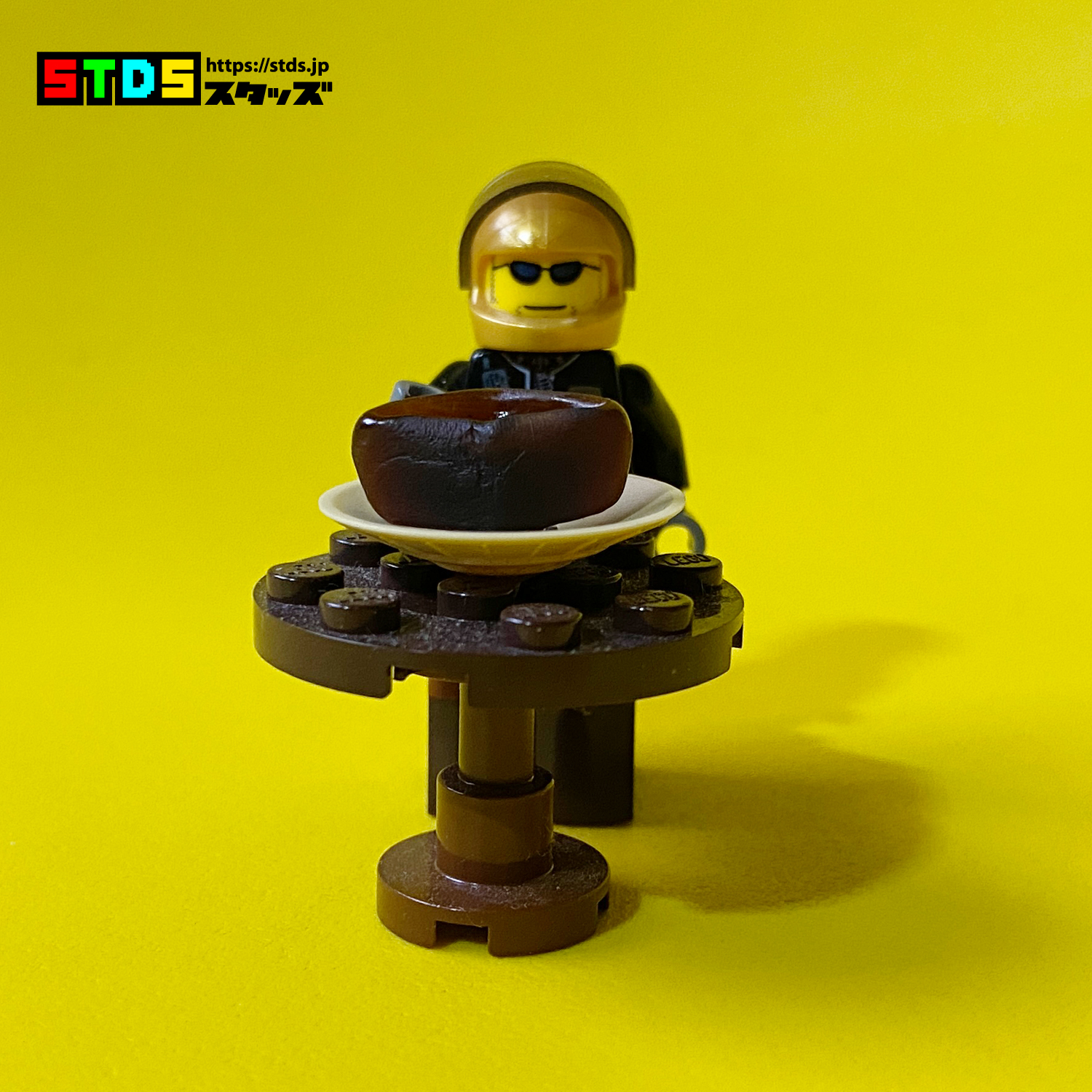 It’s a candy that arrived all the way from Finland, so let’s taste how bad it is. 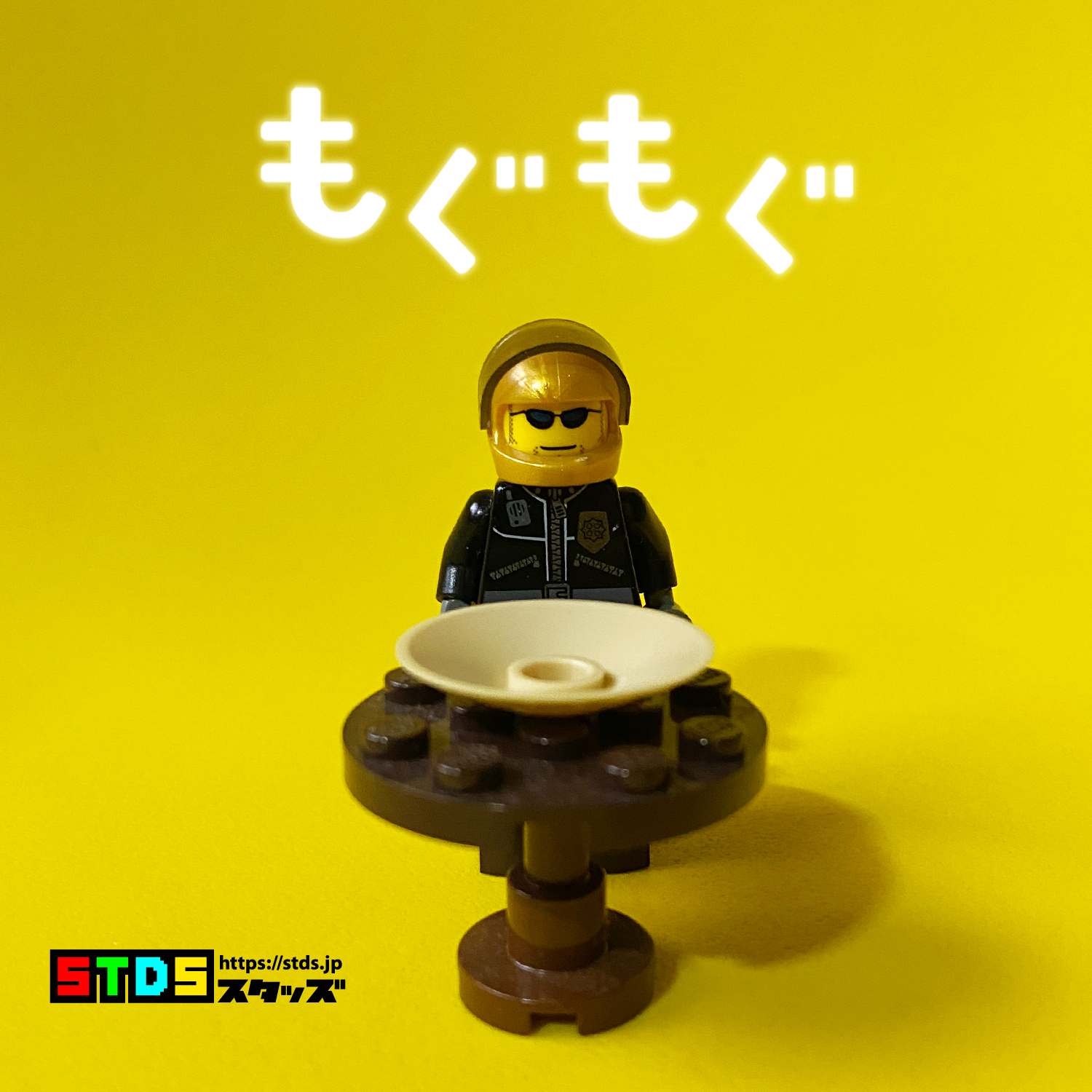 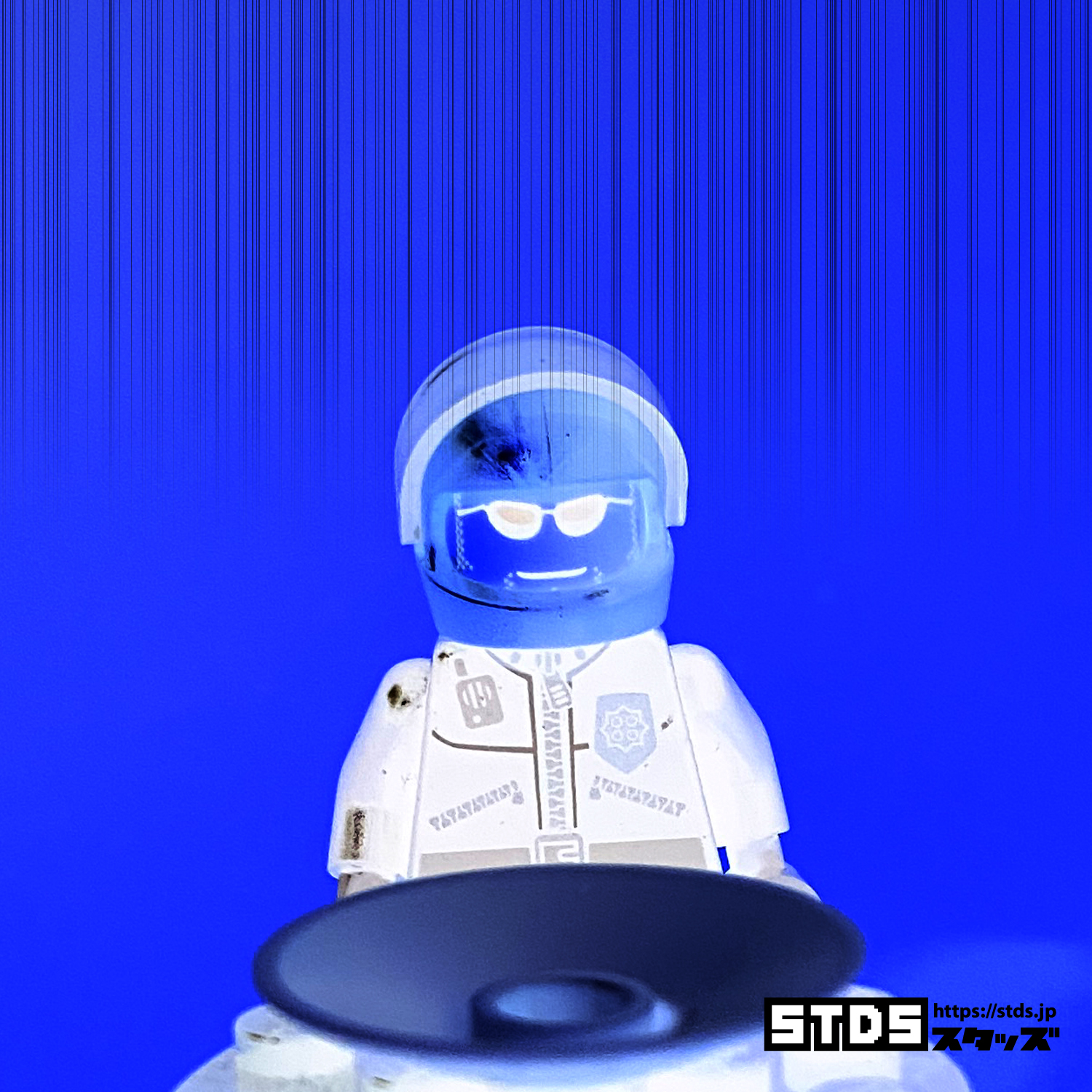 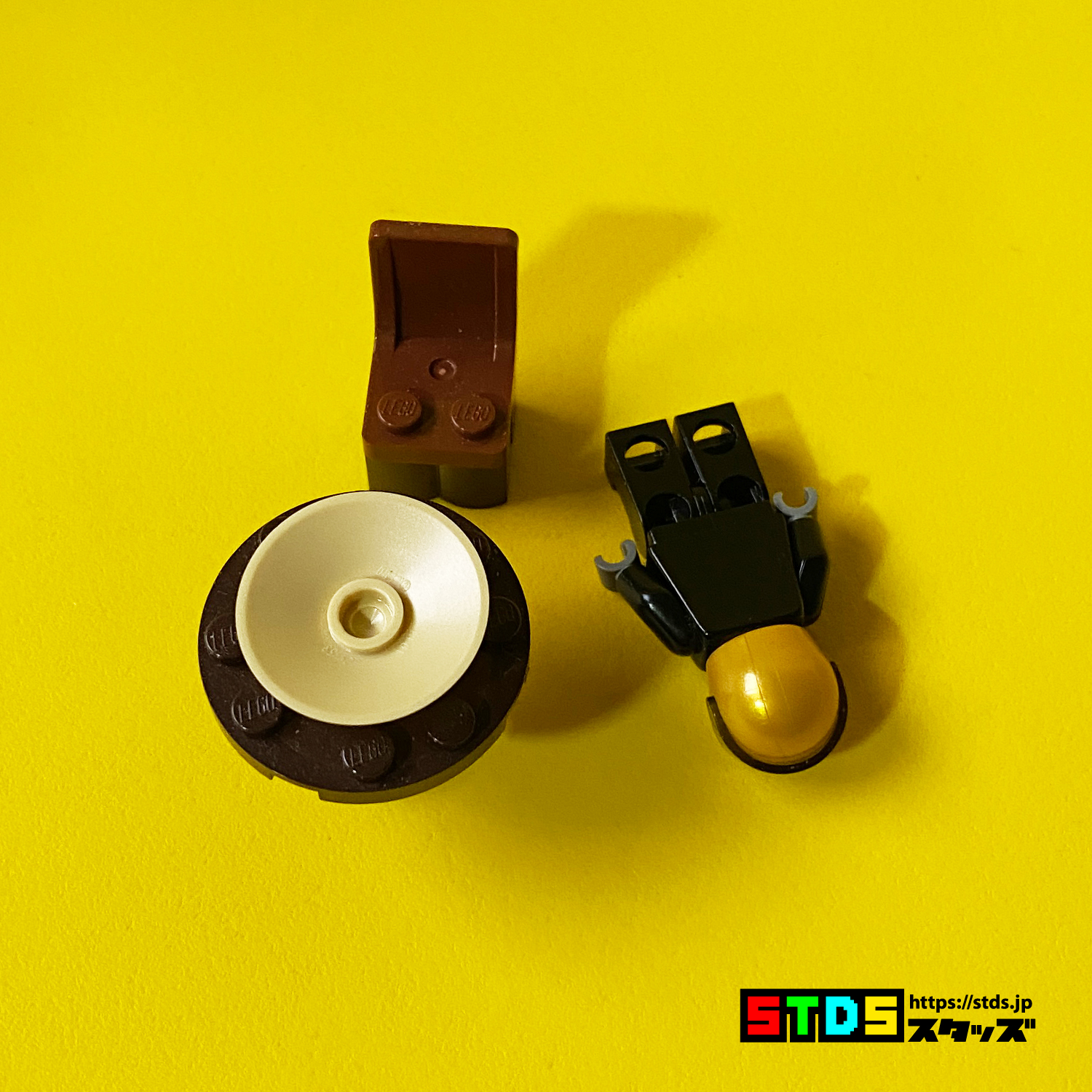 The taste is certainly like eating salty tires, and it tastes like medicine. Anyway, I couldn’t eat all of them because it was so bad. It’s a waste, but I don’t feel like eating the rest of the candy. If my neighbor is Finnish, I want to bring it now and give it all for free.

I can’t believe the fact that such a bad salty liquorice is a very popular candy in the Nordic countries.

As of February 2021, Amazon has almost 600 reviews. Many people say that it is a fucking muzzle after giving a star rating of 5 (laugh)

I don’t know for a licorice amateur like me, but I think there is something special in Salmiacki that is loved in the world. However, it is too difficult for me to continue eating salty liquorice until I become addicted.

There are still many other incredible foods in the world, so it’s no wonder who likes any food. For example, I love natto, but I think it’s a very difficult food for people who don’t have any prior knowledge.

Conclusion “Salmiakki is the worst candy in the world” I don’t recommend it either. However, if you like it, you can accompany the LEGO work, so it might be a good idea to give it a try.