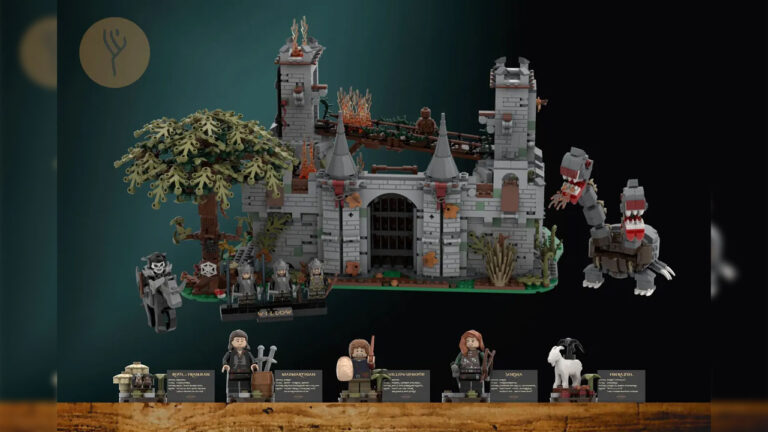 With 10,000 supports, it has been decided to advance to the 3rd LEGO Idea Commercialization Review in 2022. WILLOW – BATTLE OF TIR ASLEEN : LEGO IDEAS

The theme is the legendary popular movie “Willow” released in 1988. Minifigures of the main characters are also included. It reproduces the battle with the wizard Bavmoda. Designer MontyMatte is only showing this work .

Willow is a very popular legendary fantasy movie. Produced by Lucasfilm. The sequel will start distribution on Disney Plus in November 2022, 34 years after its release.

Willow, the main character, will be played by Warwick Davis, who has appeared in many Harry Potter and Star Wars familiar LEGO (R) blocks.

Since the new work has been released, commercialization may have already been considered within the Lego (R) group. However, the movie was quite popular, so it seems good to commercialize it from the Lego (R) idea.