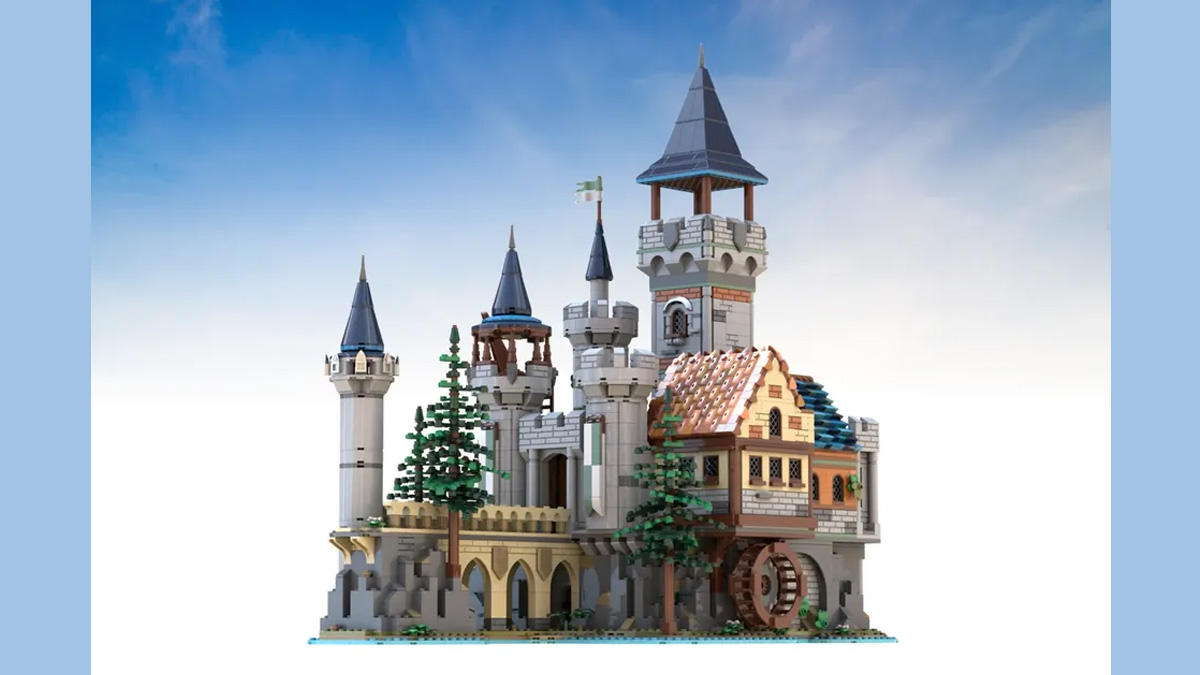 With 10,000 support, it is confirmed that it will advance to the 2nd LEGO idea commercialization review review in 2021.THE MEDIEVAL FORTRESS (CASTLE)：LEGO IDEAS

A design proposal for a fort that protects the popular medieval series of fortified cities. It is built on the water’s edge.

The building consists of a watchtower, a bridge, a large tree, a water wheel, two stores, a prison, and an arsenal. 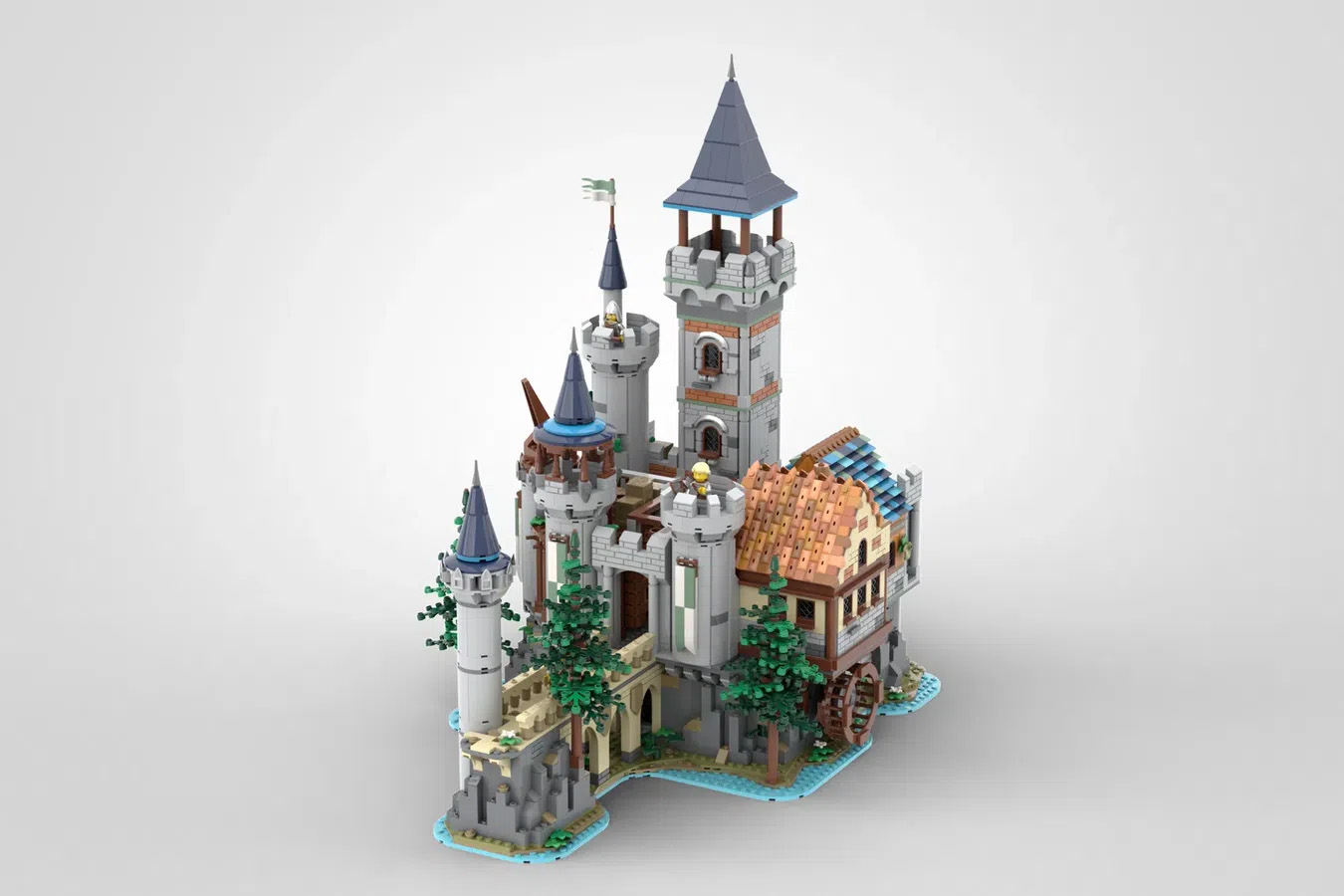 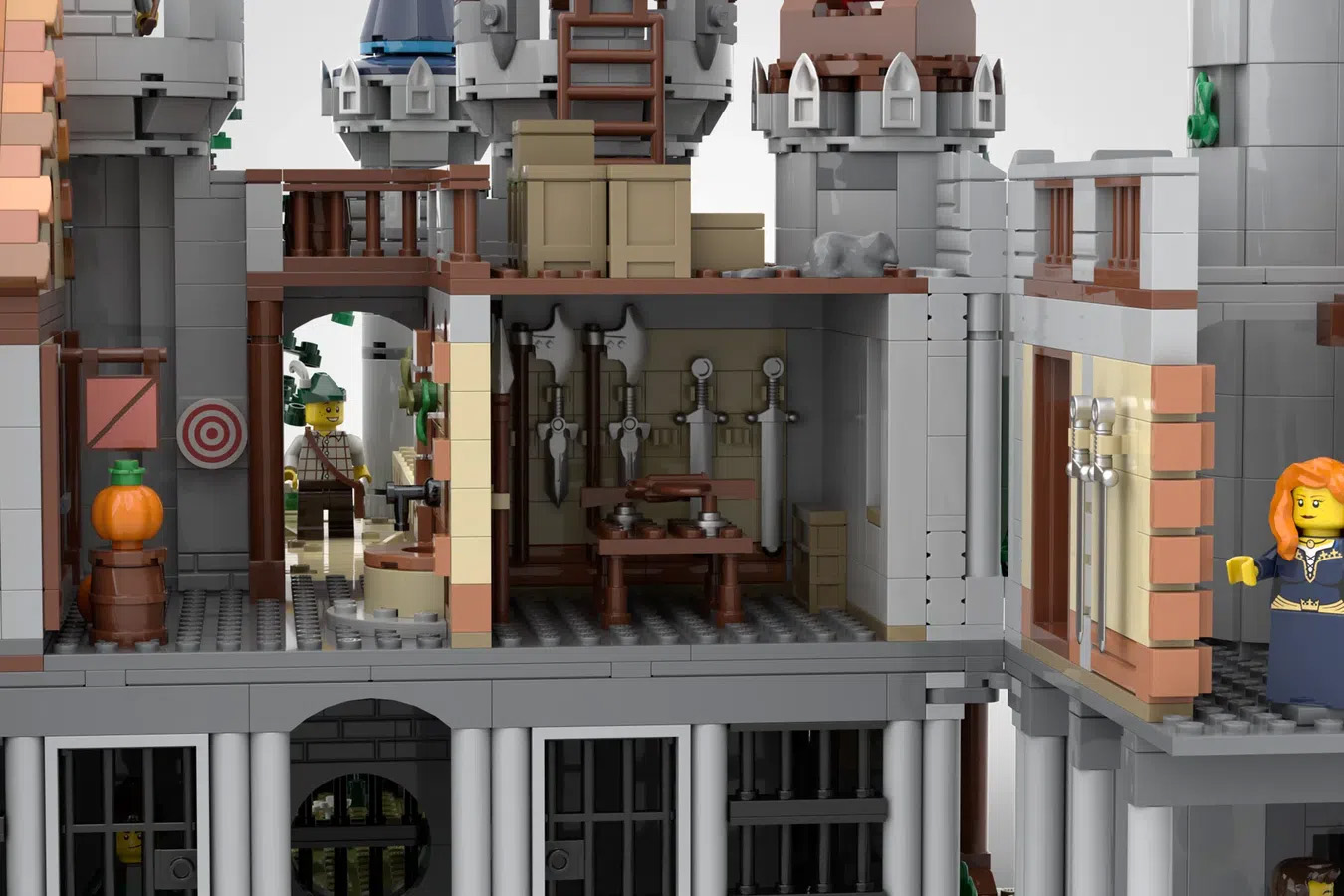 The building can be opened and closed. 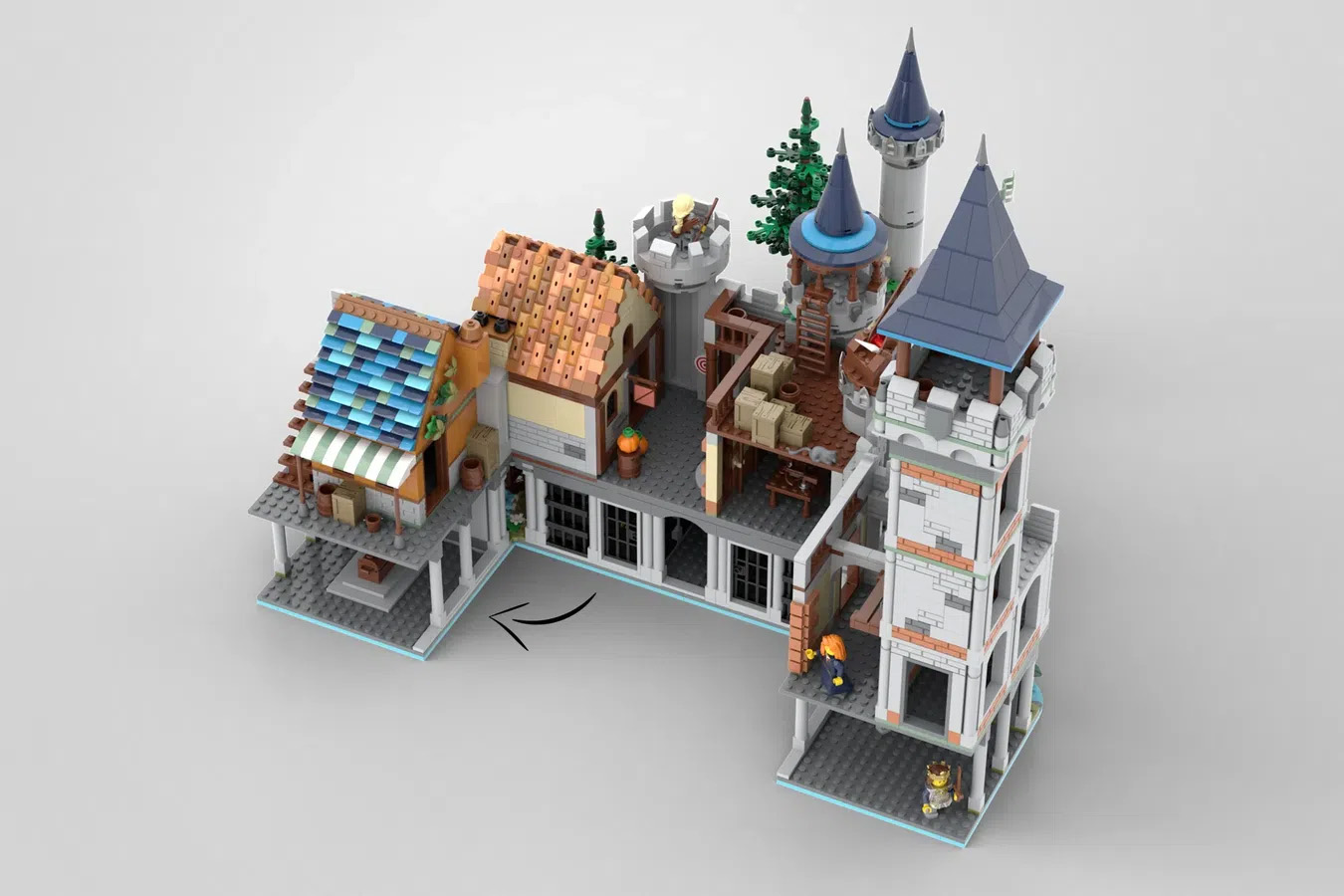 The designer LEt.sGO is also publishing other building designs. He is also the creator of a medieval bar that won 10,000 support in the second commercialization review in 2021.

He is a big fan of the Middle Ages. He commented that he would like to create the ultimate medieval town alongside the Kajiya, Izakaya, and watermill.

Medieval design that everyone loves. In the Middle Ages, many designers’ works have advanced to reviews in the popular series, but only Kajiya has passed the examination.

The Middle Ages is a popular major theme, but it seems difficult to pass the examination because the castle has recently been commercialized by creators. But there is a lot of demand, so maybe there will be a revival as a regular series?