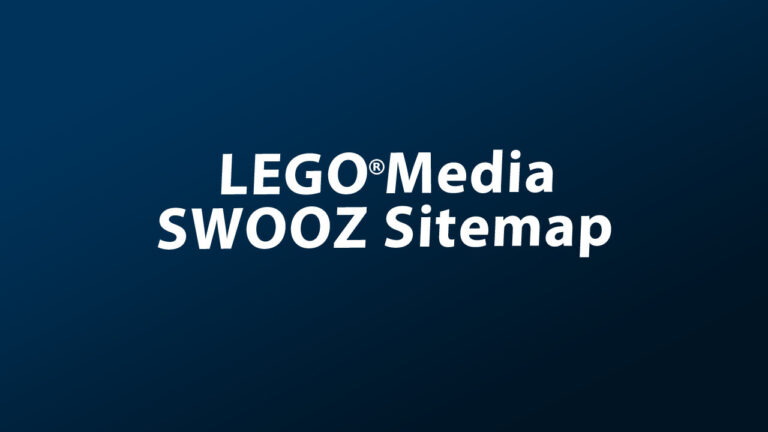 “Swooz” site map where you can quickly find the LEGO (R) information you want to read.

Updated as soon as new information is available.

Check only the latest information on the series you like!

The latest news summary by series such as new products, sale campaigns, reviews. Each page is automatically updated, so it is recommended to bookmark and continue checking .

The Studs Cup is a contest in which beginners and advanced players compete on the same theme. An Amazon gift certificate will be presented as a prize to one Grand Prix, multiple quasi-Grand Prix, and multiple Excellence Awards.

The prize money will increase as the number of followers increases

The Grand Prix prize amount is based on the number of followers on the official studs Twitter account at the time of the event, so the more followers you have, the higher the prize amount!

A review article of the purchased LEGO (R) set. Statham and cats are also here!

There are also product reviews with a high degree of entertainment, experience reviews of LEGO (R) related services such as brick links, and builder introductions.