Speaking of May, “May the Fourth” Star Wars Day! In May 2022, many new LEGO & reg; Star Wars products were released.

Box (leak) images of some diorama products expected to be released on May 1 on overseas SNS are released. Expected to be officially announced later this week, including sets with no images. Yoda’s house and surrounding swamps, trees, part of the X-wing wings, Luke, Yoda, R2-D2, “do. Or do not. There is no try” plate, 2×4 Star Wars logo tile enter 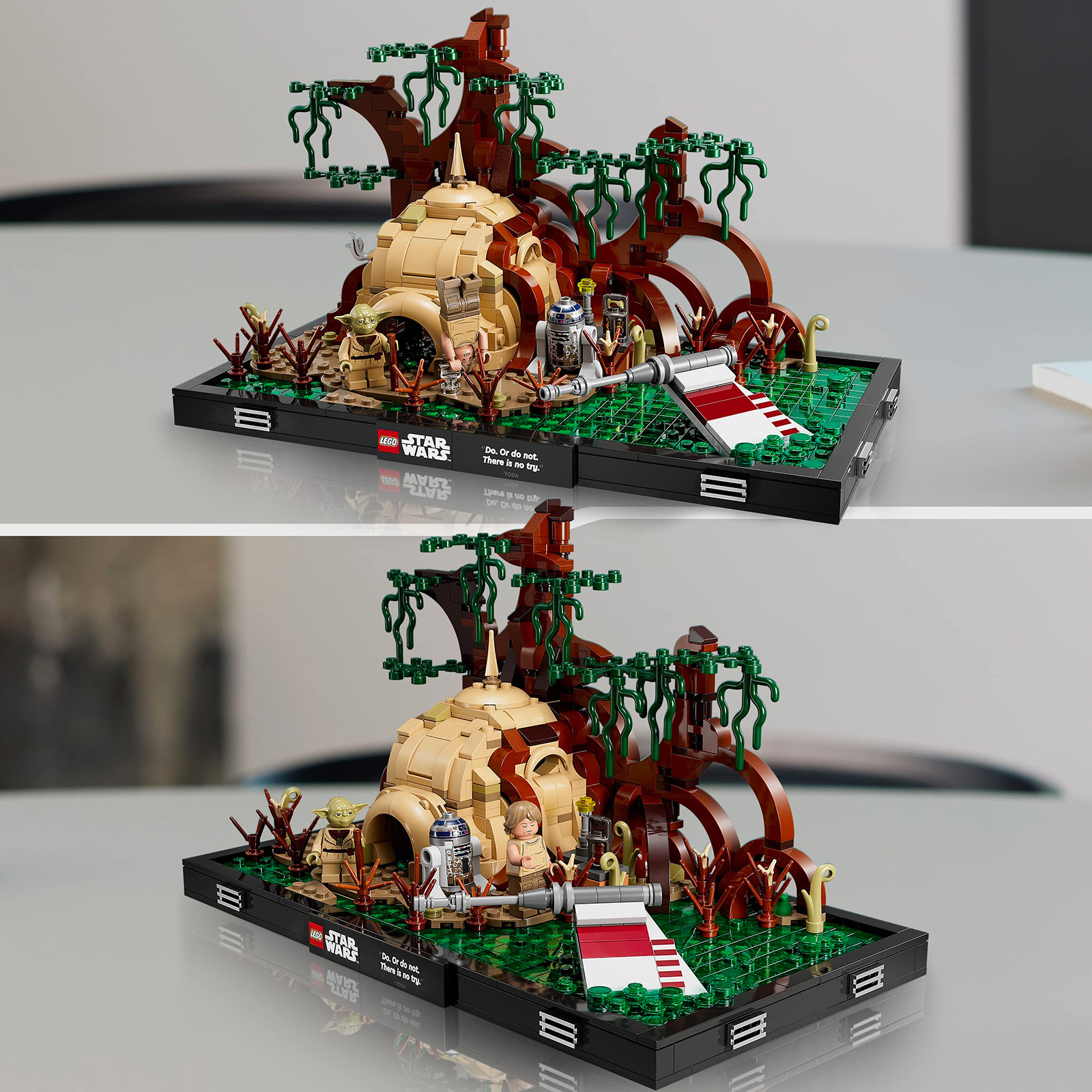 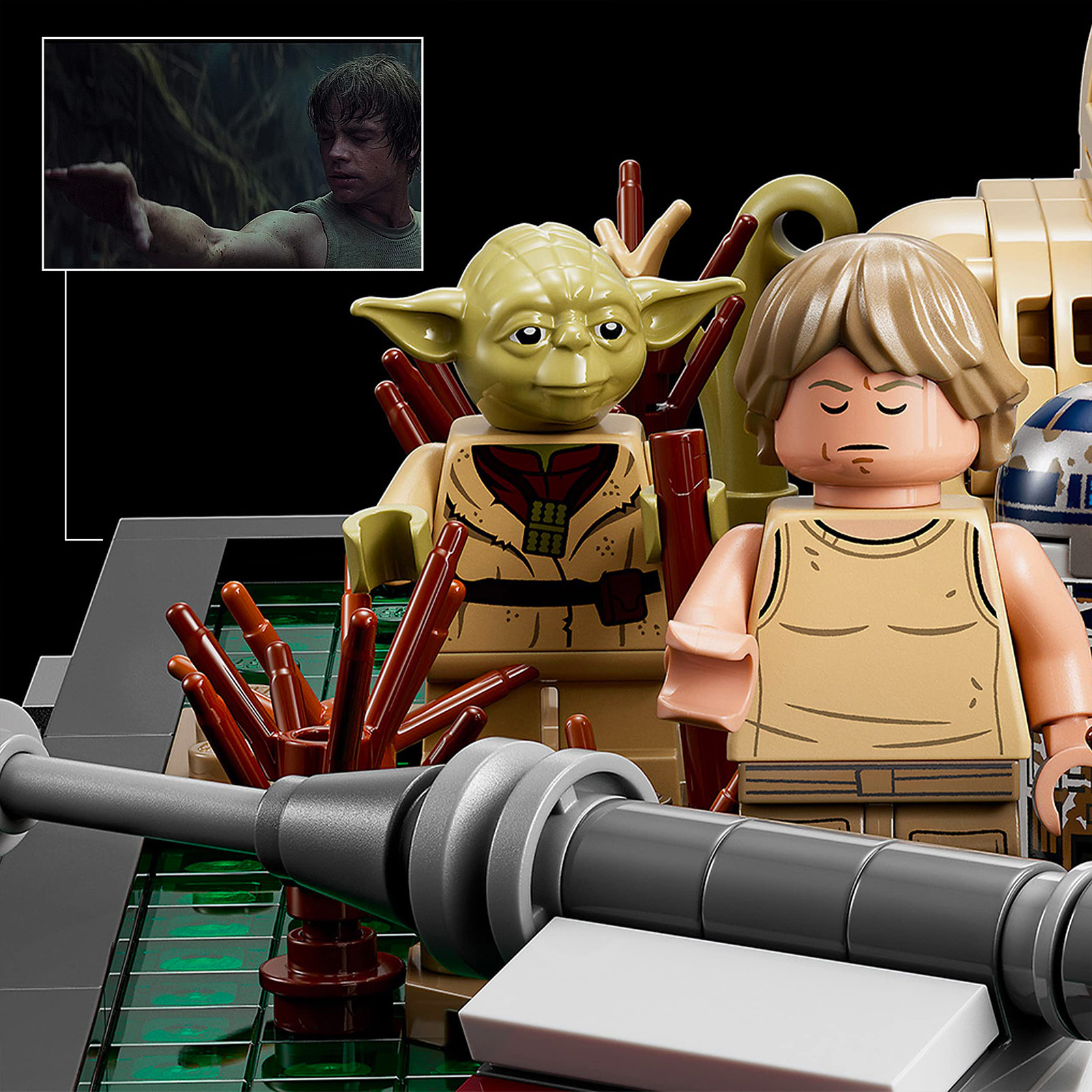 A dust shooter that Luke and his friends headed to rescue Leia to Death Star in the first movie “Star Wars Episode 4 / New Hope”. A set of two Brickheads from Obi-Wan and Darth Vader.

UCS Land Speeder is expected to be released all at once on May 1, 2022 (Sun) at LEGO (R) official, LEGO (R) Land Discovery Center official, Rakuten LEGO (R) store limited, and others.

UCS Landspeeder and Brickheads are expected to go on sale on Amazon in a couple of months.