All LEGO Sets by Year and Theme 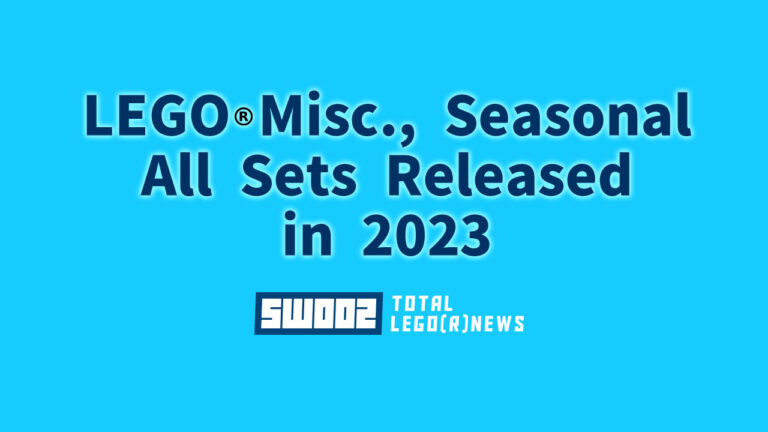 This page introduces the LEGO (R) Misc., Seasonal released in 2023 in an easy-to-read list. Update every time a new product comes out to keep the list always up-to-date.

There is also a link to the assembly manual, so please check it before purchasing and use it as a reference for shopping.

A set suitable for seasonal events such as Christmas, Halloween, Valentine’s Day, Chinese Lunar New Year (Asian Festival), New Year’s zodiac that does not belong to other themes.

There are many seasonal sets, such as the Lunar New Year, that sell out quickly after they go on sale, so if you’re interested, we recommend buying them asap!

Guide to Read this Page

The price is the price at the time of release.

The document icon “” on the right side of the table is the link to instructions page on LEGO official site.

*Information before official announcement is unconfirmed

The Chinese New Year decorations are a set of lucky charms that are likely to bring good luck with money. The Lunar New Year parade features cute minifigures and floats, including never-before-seen purple air tanks and astronaut-style helmets.

The Lunar New Year set is sold out every year by the time you realize it, so we recommend picking it up on the day it goes on sale for a festive feel. 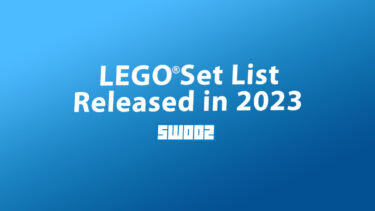