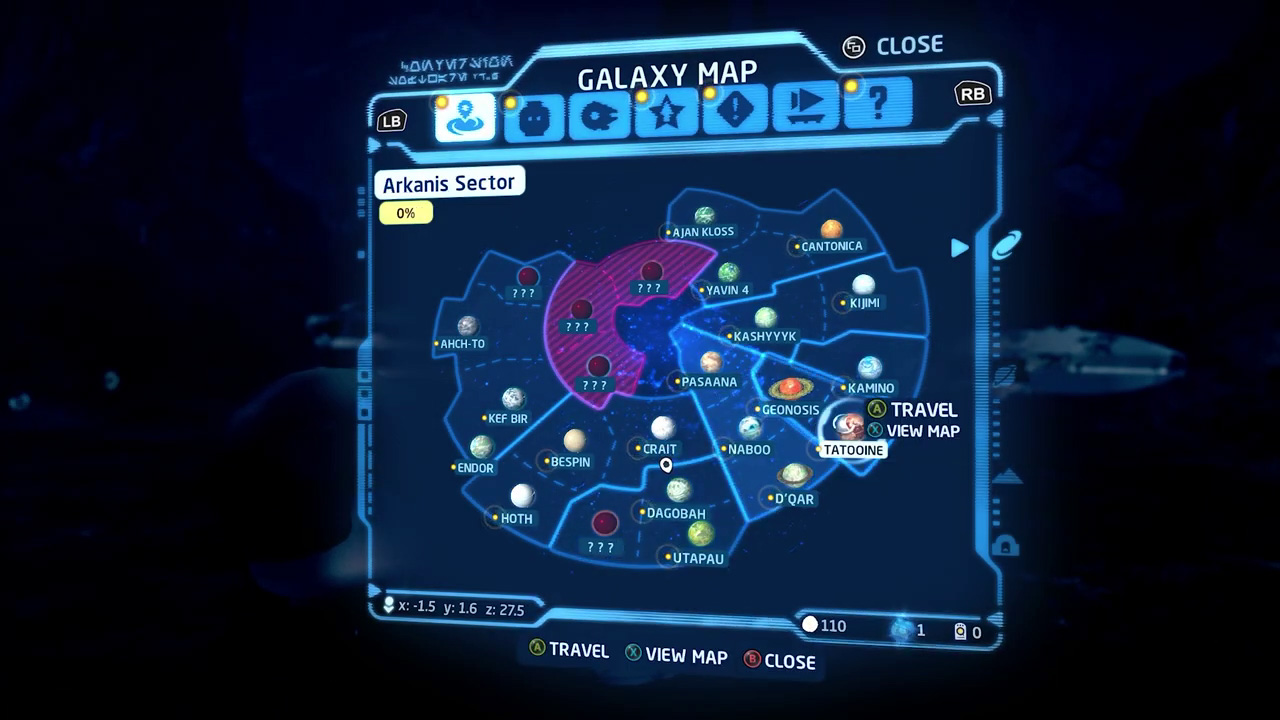 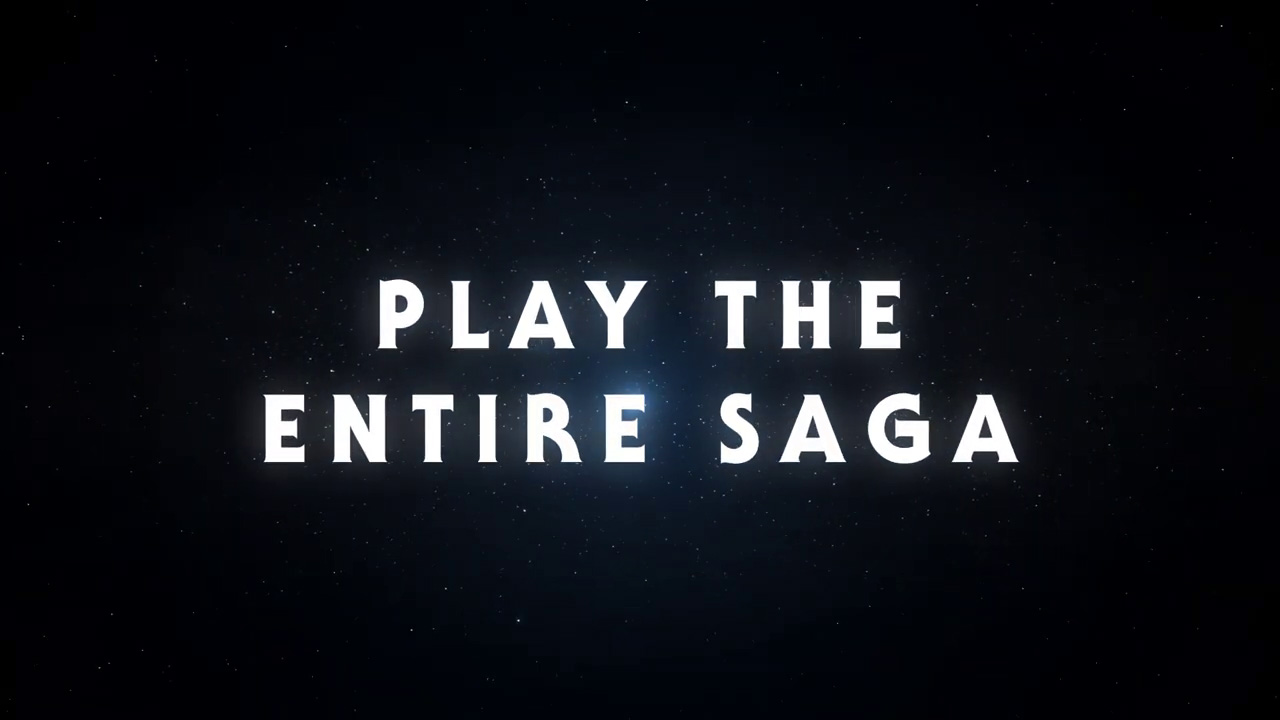 Amazon should have included a minifigure of Luke who drinks blue milk as a deluxe edition reservation privilege scheduled to be released on December 31, 2020. It is unknown what will happen to this benefit in the future. 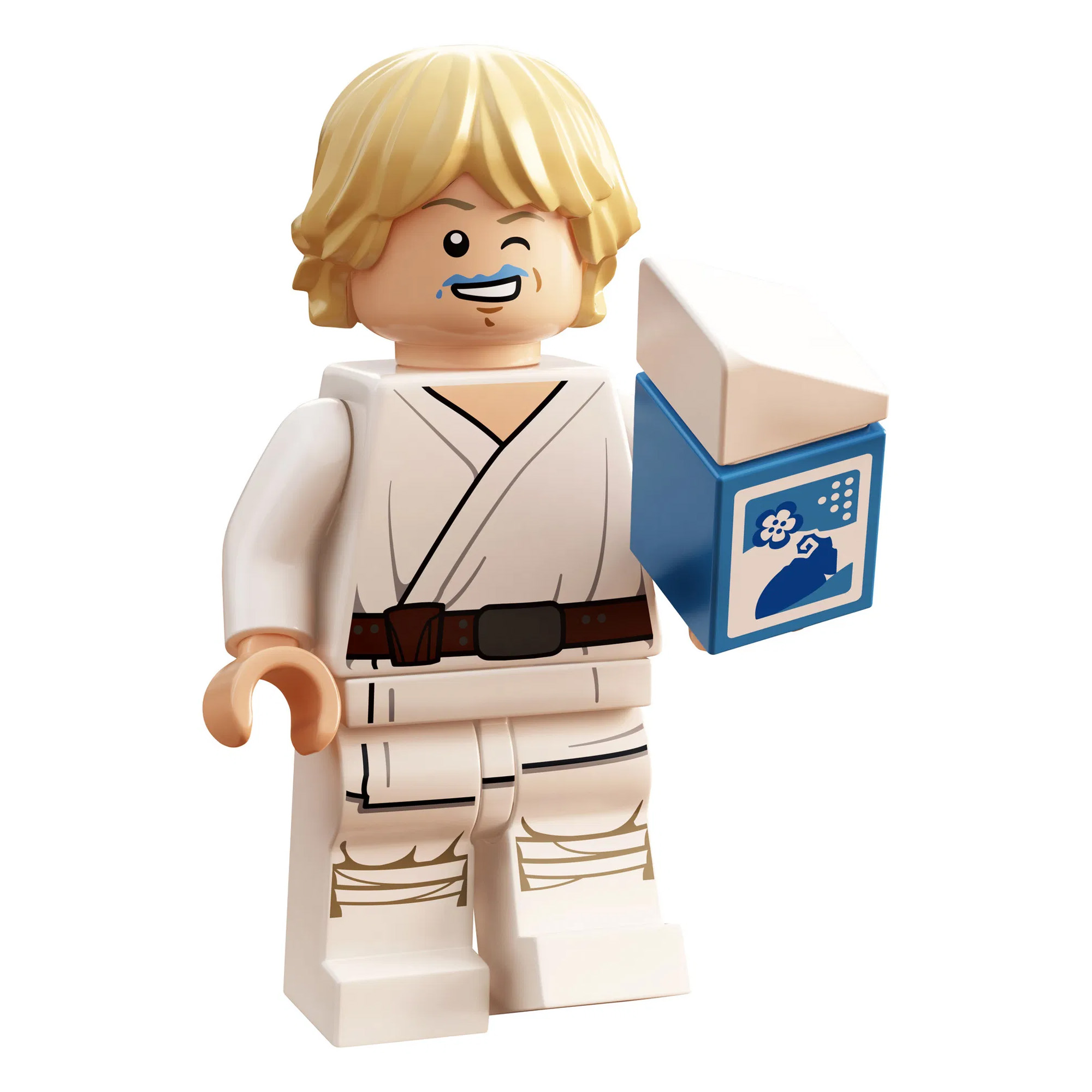 The release date may be postponed again.