Leak images of new minifigure head parts, which are expected to be introduced for the first time in Lego products with the theme of the movie “Avatar”, are released on overseas SNS.

It is expected that a dedicated minifigure head with sharp ears like the characters in Avatar will be adopted. 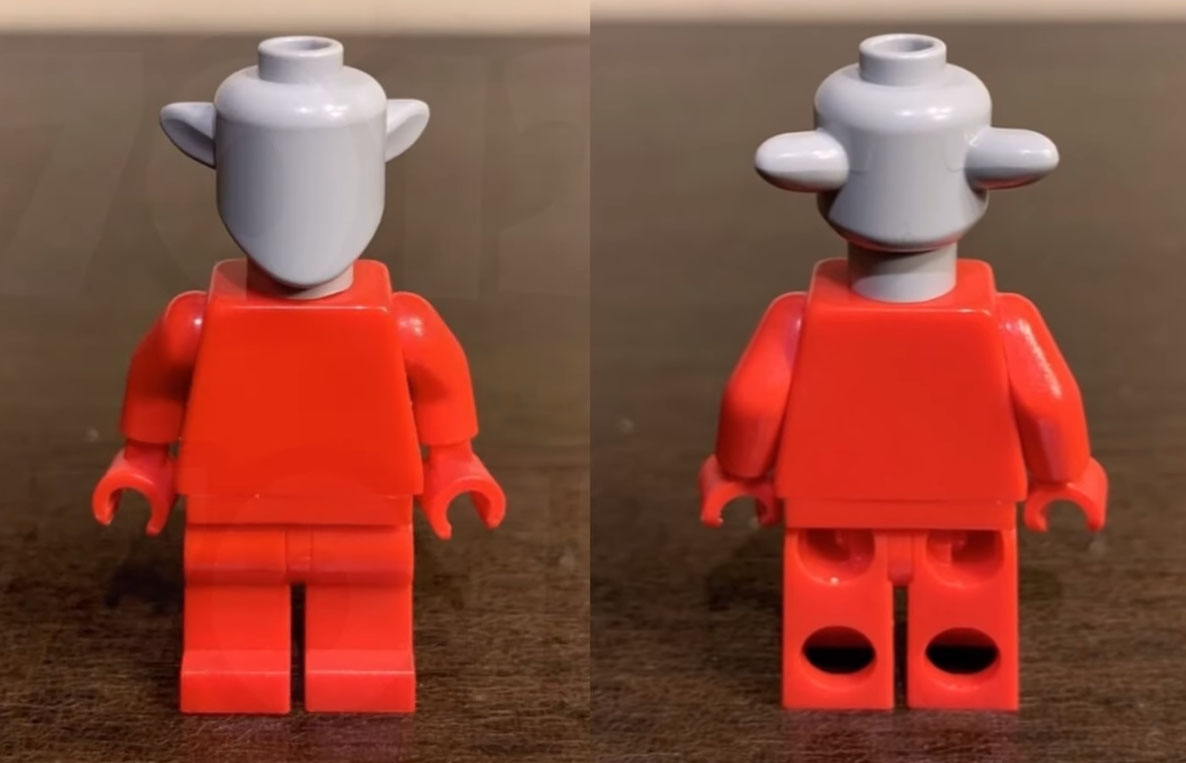 The Navi character in the movie Avatar.

When Will it be Released?

Wait for the follow-up!