With 10,000 support, it is confirmed that it will advance to the 3rd LEGO idea commercialization review review in 2021.NARUTO: ICHIRAKU RAMEN SHOP – 20TH ANNIVERSARY：LEGO IDEAS Official

With 10,000 support, it is confirmed that it will advance to the 3rd LEGO idea commercialization review in 2021. NARUTO: ICHIRAKU RAMEN SHOP- 20TH ANNIVERSARY: LEGO IDEAS Official

A ramen shop that appears in the popular manga Naruto. A lively modern Japanese-style building that is rare in Lego. The utility pole is especially unique. 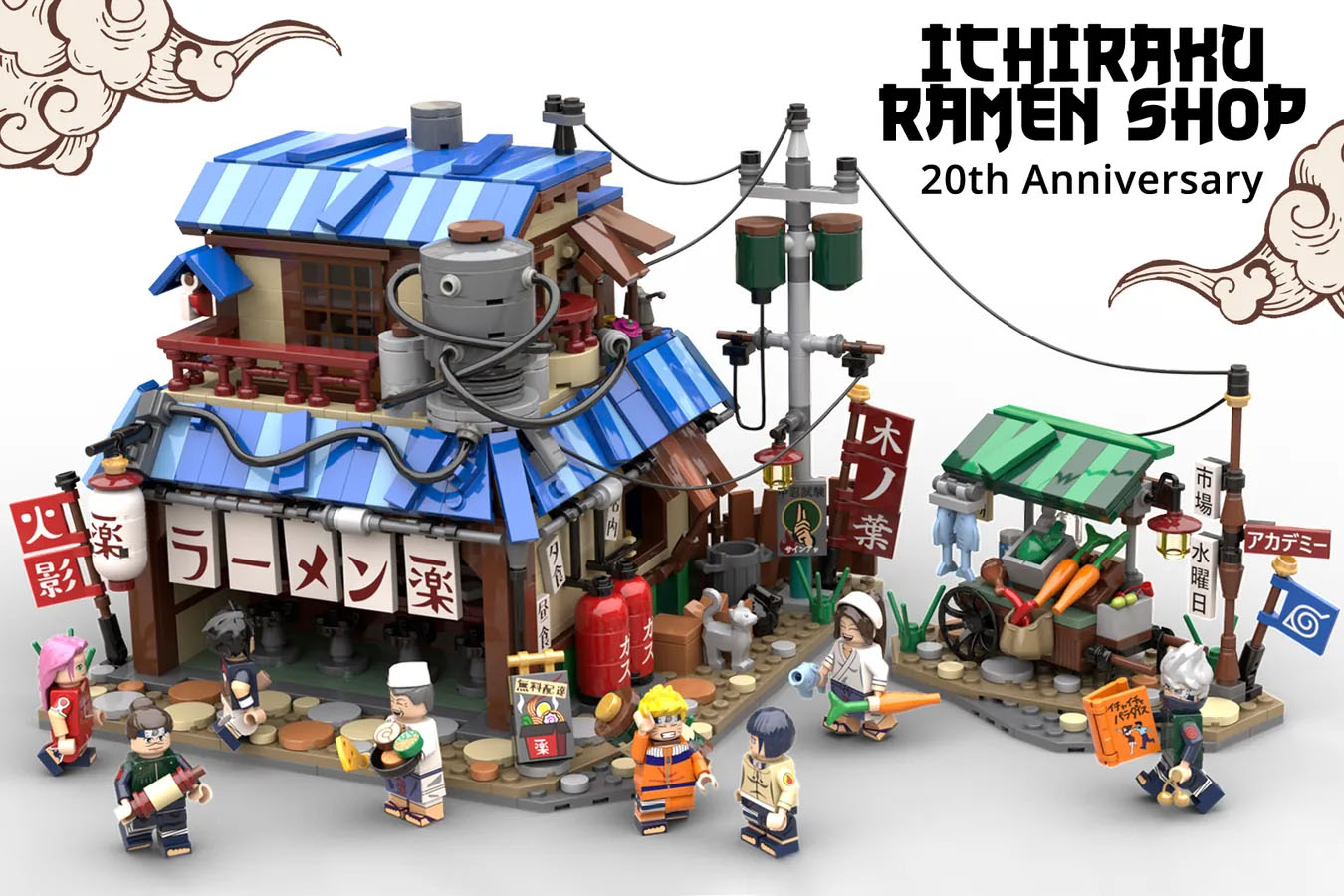 A similar Ichiraku design of the same designer previously won 10,000 support and failed the examination. In the previous design, the building did not open and I was dissatisfied with the access method to the inside, but this time I improved that point. 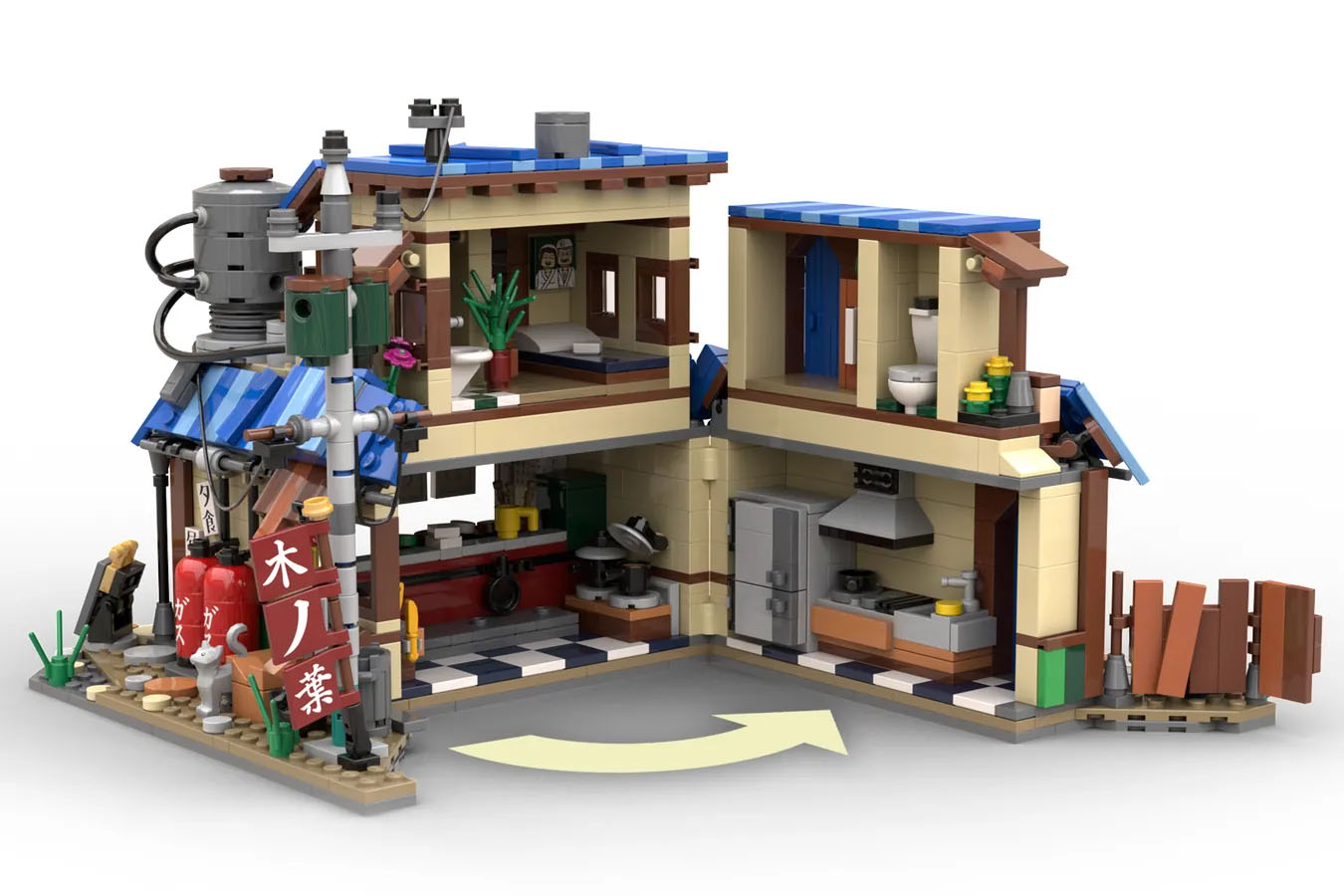 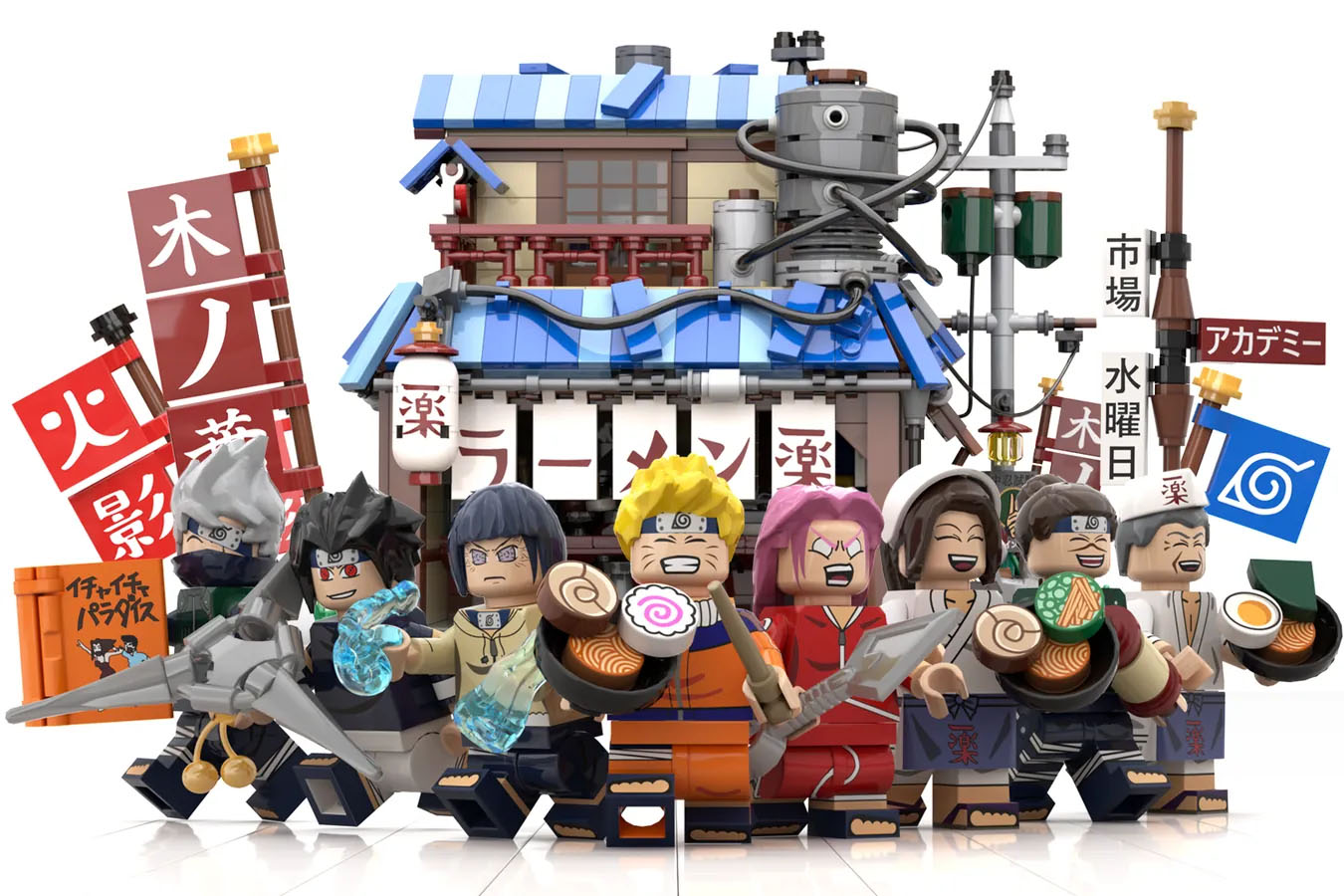 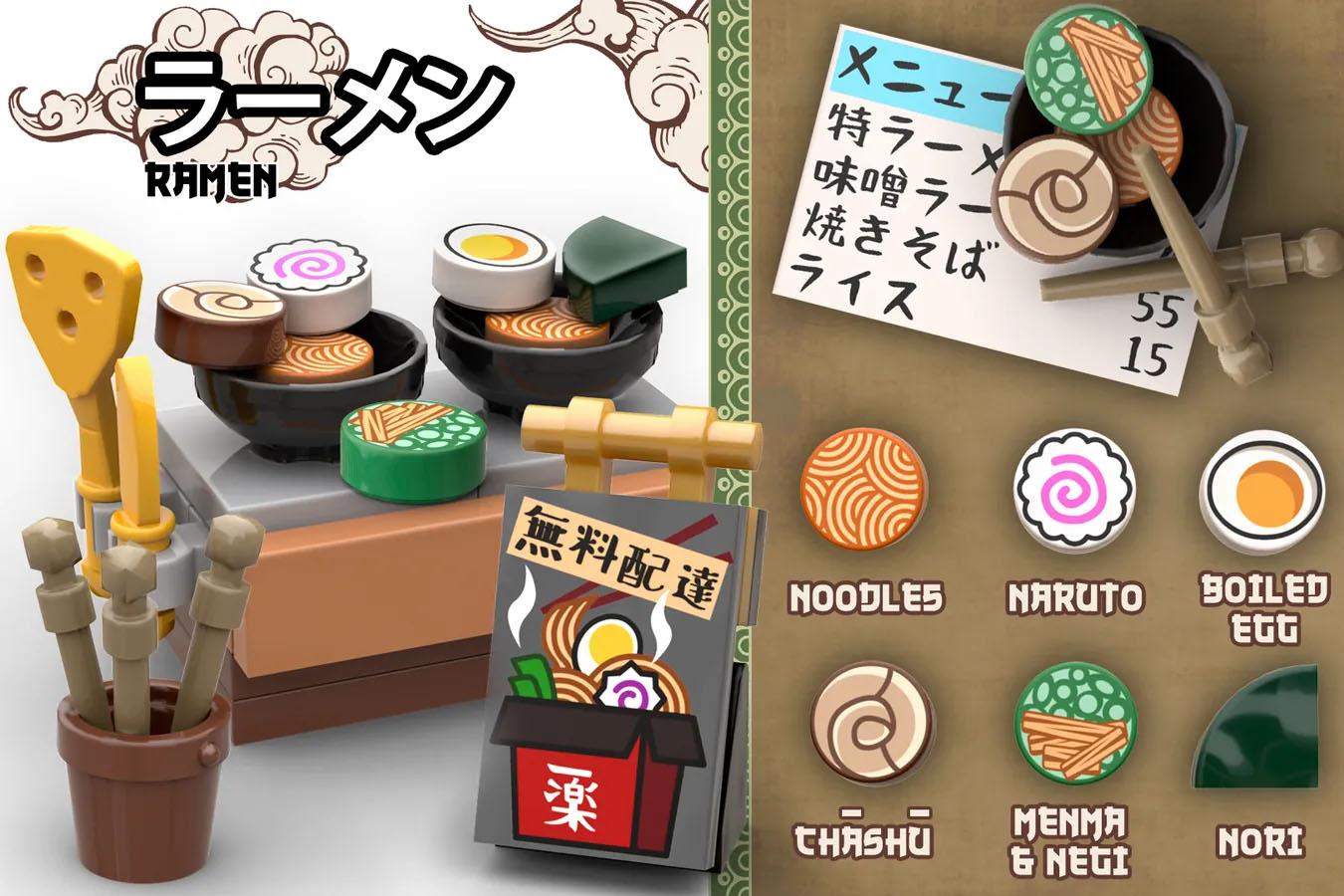 The designer DadiTwins has published a number of cute designs. He is also the designer of the Drifter Design, which has been decided to be commercialized as a purchaser gift.

Compared to the previous Ichiraku design, it is slightly larger and the details are strengthened, the play elements of the kitchen are improved, stalls are added, and the colors are changed.

Even with the improvements, it seems difficult to pass the examination this time as it was rejected in the second round in 2020. However, Naruto is a popular work in Europe, and Japanese content has been commercialized since Mario, so maybe it will pass the examination?