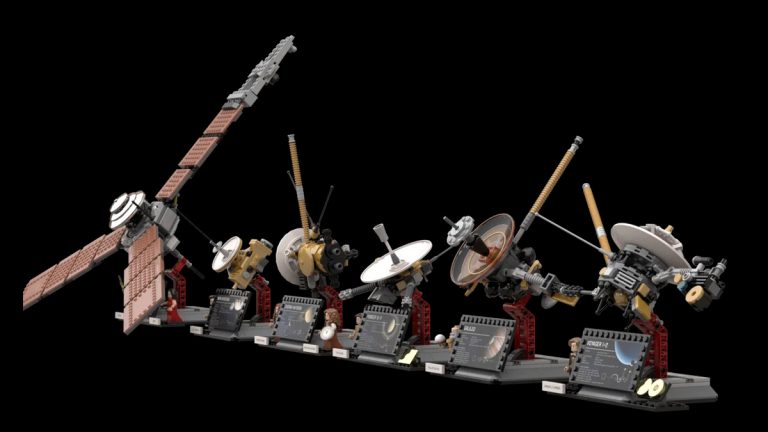 With 10,000 support, it is confirmed that it will advance to the 2nd LEGO idea commercialization review review in 2021.OUTER SOLAR SYSTEM EXPLORERS：LEGO IDEAS

A set of 6 mini-model solar system probes launched by NASA. Minifigures associated with each spacecraft are also included. 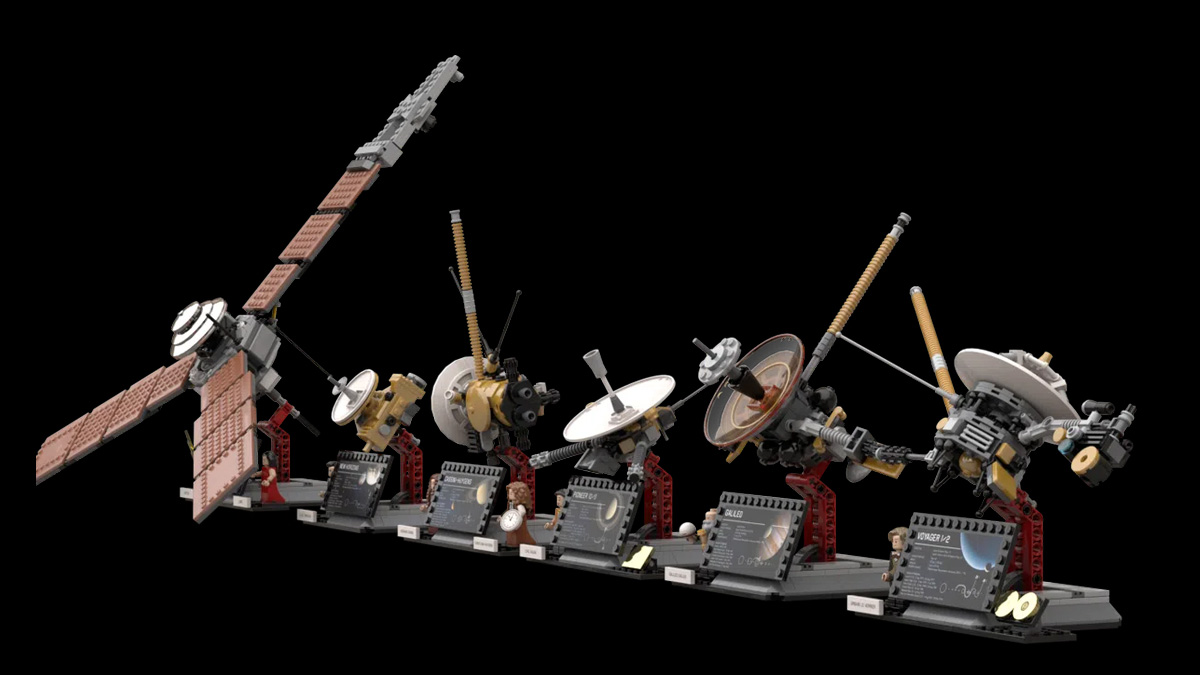 What kind of spacecraft?

The following 6 spacecraft are included in this design. The launch date is local time.

Overview of each spacecraft

Another designer, but at the second commercialization review in 2019, a design proposal that included four small models of NASA’s spacecraft and spacecraft won 10,000 support. The concept was very similar to this work, but it didn’t pass the judging.

Space is one of the most popular themes in the idea competition, so if this spacecraft set is commercialized, it will sell. However, if it were to be commercialized, it would be more likely that LEGO would use it as a gift for purchasers on its own rather than as an idea.