With 10,000 support, it is confirmed that it will advance to the 3rd LEGO idea commercialization review review in 2021. AVATAR: THE LAST AIRBENDER- THE AVATAR RETURNS: LEGO IDEAS Official

A design proposal for the American adventure action anime “Avatar: The Last Airbender”. A set of flying bison uppers, a ship in the land of fire, and a minifigure. 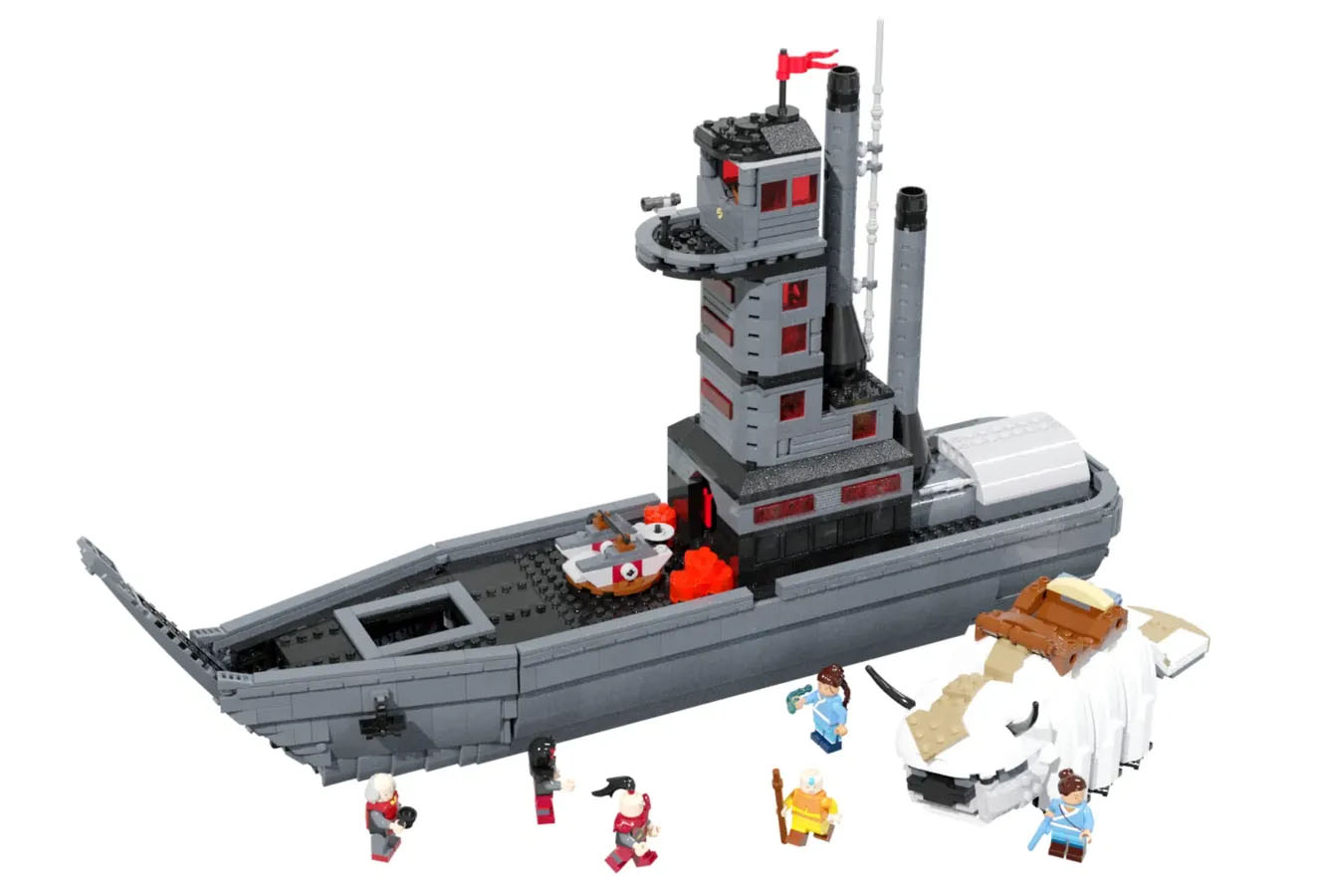 The ship in the land of fire, which is a villain, is also built inside. 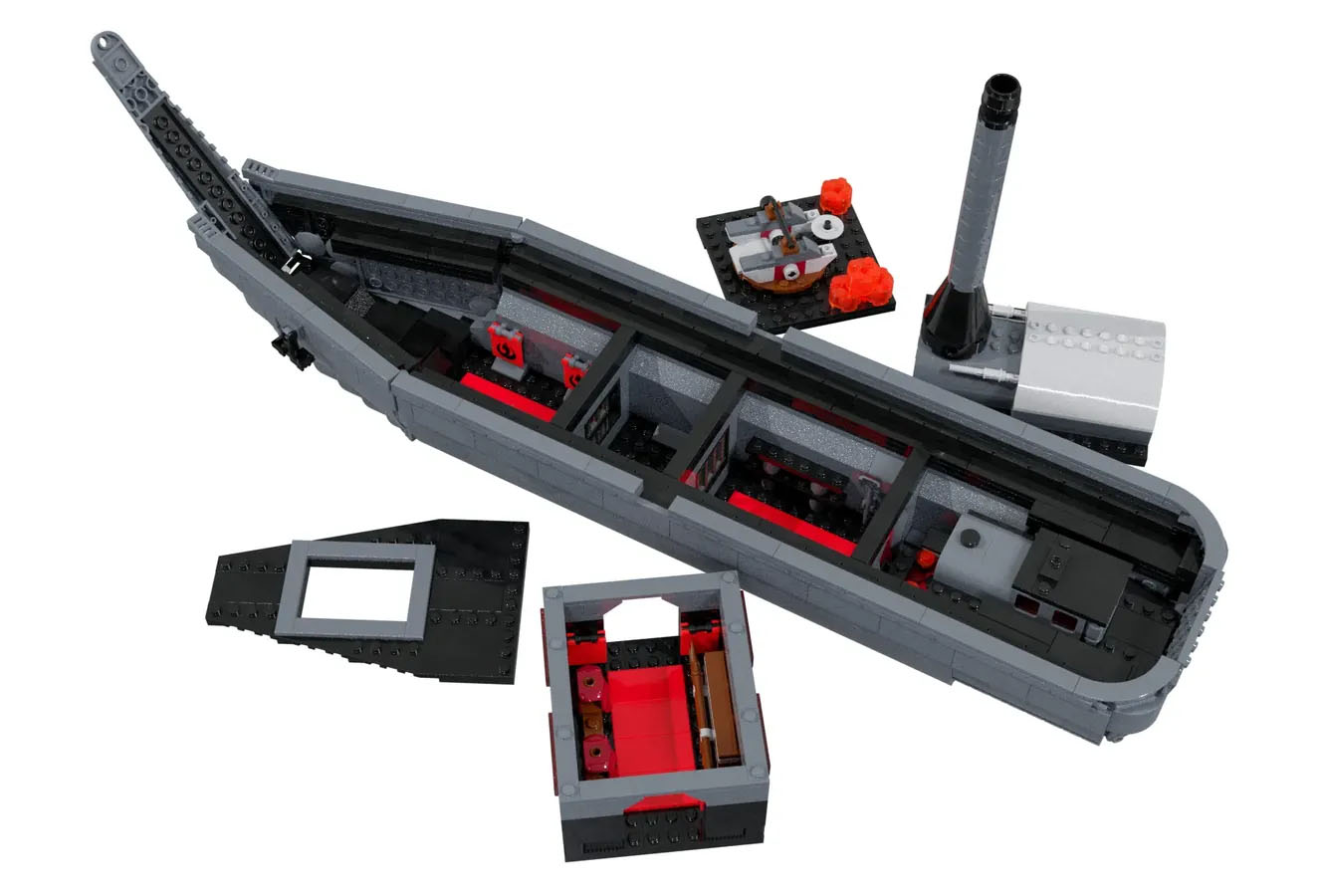 The flying bison upper has a cute rounded shape. 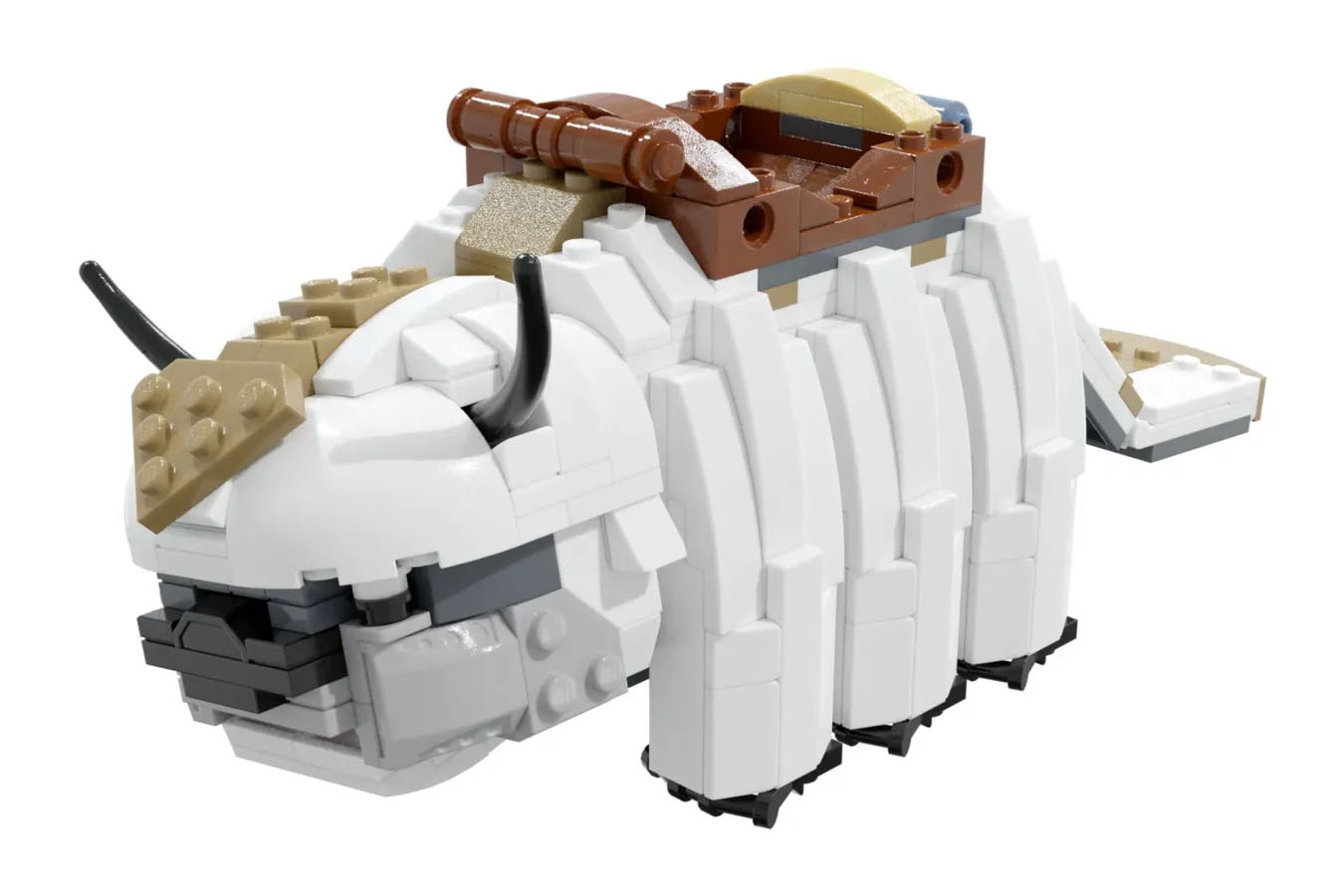 The minifigs are Anne, the water people Katara and Saka. 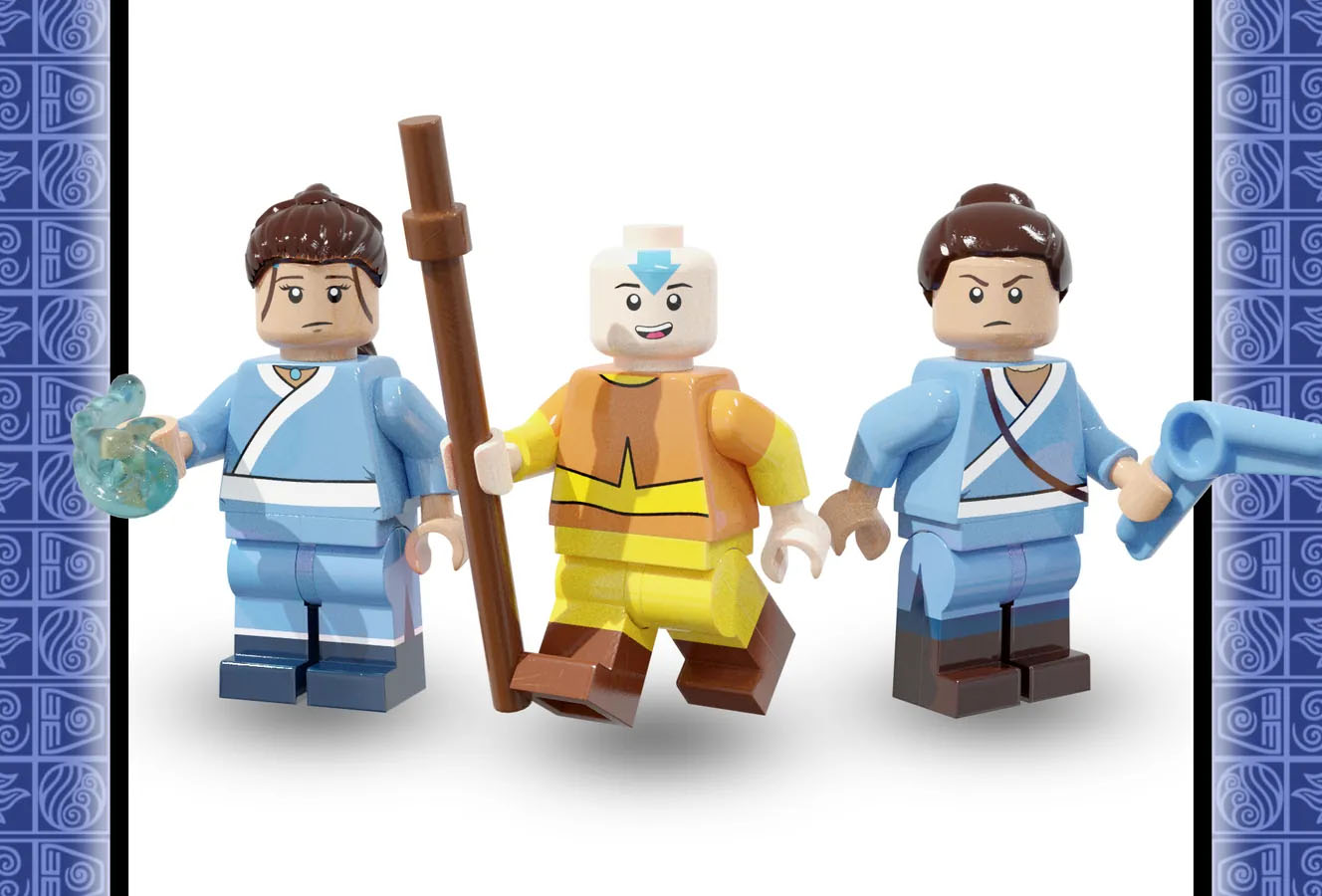 What kind of anime is Avatar: The Last Airbender?

An anime broadcast on the American children’s program cable station Nickelodeon from 2005 to 2008. Published in 2009 A work before the blockbuster movie Avatar directed by James Cameron.

Ann, who was rescued by Saka and Katara in the land of water, is the only avatar who can save the turbulent world. Recover the world peace lost by the fire country!

The author ky-e also has other anime works and spaceships. Many designs are open to the public.

Avatar: The Legendary Boy Anne has had several different designs in the commercialization review, but never passed the review.

The anime ended broadcasting in 2008. Furthermore, in 2006, it was commercialized in Lego. In the 2006 series, a set of the Fire Country Ship (3829) included in this design was also released.

It’s a little unlikely that an anime work that was popular at the time but wouldn’t come out with a new one would be commercialized from an idea. The examination pass rate seems to be low.