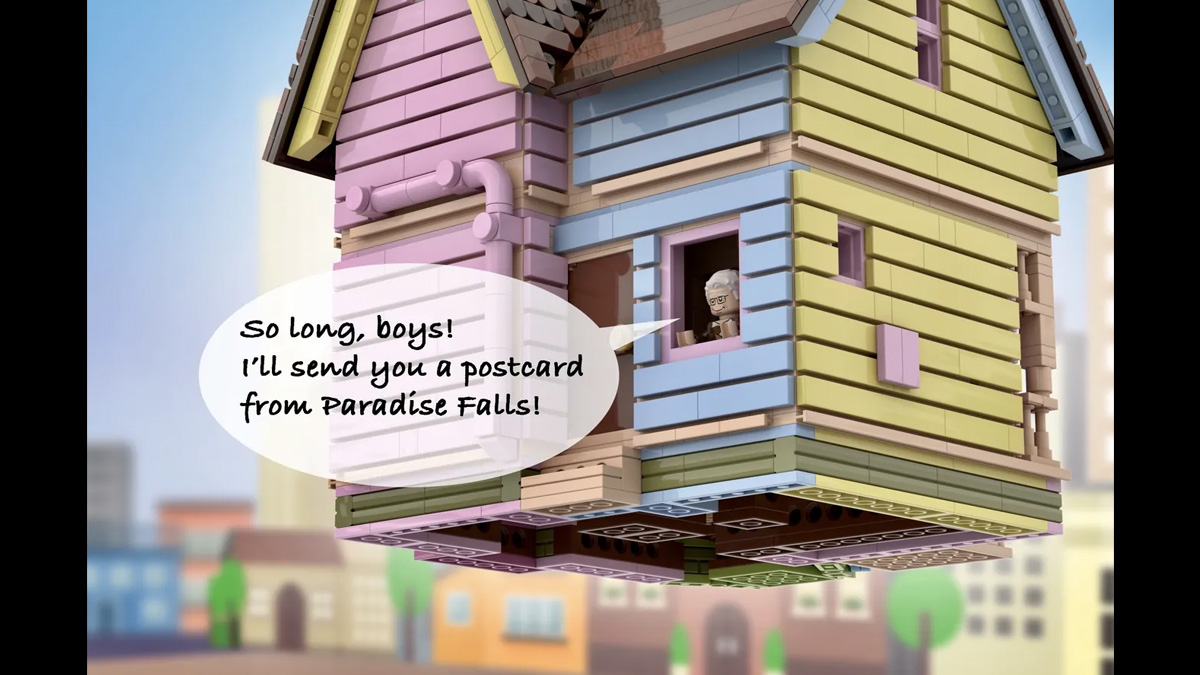 With 10,000 support, it is confirmed that it will advance to the 2nd LEGO idea commercialization review review in 2021.CARL’S HOUSE：LEGO IDEAS

A design proposal for the house of the Disney Pixar movie “Grandpa Carl’s Flying House (original title: Up)” released in 2009. It features countless balloons attached to the roof. 2988 pieces. 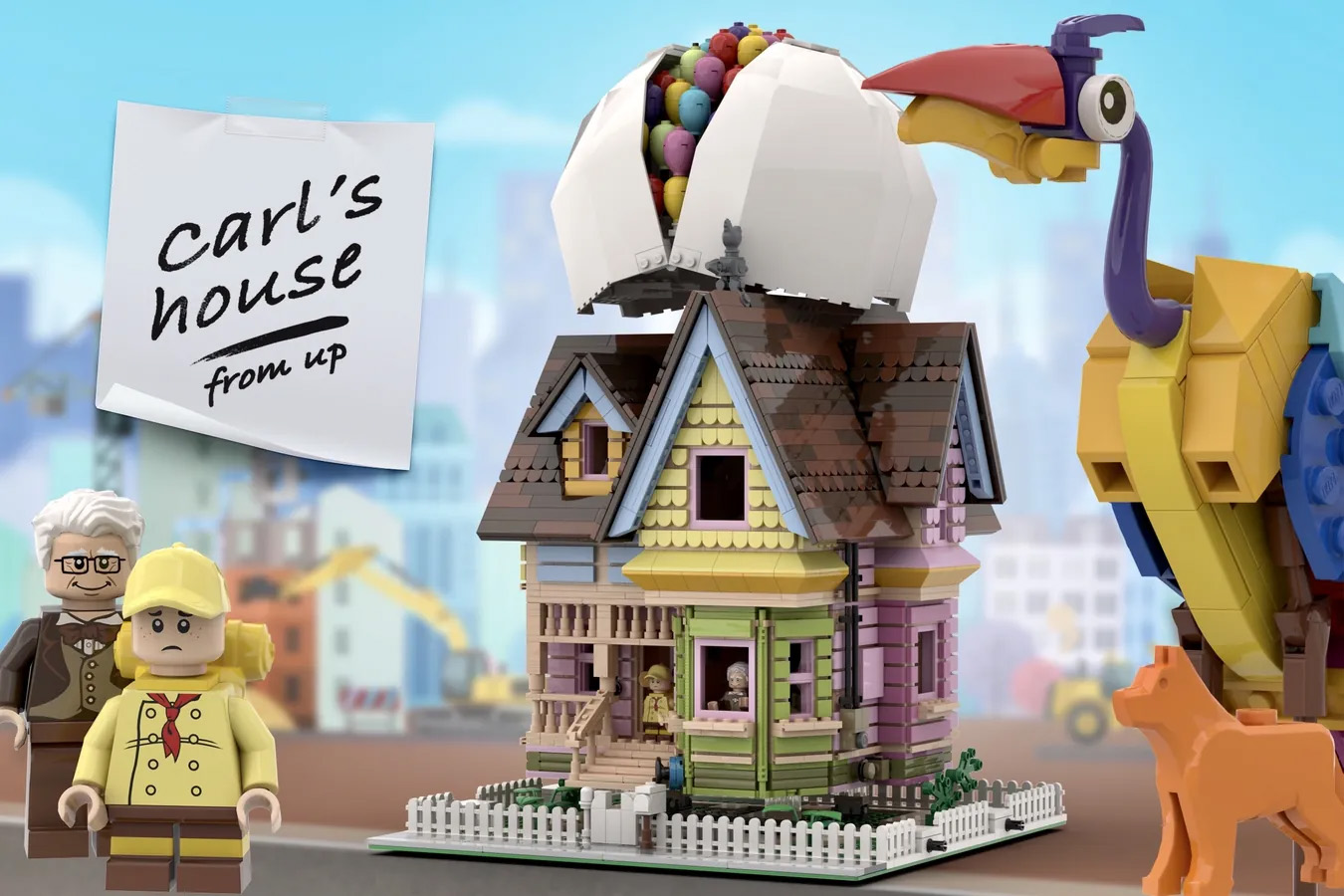 The interior is also reproduced in detail. I don’t think there were many important scenes in the house during the film. 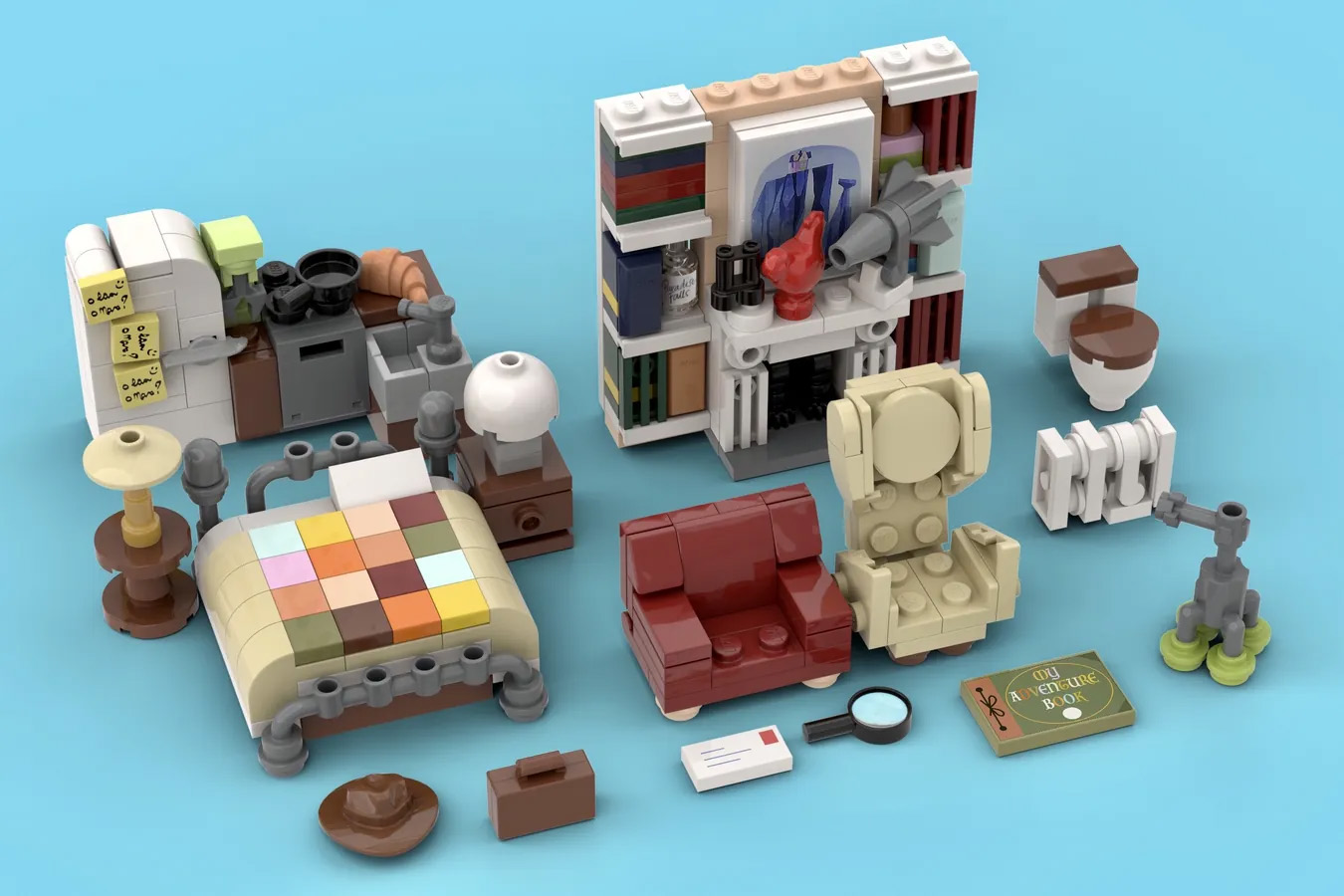 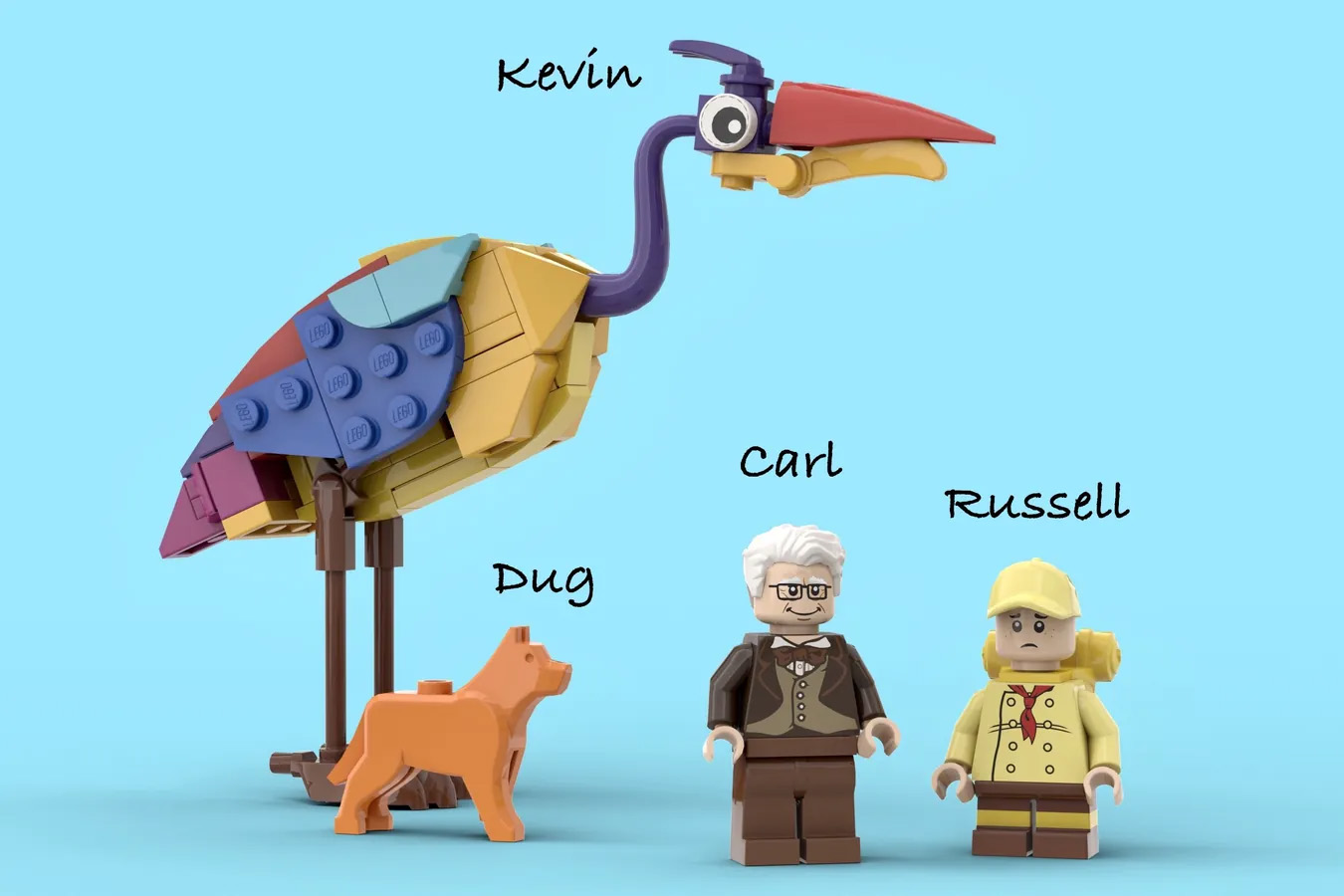 What kind of Movie Up?

An old man who has been forced to evacuate from a rapidly developing and urbanized city visits South America’s unexplored paradise waterfall (modeled by Angel Falls, Venezuela), a long-held dream of a house with a large number of balloons. ..

A survival action movie in which various troubles occur with Russell, an elementary school student in the neighborhood who happened to travel with him. There is a battle scene where you fight against an evil adventurer.

Never stop exploring! Pack your chocolates 🍫 and add our fine feathered friend Kevin to your Pixar Up collection! pic.twitter.com/JUS5etsLkw

Before watching the movie, I wondered if the combination of an experienced old man with excellent survival ability and a master of high-tech equipment would be a big success, but that was not the case at all. Both of them are ordinary people, but a movie that enjoys the feeling of excitement and sickness that confronts difficulties without being discouraged.

Another designer, Mr. Carl’s house, entered the second review in 2020, but was rejected. This design proposal is considerably more complete. However, since it is a work that was once rejected in the review, it seems unlikely that it will pass the examination although it is a popular work.

In the recent idea examination, the impression that copyrighted materials are not adopted unless they are of a very major grade.