With 10,000 supports, it has been confirmed to advance to the 2nd LEGO IDEAS Commercialization Review in 2022. GOLDEN TRUMPET TREE WITH PARK BENCH : LEGO IDEAS

The Golden Trumpet Tree (Ipê-amarelo) and a park bench. It is a common flower in Brazil and is designated as the national flower according to the official website of the government of the country. As the name suggests, the actual flower is shaped like a trumpet, but in this work, it is reproduced with common yellow flower parts. The trumpet tree is called “Ipê-amarelo” (yellow ipe) in Portuguese in Brazil. Ipe is a tree that is commonly found in South America, mainly in Brazil.

According to Wikipedia, it is known as a very hard, rot-resistant, termite- and moisture-resistant wood. 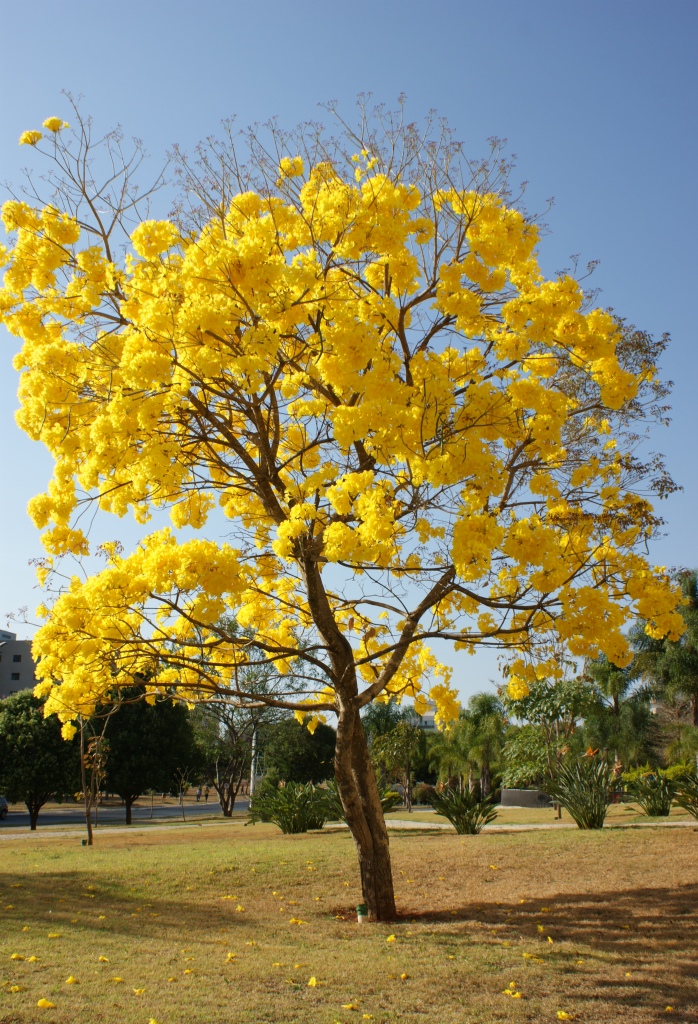 Designer Dlambert A lot of designs are being released.

It looks good as a one-point accessory for building works, but it seems difficult to commercialize it from a LEGO (R) IDEAS by itself. If it were to be commercialized, it might be better to add a minifigure.