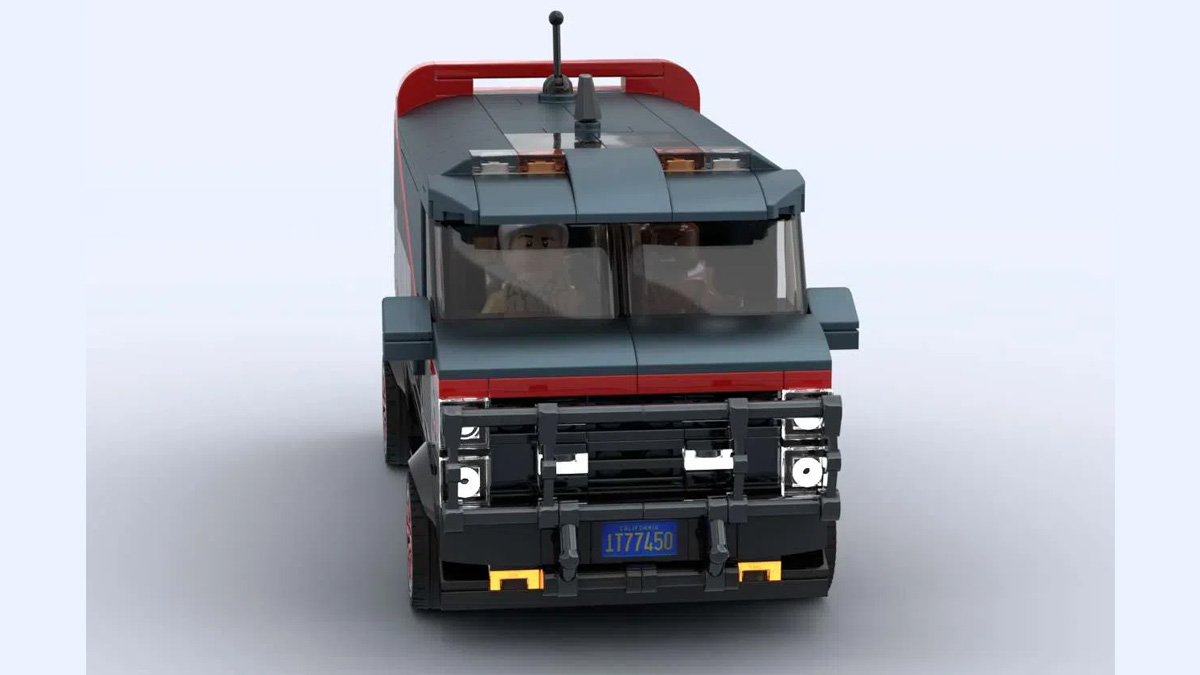 With 10,000 support, it is confirmed that it will advance to the 2nd LEGO idea commercialization review review in 2021.THE A-TEAM: VAN AND CREW：LEGO IDEAS

The van of the popular action “The A-Team” of yesteryear. The model is GMC Bandura from General Motors. 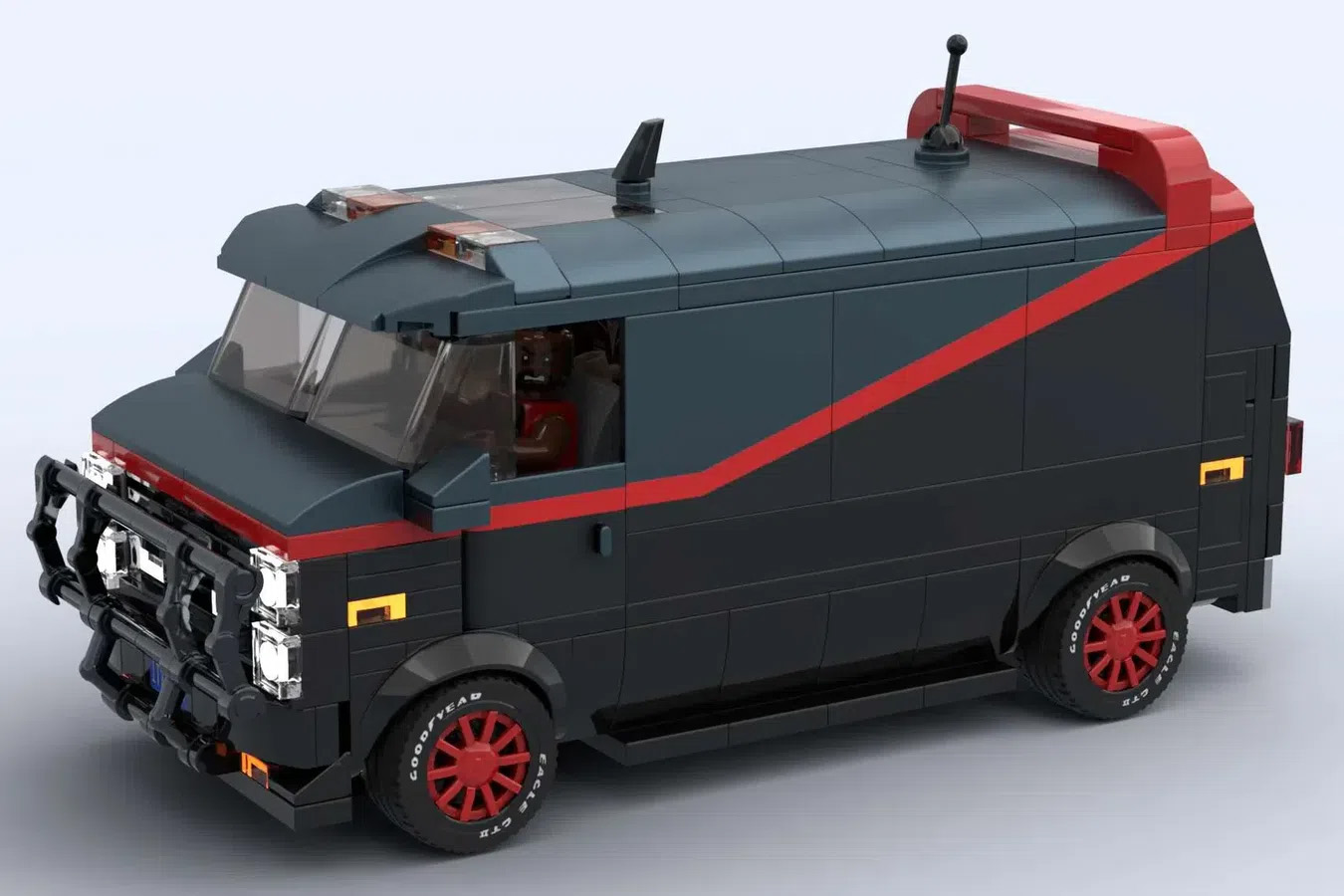 There are 4 seats and lockers in the car. An 8-width vehicle that allows two minifigs to sit side by side without interference. I would like to use it as a reference for making my 8-width pickup truck, which has stopped production. 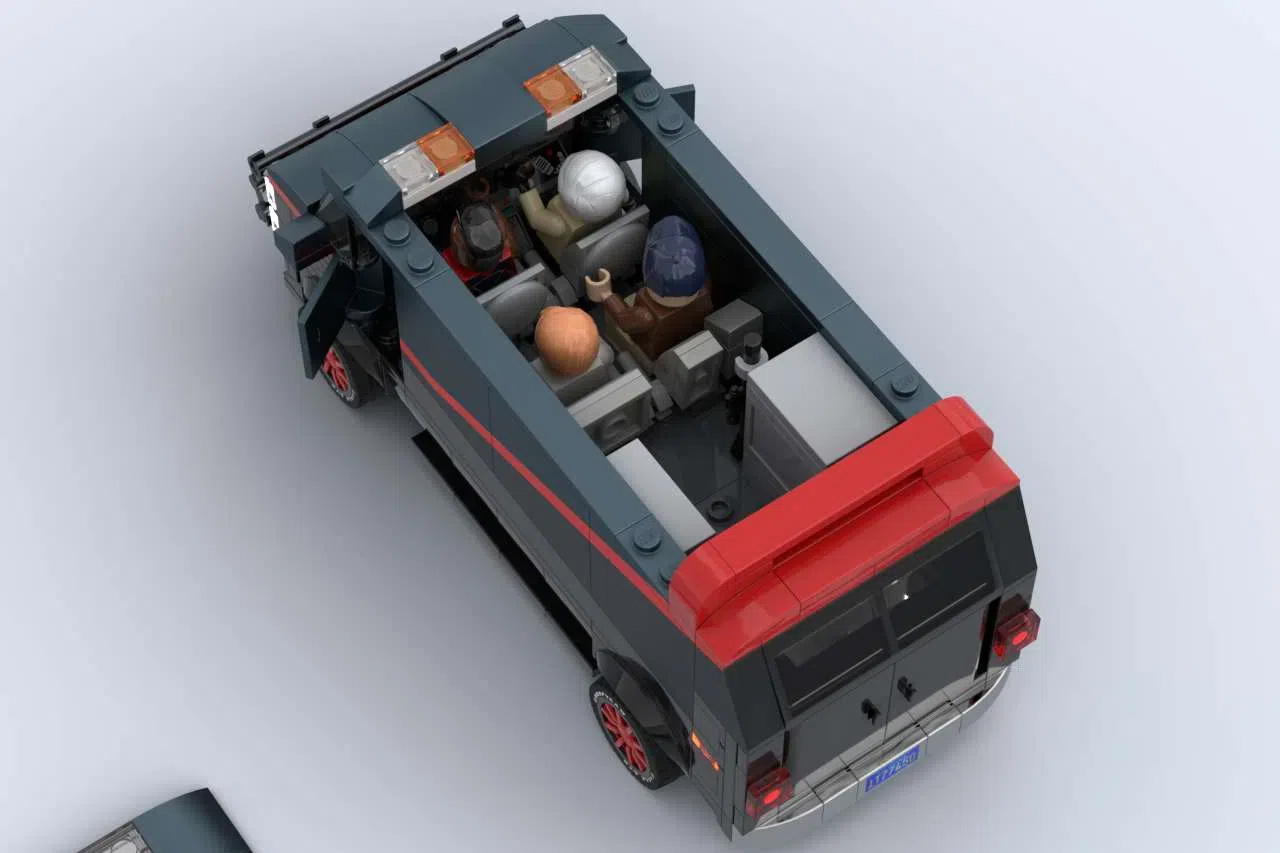 The side of the car body opens wide. It seems that the opening method is the same as the door of an airplane. 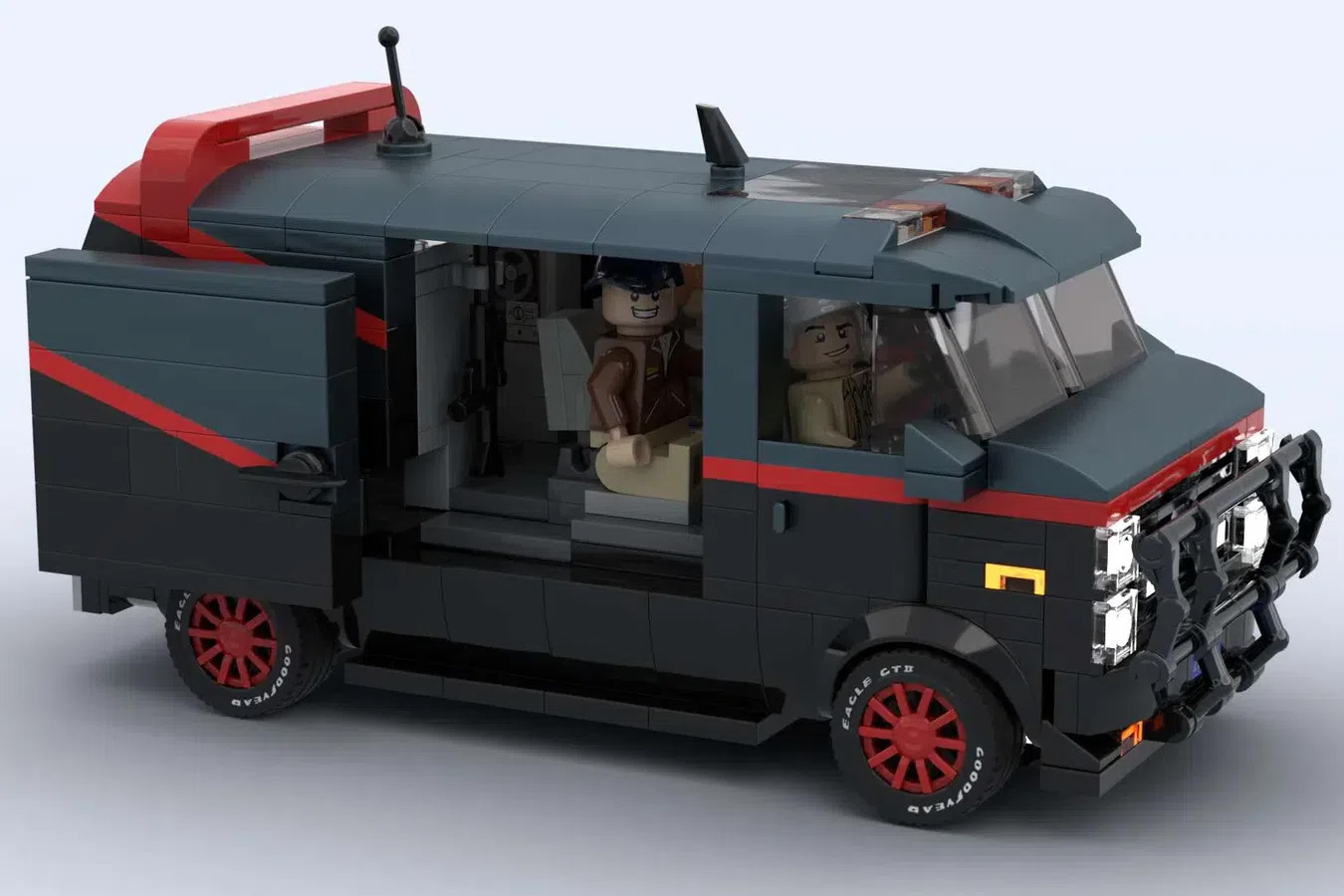 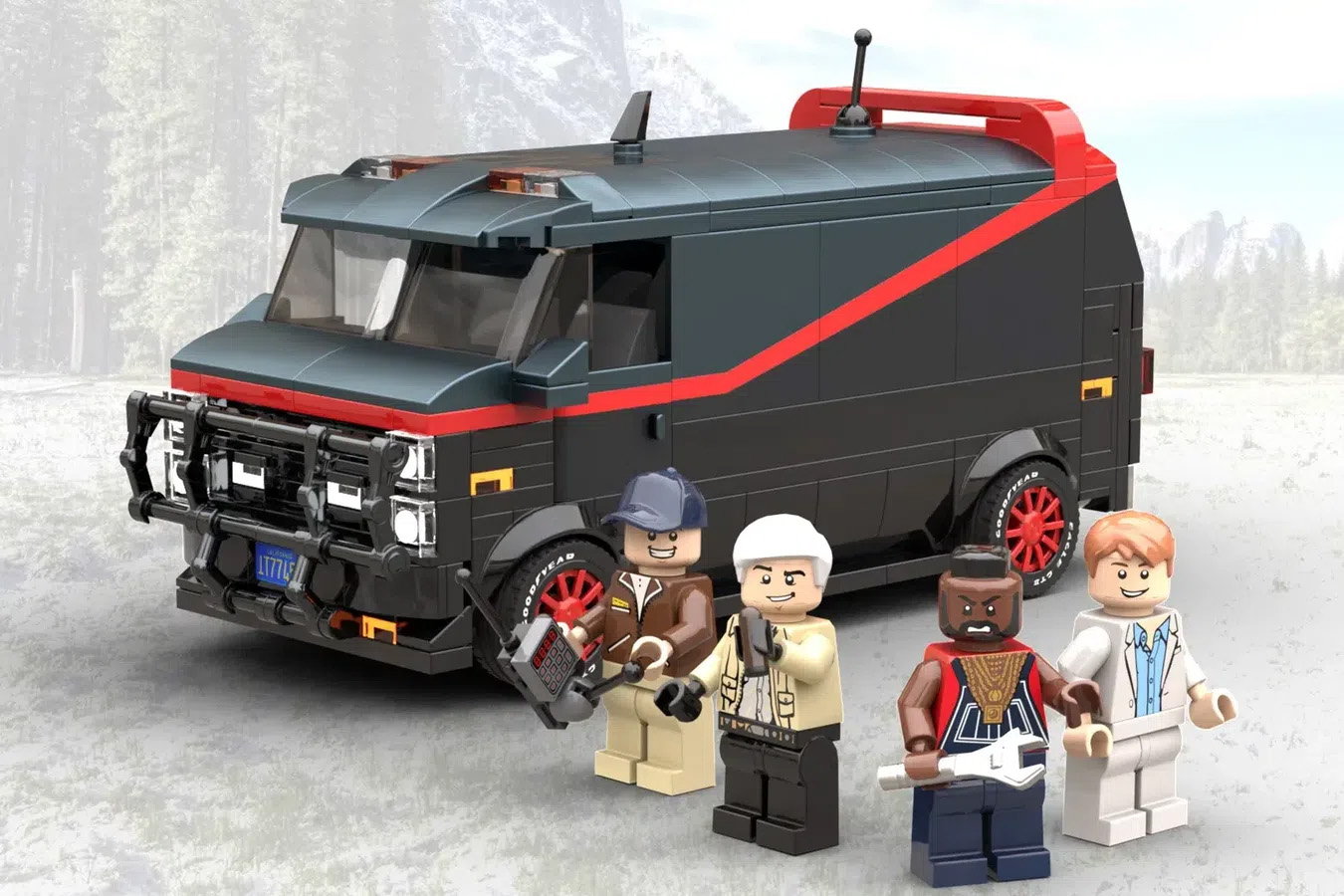 What is The A-Team?

The A-Team is a popular American action drama broadcast in the 1980s. It was also broadcast in Japan, so I used to watch it when I was a kid. If you think about it now, it may be the reason why Knight Rider and Team A became fond of action. And Jackie Chan.

Team A is a story in which a member from the Army Special Forces, who is falsely accused and continues to escape, defeats evil while searching for hints to prove his innocence.

Anyway, the theme song is so cool that anyone wants to see it. It’s interesting, so I would strongly recommend it to people who haven’t seen it.

The author HenkvdL05 has published a number of other highly complete car designs. .. He is also the author of Knight Rider who has already decided to advance to the review. I think I have a hobby with this author.

Also, since the violence scene in the work is commonplace in action works, I think that is also a disadvantage for commercialization. However, I personally like it very much, so I definitely want to expect it.