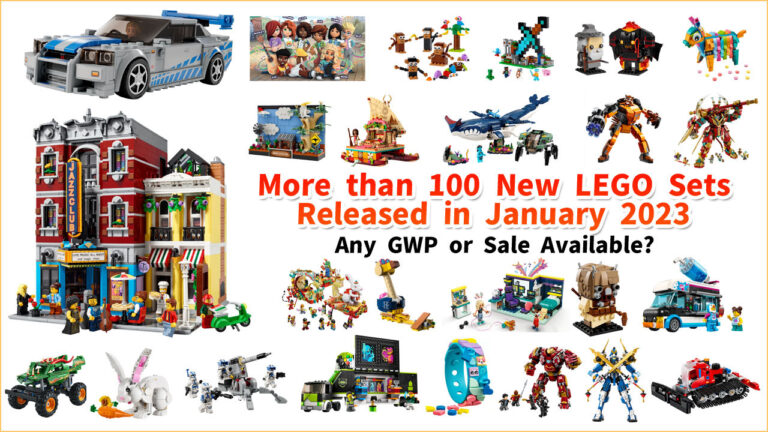 January is the month of New Year’s festivals where new products are released every year!

How can I make sure I get the set I want?

Stand by in front of the screen on the day of the bookmark, and when it’s time, pop it immediately!

LEGO (R) Shop Official Store, Amazon, and Benelic LEGO (R) Store Rakuten Ichiba Start selling new products at midnight. *In rare cases, it may be delayed by about an hour or released at 10:00 in the morning.

The LEGO (R) Shop official store has been posting new products before the release date. The price is also cheap and gifts are often distributed, so bookmark the set you want.

Does Any Set Sell Out Early?

Some of the limited premium sets sold out in a short time may not be restocked, so it is recommended to get the items you want as soon as possible.

Let’s check out the hot new products released in January 2023!

Nissan Skyline GT-R R34 running in the intense race at the beginning of the second Wispi “Wild Speed X2”. It seems to be the most popular in this new release set!

Since it is a Nissan car, it seems to be particularly popular in Japan. Strongly recommended not only for Weispifans but also for those who are not!

I believe that the Nissan Skyline GT-R R34 will be in short supply for a while! 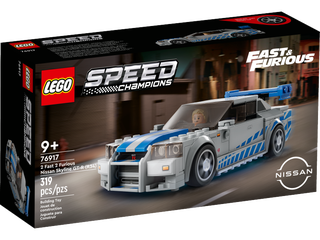 The 2023 edition of the adult building set modular building series, which is released only once every year. It consists of two buildings, a red brick jazz club and a yellow pizza restaurant. 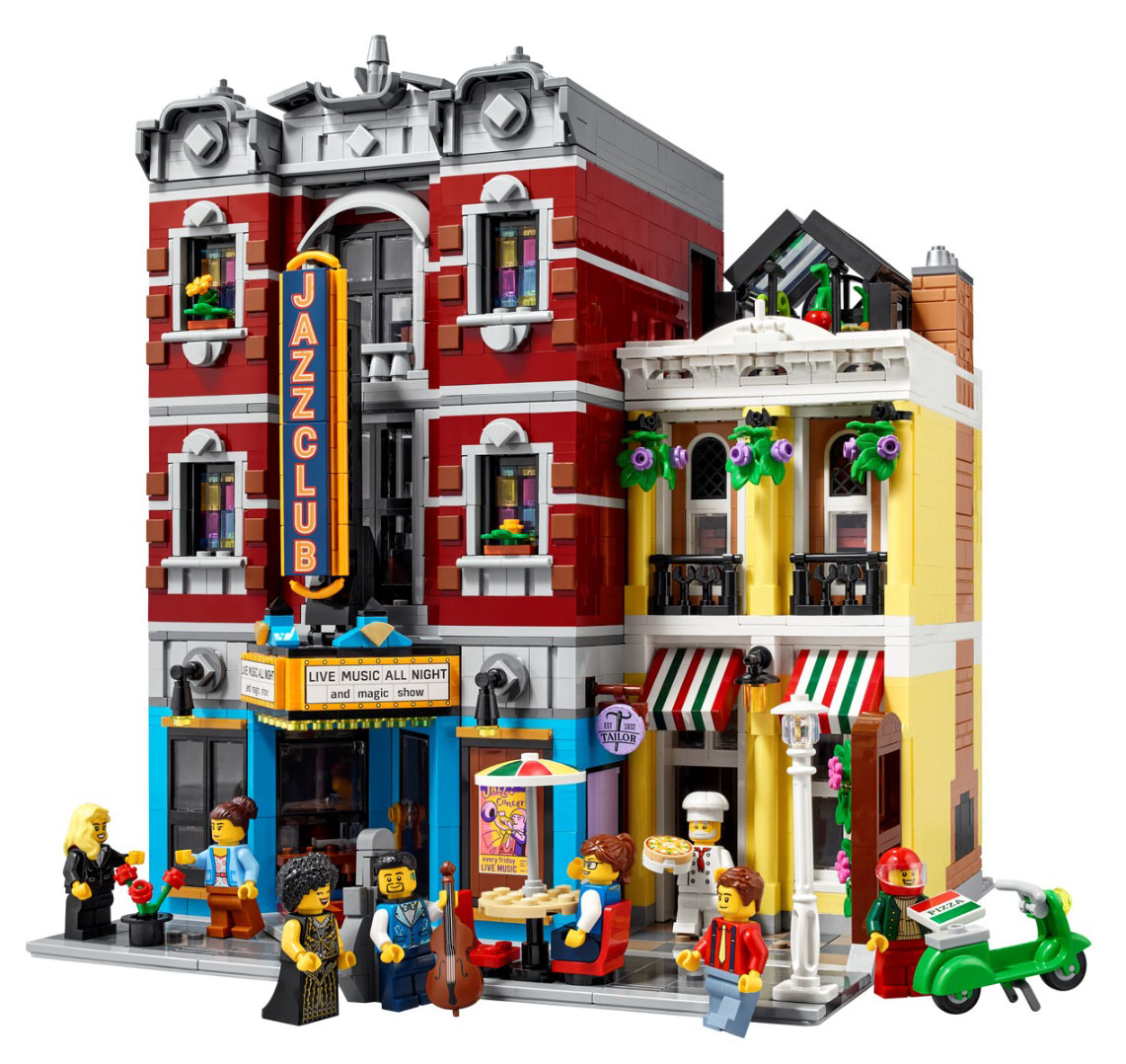 Three modular building restaurant sets have been released so far: Cafe Corner, Paris Restaurant, and Downtown Diner, all of which have been quite popular.

According to the usual pattern, the modular building series may be short of stock for a while, but since it’s an expensive set, I don’t think it will be out of stock for a long time.

However, by the time you notice it, it will be difficult to obtain it in a series where you can’t expect much price reduction, so if you want it, buy it as soon as possible.

New Year’s festival set sold once a year! Let’s get it right on the release date! A recommended series that the Studs editorial department purchases every year. 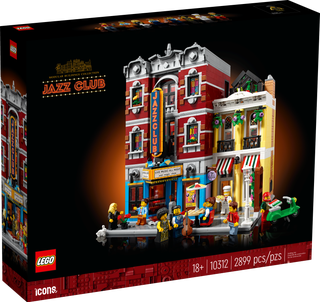 This building set is packed with detailed sections, including a pizzeria, a tailor’s workshop and the jazz band’s dressing room

The Battle Pack is a popular series that runs out of stock for a long time every time it is released. If you definitely want it, we recommend getting it immediately on the release date. Depending on the shop, if you wait a while, there may be a price drop, but you never know when it will be, and it’s not an expensive product to begin with, so it’s recommended to get it on the day it goes on sale.

Boba Fett’s spaceship is likely to be particularly popular compared to previous microfighters, but I don’t think there will be a long-term shortage.

The Thai Bomber has been on the market for a long time, so it seems to be quite popular, but it’s not a low-priced product, so I don’t think it will be difficult to obtain. Even if it is in short supply, it will probably be for a short period of time.

Tusken Raider’s Brick Heads are sold exclusively at official shops. For those who are interested in Star Wars brickheads, early purchase is recommended for the time being. 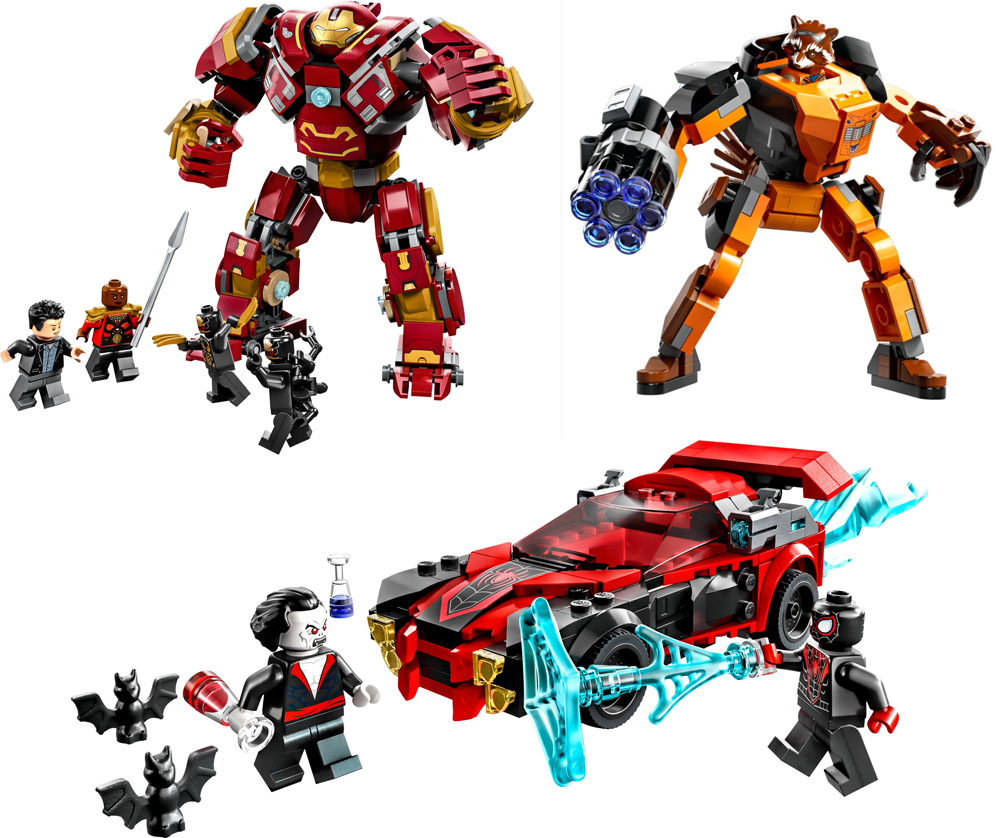 A piñata is a toy-like item used at Mexican festivals filled with toys and sweets. LEGO (R) products can also have colorful tiles inside, just like the real thing.

This series is limited to official shops, so we recommend purchasing it at the LEGO (R) official store on the release date.

It looks cute and is cheap, so it looks like it will be in short supply for a while. 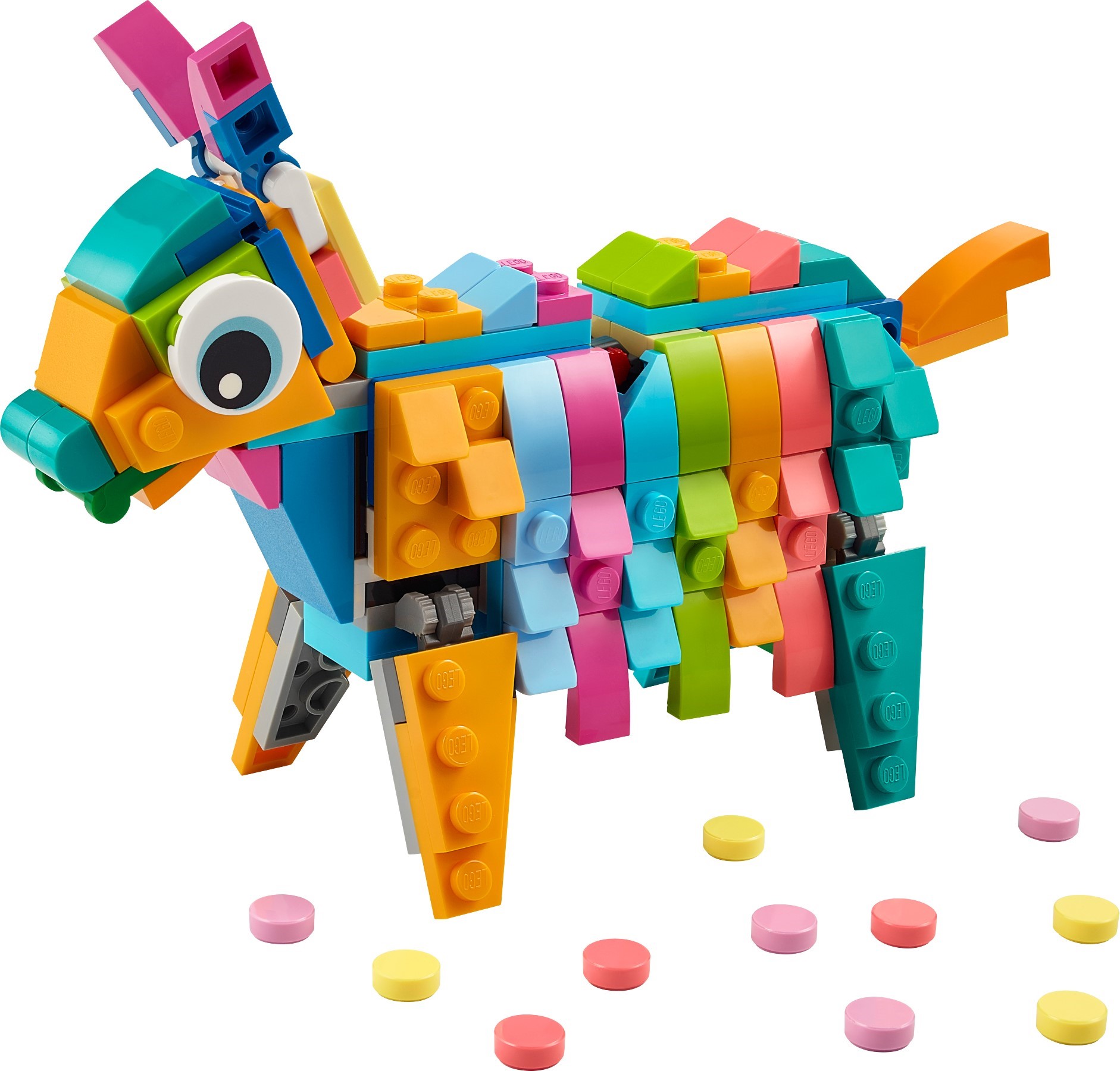 LEGO (R) Lord of the Rings

The set of the Lord of the Rings, which has not been released since the 2014 Hobbit series, is now on sale at LEGO (R) Brickheads.

Brickheads often releases one-off copyrighted material, so I don’t know if The Lord of the Rings will return to the regular series.

The Lord of the Rings is a masterpiece that can be said to be the bible of RPGs and otherworldly fantasy, so let’s make Brickheads on this occasion and get familiar with the work. The movie is interesting too!

From January 2023, LEGO (R) Friends will change the main characters from the previous 5 girls to 8 of both genders. A new series begins with fresh members! In addition to the LEGO (R) set, please pay attention to the mini-doll of a new character with a unique personality that will be active in animation in the future. Let’s buy the new LEGO (R) Friends on the release date!

Other purchaser gifts for January 2023 are unconfirmed information, but the following set is expected.

Many crawler belt/caterpillar (15379) parts that are difficult to obtain in low-priced sets are included. Especially recommended for those who want this part. 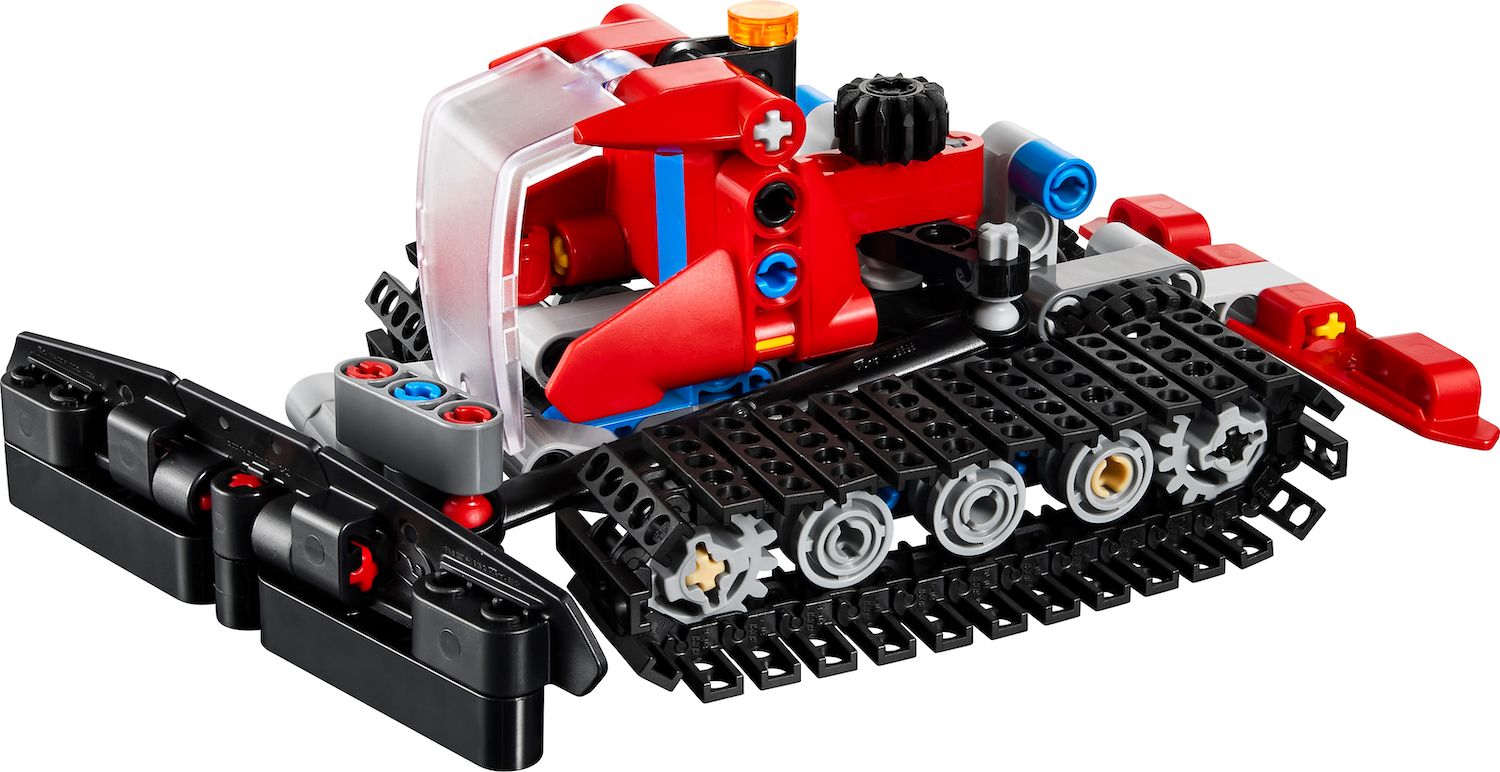 Multiple sets of the new Avatar movie “Avatar: Way of Water” released on Friday, December 16, 2022 will be released.

Many animals appear in the work. Submarines and animals can be displayed on stands attached to the included Seascape mini-builds. I also want to pay attention to the new bow and arrow parts. 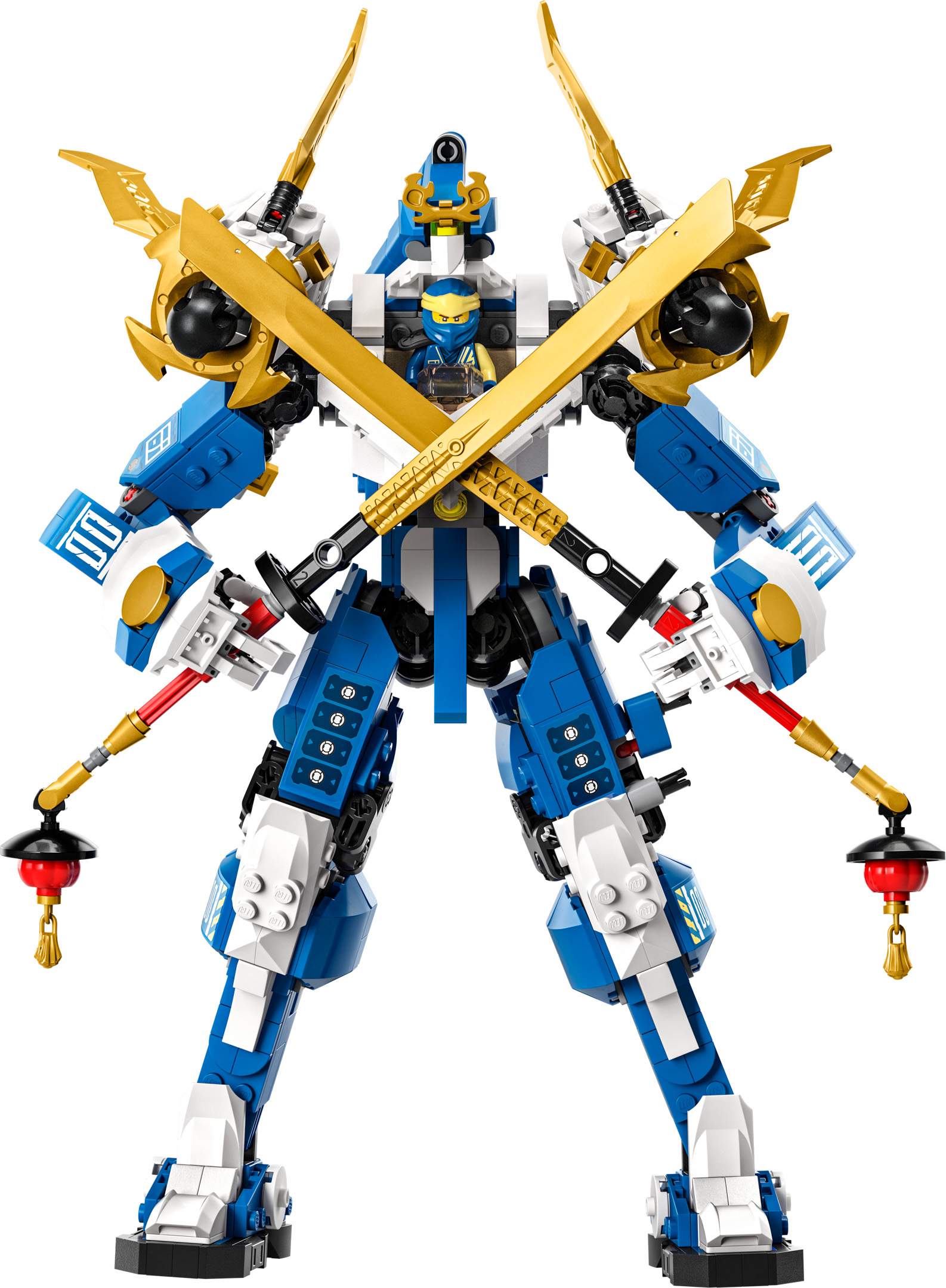 A series celebrating the Chinese New Year/Lunar New Year, released in two sets every January (end of December in some cases).

There are also many unique mini-figure items. The 80111 Spring Festival parade comes with the long-awaited purple astronaut helmet and air tank for LEGO (R) space fans.

The Lunar New Year series is no longer out of stock for a long period of time, but since it’s a festival set, we recommend it as soon as it goes on sale if you’re interested.

Five sets of LEGO (R) Monkey Kid with the theme of Journey to the West are on sale. Especially every time the mecha suit is released, it becomes cool! I don’t think there will be a shortage because the price is slightly higher.

In addition to the above set, new products will be released all at once on January 1, 2023.

When purchasing a new LEGO (R) product that will be released in January 2023 with limited funds, the Studs editorial department would like to recommend the following order after considering rarity, price, play elements, etc.

However, this is just a reference, so buy the set you want according to your budget and hobbies! 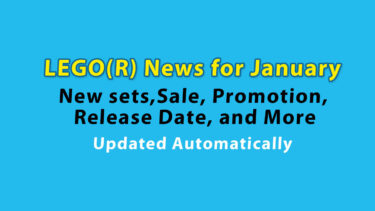